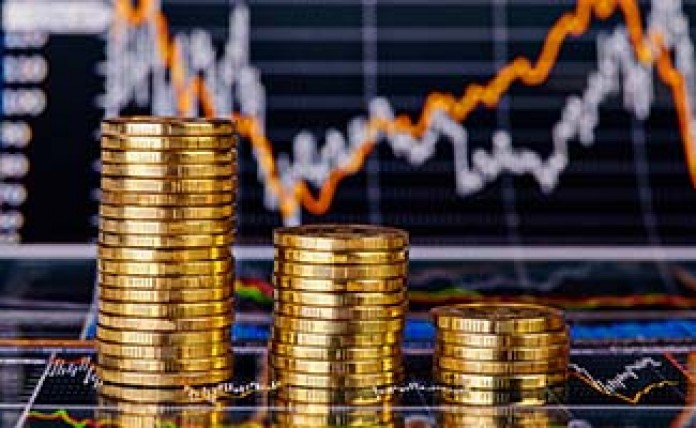 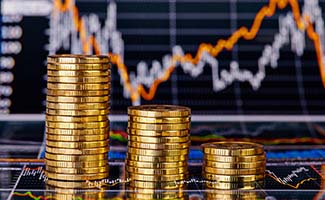 Wells Fargo & Co. said Wednesday that it would pay $1.2 billion to settle a long running mortgage-lending suit by regulators that the bank had previously vowed to fight.

The plan announced Wednesday dealt with civil charges brought by the Justice Department, two U.S. attorneys and the Department of Housing and Urban Development. It would be one of the largest FHA-related settlements on record.

Regulators settled with other big U.S. banks on the FHA issues more than a year ago. The $1.2 billion, if finalized, would be Wells Fargo's third-largest fine, following $5.3 billion in the industrywide 2012 National Mortgage Settlement, and $1.95 billion in 2013 over foreclosures.

Wells Fargo, the world's largest bank by market value, hasn't paid as many large fines for mortgage-related abuses as its peers. In this case, however, the legal tab grew after the disintegration in 2014 of earlier settlement talks focused on a deal worth less than $500 million.

The latest negotiations started gaining traction late last year, people familiar with the matter said. The price tag grew as the investigation broadened to include more regulators and a 10-year time frame through 2010, these people said.

The Justice Department has led the negotiations for the government.

In the talks, Wells Fargo wanted to settle as much as possible to avoid future fines over similar topics, these people said. The government came back with a figure around $1.5 billion and the sides negotiated to reach $1.2 billion, the people said. Wells Fargo executives met to discuss the settlement late last week, people familiar with the discussions said.

The government earlier said the bank may have known that some of the mortgages didn't qualify for the insurance, and Wells Fargo didn't disclose those deficiencies to HUD before making the insurance claims.

The bank had previously indicated it would fight the case and denied the allegations when the government brought its case in 2012. It is unclear whether the bank will admit any allegations as part of the settlement.

Last February, the bank said the long-running lawsuit would take longer to resolve after settlement discussions fell apart, leaving the bank "again engaged in discovery," according to a securities filing at the time.

The FHA program backs mortgages with a down payment of as little as 3.5% and a credit score of 580, on a scale of 300 to 850, making it one of the most popular avenues for homeownership for first-time home buyers and others with little wealth.

Over the past several years, the Justice Department and FHA have sought major settlements from lenders for errors made on the loans, using the federal False Claims Act, a Civil War-era law that allows the government to collect treble damages. The Justice Department also has used a savings-and-loan crisis-era law to heighten financial penalties.

Some bank officials have said the government has pursued them for huge damages even for minor errors. Partly as a result, some major banks have pulled back from the FHA program by imposing their own more stringent requirements on FHA
loans.