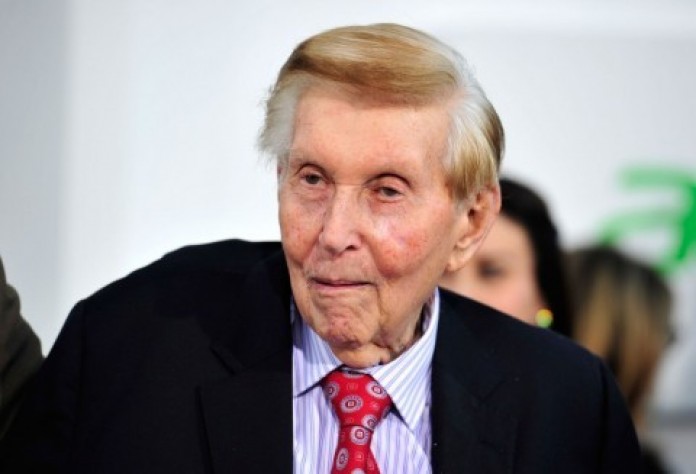 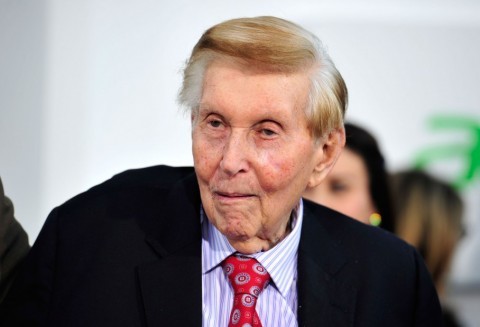 A day after stepping down from CBS Corp. amid reports of declining health, media mogul Sumner Redstone on Thursday also resigned as board chairman at Viacom, the massive entertainment company he controls that includes cable channels such as MTV and Nickelodeon and the Paramount Movies studio.

But unlike at CBS, where longtime CBS executive Leslie Moonves took over with widespread support, the Viacom transition already has hit a bump, revealing a rift in Redstone’s sprawling media empire – which he built over 50 years from a small chain of movie theaters into a conglomerate worth $40 billion.

Viacom’s board elected Viacom CEO Philippe Dauman, the protégé of the 92-year-old Redstone, to the vacated leadership post over the objections of Redstone’s daughter Shari Redstone. She cast the lone dissenting vote. Her father voted in favor of Dauman.

Shari Redstone, who holds the title of vice board chair, lodged her objections to Dauman in a statement issued Wednesday, saying the company needs an independent leader not connected with the Redstone family trust.

Doubts about future control of the family company have grown alongside reports of Redstone’s health problems.

He stopped making public appearances about a year ago. In November, a former longtime companion of Redstone named Manuela Herzer alleged in a Los Angeles court filing that his mental acuity had been diminished to “faint shadows of what they had once been for the once vital, towering figure.” That characterization was countered by Dauman, among others, who asserted the mogul was alert and attentive.

The dispute comes as Viacom’s media properties have struggled in the face of intensifying competition. Viacom’s stock price has plummeted 33 percent since April.

After the board’s vote on Thursday, Shari Redstone vowed to continue the fight.

“Shari is going to continue to advocate for what she believes to be in the best interests of Viacom shareholders,” her publicist said in a statement.

Viacom board member William Schwartz issued a statement supporting Dauman, saying in part: “In choosing a successor to Sumner, the Board considered the need for seasoned leadership in this time of unprecedented change, Philippe’s business experience and unparalleled knowledge of Viacom, and his long-term vision for the Company. We believe his becoming Executive Chairman is in the best interests of the company and all shareholders.” 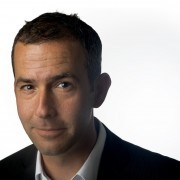