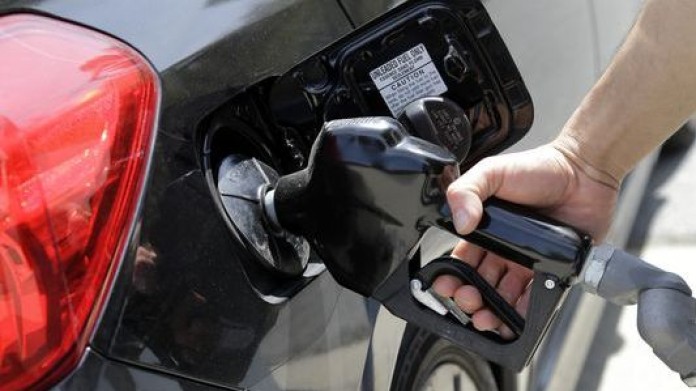 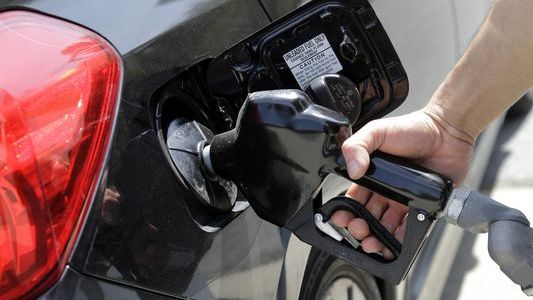 Gasoline prices may soon dip below $1 per gallon at some stations in the Midwest, putting the price of unleaded fuel in the same category as a pack of gum or a bag of pretzels from the vending machine.

"The cheapest gasoline prices in over 12 years are showing up in some lucky states in the heart of the nation, with previously unthinkable 99-cent gasoline becoming a strong possibility as wholesale gas prices plunge amidst growing supply," GasBuddy.com senior analyst Patrick DeHaan said in an email.

To be sure, 99-cent gas "still will be isolated," DeHaan said — likely because of the highly regional nature of refining costs, oil inventories and shipping.

But the plunging price of gasoline is beginning to conjure nostalgic 20th Century memories of rock-bottom fill-ups at the corner station, where lollipops and licorice were also prized commodities.

For U.S. consumers, it's fantastic news, providing instant savings — particularly for low-income consumers for whom gas represents a high percentage of their budget.

But for oil companies, it's a mess, fueled principally by the global surplus in oil production.

The stocks of Chevron, BP and Exxon Mobil slipped 4%, 3.3% and 1.8%, respectively, in afternoon trading Tuesday.

Lower demand could exacerbate low prices. Compounding matters is that the Organization of the Petroleum Exporting Countries (OPEC) increased production in January by 280,000 barrels per day to 32.6 million.

"A sanctions-free Iran, Saudi Arabia and Iraq all turned up the taps," IEA reported.