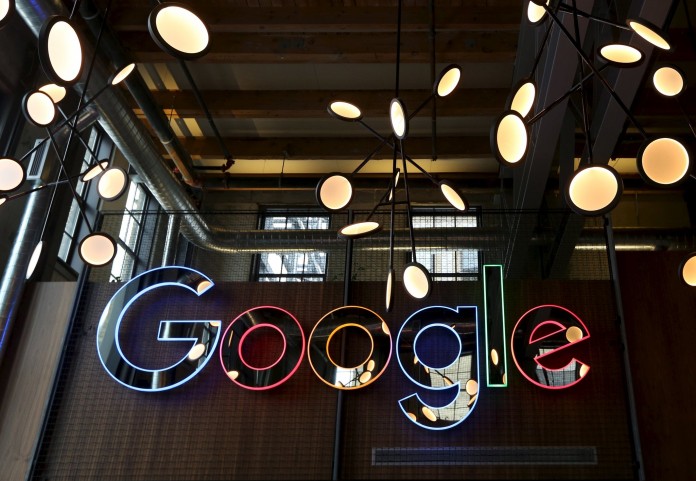 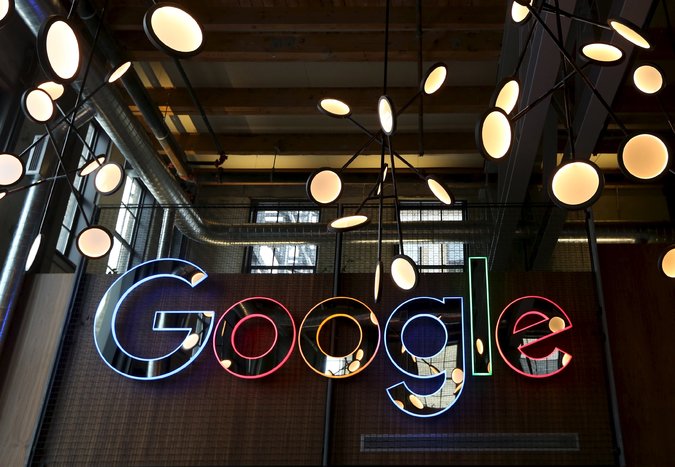 Alphabet, the parent company of Google, added close to $10 billion to its $73 billion cash pile in the last three months of 2015. Its shares are down 11 percent this year, just a little more than the S.&P. 500.

SAN FRANCISCO — As the United States economy muddled along over the last few years, investors paid handsome sums to get in on high-flying technology companies that were among the few pockets of steady growth. Now comes the payback.

As the stock market continues its 2016 slide, technology stocks are falling even further, victims of their own success as well as fears about the global economy and a slowdown in business spending.

The Standard & Poor’s 500-stock index is down 9.4 percent this year. The index’s technology components are down about 12 percent, and the closely watched so-called FANG stocks — Facebook, Amazon, Netflix and Google — are down even further, falling 17 percent on average this year after an 83 percent rise in 2015.

Shares of Twitter, the popular social media service, for example, are down about 40 percent so far this year. And some analysts worry it could tumble even more after the company announces quarterly results Wednesday afternoon.

The overall market has been hit by a slowdown in China and a collapse in the price of oil prices and other commodities.

Many technology companies continue to produce strong profits, and for the most part they have strong balance sheets with lots of cash to fund future growth. Alphabet, the parent company of Google, for example, added close to $10 billion to its $73 billion cash reserve over the last year.

But since these companies’ shares are priced high relative to their profits — that is, because investors are willing to pay more now in hopes of getting in on future growth — they become more vulnerable when there is a broader market downturn.

“The market is doing a general sell-off, everybody is looking at things,” said Skip Aylesworth, portfolio manager of the Hennessy Technology Fund. “Tech stocks are pretty expensive, so they are more prone to correction.”