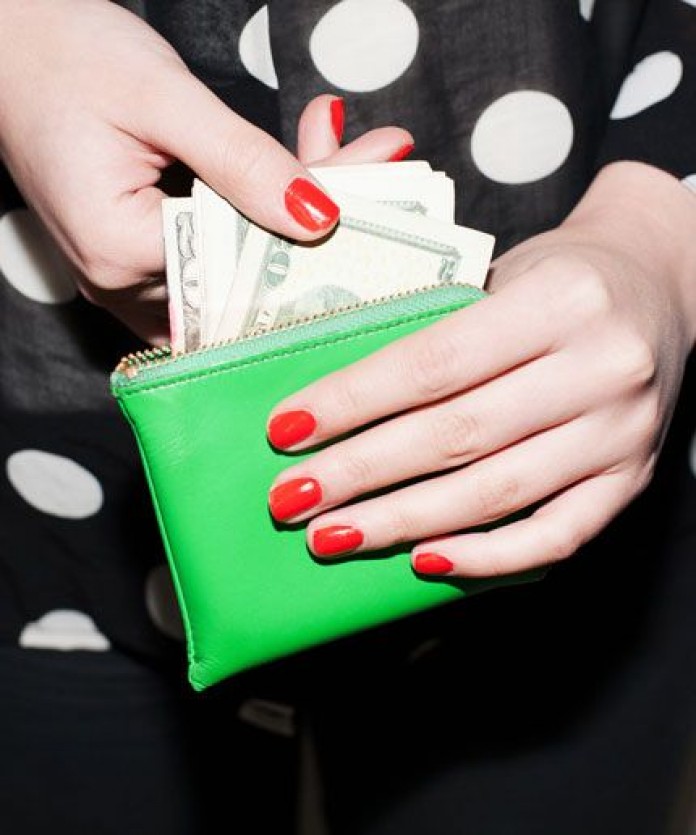 You've probably heard the phrases "pay gap" and "wage gap" more than ever in the last year, thanks to open complaints about unequal pay for women from celebrities like Jennifer Lawrence and Gillian Anderson. But that's the world of celebrity, right? It doesn't apply to regular, non-famous working people, right?Think again.

A new study by Glassdoor, out today, highlights the global perception about the gender pay gap — and there's good news and bad news.

Among the 8,254 adults from seven countries (the U.S., the U.K., the Netherlands, France, Germany, Switzerland, and Canada), Glassdoor discovered that the vast majority believes in equal pay for equal work. In fact, 93% of workers in the U.S. want to see equal compensation for employees; in Germany and the Netherlands 90% agree, and 87% are like-minded in Canada and the U.K.

But there's bad news, too: No one seems to think wage inequity is a problem where they work. Seven in 10 employees — that's men and women — in these countries believe that their current employers pay them equally.

That's very optimistic — and highly unlikely — given the facts. A recent study by the American Association of University Women (AAUW) found that in 2014, the median annual earnings in the U.S. for women and men working full-time, year-round were $39,621 and $50,383, respectively. The gap is even larger when comparing women of color to white men. It's largest for Latina women, who were paid only 54% of what white men were paid in 2014, according to the AAUW.
"There's clearly a disconnect here. There are multiple studies out there showing that there's a gender pay gap, but everyone isn’t aware of it," Scott Dobroski, Glassdoor community expert, tells Refinery29 in a phone interview. "That means there needs to be further education for men and women employees in all countries."But Glassdoor's study isn't just a wake-up call for employees. Employers need to take note: No one wants to work for a place that's known for having a gender wage gap. In fact, 67% of Americans said they're not likely to apply for a job at a company where there's a pay gap; 69% in Canada and 66% in the U.K. agree.
"Employers need to know if they’re not up front about their pay structures, that could raise a red flag for a job seeker in this day and age," Dobroski says, noting that pay information is readily available online. "Smart employers are already sharing this information with their workforce and with their candidates."
There is one way in which the U.S. differs greatly from the other six countries in the study — fewer Americans think it's the government's job to fix pay disparity.

In the U.S., 45% of employees who believe there is a gender pay gap think new workplace policies would improve the situation. But fewer than 32% of Canadians and fewer than 30% in each of the European countries surveyed agree. They want to see government policies to ensure equal compensation.

Dobroski echoes the belief of most experts — that the answer to pay disparity would be some combination of the two: government policies and employer policies — plus, employees who are educated and confident in asking questions about compensation.

He tells R29, "This idea of equal pay for equal work — it’s a global problem; it affects everyone. The responsibility is on everyone to fix it, not a single entity."