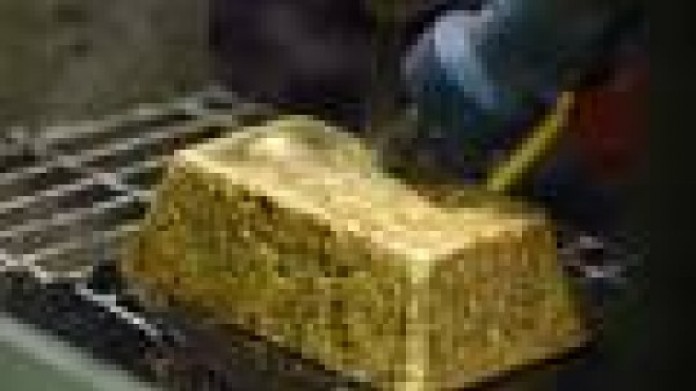 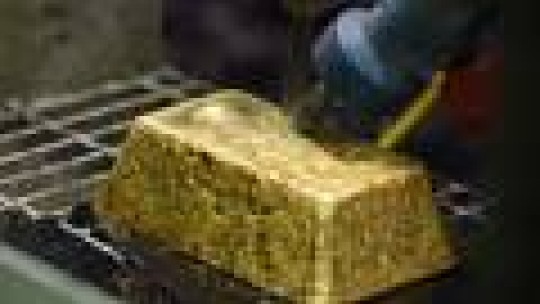 Stocks are set for another sell-off today. Wall Street follow Asian markets and European equities with deep losses. Crude oil is trading below $27 a barrel.
Newslook

The 2016 stock market rout intensified Thursday with the Dow tumbling almost 400 points as investors spooked by plunging bank stocks in Europe, a further slide in oil prices and angst over Federal Reserve interest rate policy dumped stocks and fled to the safety of havens such as U.S. government bonds and gold.

The continued slide in stocks sent investors into major risk-off mode and in search of safe places to park their cash. Money piled into the 10-year U.S. Treasury note, pushing the yield down as low as 1.53%, a fresh 52-week low. Gold, often viewed as a haven during periods of market turbulence, jumped 4.3%, or more than $50 an ounce to $1,246 an ounce.

The perfect storm working against markets picked up steam overnight, with bank stocks in Europe getting crushed again after a profit warnings from French bank Societe Generale sparked fresh fears about the health of Europe banks, struggling under the weight of weak growth, low interest rates and fears of rising bad debts. Adding to the angst was another swoon in oil prices, with U.S.-produced crude slipping another 3% and below the $27 per barrel mark to $26.56.

Wall Street was also digesting comments from Federal Reserve Chair Janet Yellen's two day of testimony before Congress, which were less dovish, or market-friendly, than market participants had hoped for. While Yellen noted that recent market turbulence and slowing growth could impede the U.S. economy, she said the Fed had still not seen much evidence of a negative feedback loop at home.

Wall Street interpreted that message as a sign that the Fed is still leaving rate hikes on the table for later this year, despite pretty much ruling out a rate hike at its March meeting.

The stock rout began across the pond in Europe, with the broad Stoxx Europe 600 falling 3.2%, and shares of the German DAX dropping 2.4% and the CAC 40 in Paris down 3.3%, due in large part to a big hit to banking stocks, which as a group were down nearly 6% across Europe.