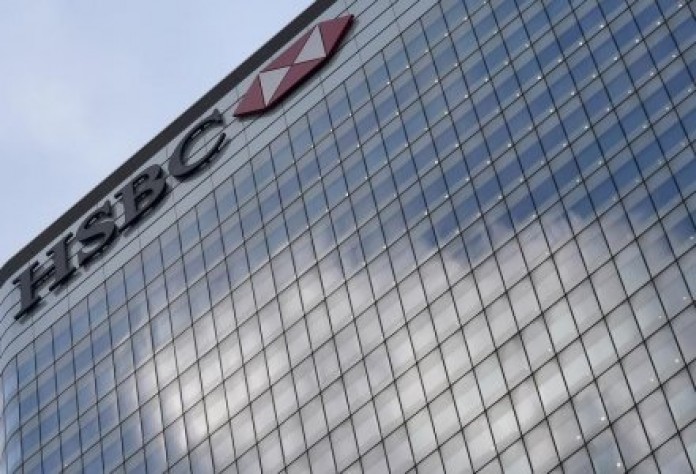 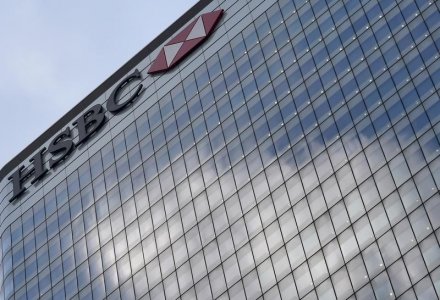 LONDON (Reuters) - British Finance Minister George Osborne's relief at HSBC's choice of London over Hong Kong as its headquarters is not shared by several top executives who rue a missed opportunity for its China-centered growth strategy.

With its historical roots in China -- HSBC was founded in Hong Kong and Shanghai in 1865 -- Europe's biggest lender has stepped up efforts in recent months to become chief cheerleader for Beijing's 'one belt, one road' infrastructure plan.

"A move to Hong Kong would have sent very positive signals to the region in the longer term," one senior Hong Kong-based executive told Reuters, speaking on condition of anonymity due to the sensitivity of the issue within the bank.

HSBC had a taste of what China's outbound investment drive can offer earlier this month as sole international adviser to state-owned China National Chemical Corp on its $43 billion bid for seeds and fertilizer giant Syngenta, the biggest ever overseas takeover offer by a Chinese company.

China's plan for a new silk road and economic belt, which Beijing envisages spreading from Western China to Central Asia and onwards to Europe, has echoes of The Hongkong and Shanghai Banking Corporation's original 19th century vision, when Thomas Sutherland founded the bank to meet the demands of China's growing business communities and their need for more reliable and sophisticated banking.

Fast forward 150 years and some members of HSBC's management feel a move back to its original hometown of Hong Kong would have helped the bank win more advisory business, along with the financing for some of the huge infrastructure projects expected on China's new silk road.

HSBC's history tells how Sutherland weathered a financial storm in Hong Kong in 1866 by maintaining the bank's payment period for bills of exchange when others were cutting theirs, a move which kept him in business as other banks collapsed.

After Sunday's historic board meeting in London, HSBC said that Asia remained at the heart of the group's strategy, a line a spokeswoman for HSBC reiterated when asked about any divisions within the bank's senior echelons.

HSBC insiders told Reuters the bank had taken into account Chinese sensitivities in timing the announcement of its decision to remain in the UK, waiting until the end of the lunar new year holiday.

"There are senior executives in Asia who were very excited about the possible move...I expect the bank will now do a lot of PR to reinforce the 'we love you messages' to China, having turned them down," an external source familiar with the board and management team's thinking told Reuters.

In conversations both before and after the decision Reuters spoke with nearly a dozen Asia-based executives at the bank who said they would welcome the headquarters moving eastwards.

HSBC set out a strategy last year to shift up to $230 billion of assets saved by spending cuts elsewhere to Asia, so that it could invest more in the Pearl River Delta and Southeast Asia in particular.

That gave a long-term logic for a move to Hong Kong, despite near-term headwinds such as flagging Chinese economic growth and gyrations in the country's stock markets.

But a move by Britain's Osborne to scrap most of an onerous levy on banks' global balance sheets removed one of the biggest disadvantages of having a London base, appeasing many investors who had pushed for the HQ review.

The make-up of HSBC's board also likely played a part in the outcome, said Chris White, head of equities at Premier Asset Management, which holds shares in the bank.

"If you look at the composition of HSBC's board, it's mainly European, so it shouldn't necessarily be any surprise when they decide that they ought to stay in Europe," he said.

Most prominent among the few non-Europeans on HSBC's board is Hong Kong businesswoman Laura Cha who sits on Hong Kong's Financial Services Development Council advising on how it can improve its status as a financial center. Cha also chaired discussions at the Asian Financial Forum in January on the new silk road plans.

Cha did not respond to an emailed request for comment.

Reuters was not able to ascertain from sources familiar with the meeting whether any board members initially favored a move to Hong Kong. The bank said that the board's final decision on Sunday was unanimous, and most investors now back the choice.

"If they would have decided to move to Hong Kong, I would have had to rethink my position in HSBC," said Joost de Graaf, senior portfolio manager at Kempen Capital Management, which owns shares in HSBC.

While some executives at HSBC in Asia had privately hoped for the move, both they and investors thought that outcome unlikely given China's grimmer market outlook and tightening grip on Hong Kong in recent months.

"I thought it was kind of inevitable they would stay in UK given what is going on in China - currently a Hong Kong listing does not look very attractive for a corporate executive," said an investor at one of the bank's top 20 shareholders.