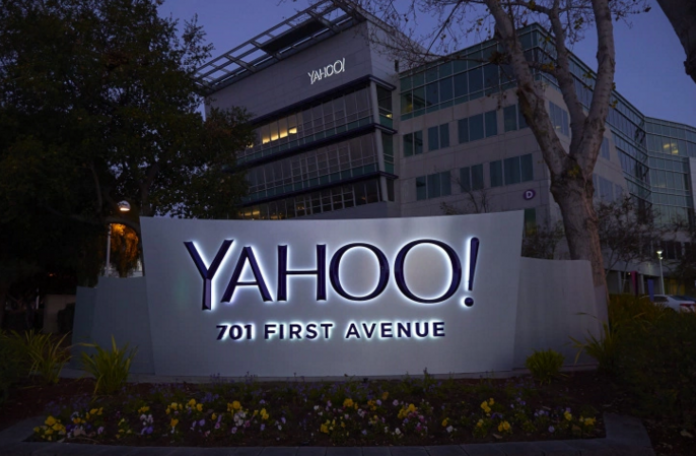 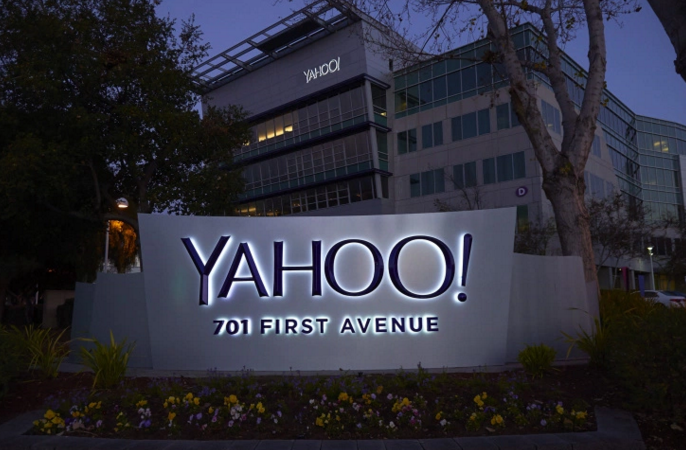 Yahoo today said it is shutting down a huge swath of its digital magazines as it rethinks its digital content strategy. A Yahoo spokesperson said Yahoo Tech was not affected by the changes.

According to a memo acquired by Capital New York, Yahoo Tech editor in chief Dan Tynan is leaving the company. Capital New York also reported that Yahoo is shuttering its tech vertical and moving some of its staff to Yahoo’s news vertical. It appears that some of Yahoo’s content verticals — launched at a high-profile CES event in 2014 — were not successful enough to sustain their presence within the greater Yahoo company.

“On our recent earnings call, Yahoo outlined out a plan to simplify our business and focus our effort on our four most successful content areas  – News, Sports, Finance and Lifestyle,” the company wrote in a blog post. “To that end, today we will begin phasing out the following Digital Magazines:  Yahoo Food, Yahoo Health, Yahoo Parenting, Yahoo Makers, Yahoo Travel, Yahoo Autos and Yahoo Real Estate.”

“In early February Yahoo shared a plan for the future, with this new plan came some very difficult decisions and changes to our business,” a Yahoo spokesperson told TechCrunch. “As a result of these changes some jobs have been eliminated and those employees will be notified today. We thank those employees for their outstanding service to Yahoo and will treat these employees with the respect and fairness they deserve.

Taken together, this isn’t really surprising. Yahoo’s core business has been floundering for the past several years — so much so that the company has signaled that it is potentially for sale. Throughout this time, Yahoo’s stock has plummeted as the company has shown no clear signal to shareholders that it is returning to being a growth company.

Marissa Mayer, a former Googler, took over Yahoo in 2012 — when there was a lot of hope that she could turn the company around as it transitioned to a primarily mobile-driven company centered around a portfolio of brands. The final goal was to return Yahoo, a powerhouse brand in the early days of the Internet, to being a household name.

And, according to everything that’s happened in the past few weeks — including reports of a potential sale — all this is a signal that the strategy in place has not worked. Mayer and Yahoo are in the hot seat, with the company being somewhat buoyed by its big stake in Chinese commerce giant Alibaba, a company worth $163 billion.

This could be part of a larger swath of layoffs happening within the company. During the company’s last earnings report, Yahoo confirmed that it would lay off about 15% of its staff as part of a greater restructuring. Yahoo’s core business has been struggling to the point that the company has also had to downsize in operations internationally. Yahoo also shut down Yahoo Screen, its home for original content like the show “Community,” in January this year.

Update: A Yahoo representative says it is not shutting down Yahoo Tech, but the company listed a slew of magazines that will be shut down. The story, which previously said that the company’s tech vertical would be shuttered, has been updated to reflect Yahoo’s comments.