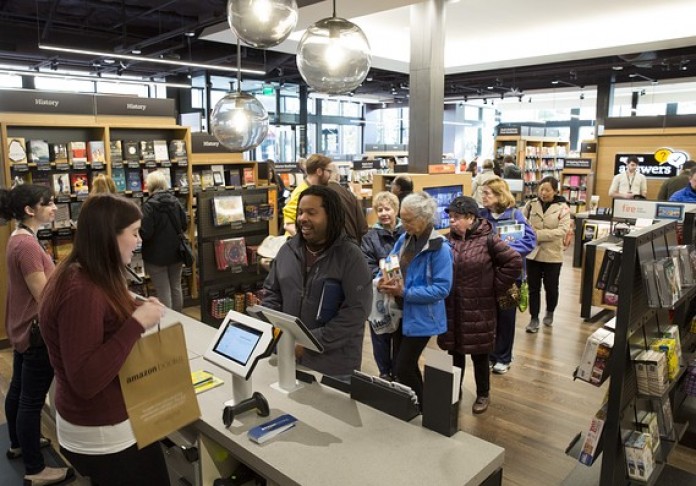 Consumers aren’t as optimistic about the economy in early 2016 as they were last fall.

The consumer confidence index dropped to 92.2 from a revised 97.8 in January, the Conference Board said Tuesday. Economists polled by MarketWatch had projected the index to fall to 96.9.

The present situation index, a measure of current conditions, slid to 112.1 from 116.6.

The future expectations index declined to 78.9 from 85.3.

Still, the survey also suggests that consumers believe the economy “will continue to expand at a moderate pace in the near term,” Franco added.