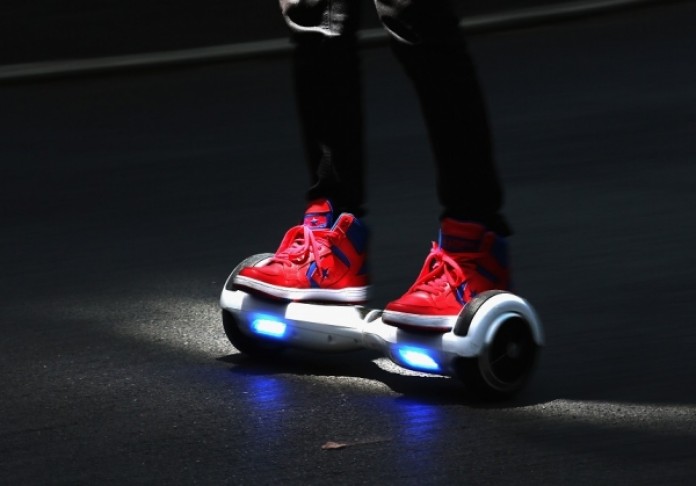 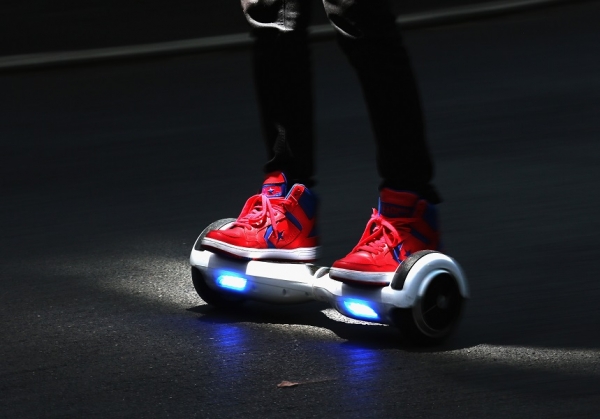 Underwriters Laboratories is the company tapped by the United States government to issue certifications for the new safety standards concerning hoverboards. So far, no hoverboard has received the certification.

The United States government, through the Consumer Product Safety Commission, has deemed hoverboards as unsafe as of now, as new safety standards have been released for the personal transportation devices.

Despite reports that certain models and brands of hoverboards carry fire and explosion risks, the devices have still been very popular. However, companies and retailers are now being urged to take all hoverboards off the market until they have received testing to see if they pass the new standards. Amazon is one such retailer that has taken down listings of hoverboards in its website.

The independent product testing company tapped to check if hoverboards fall in line with the new safety standards is Underwriters Laboratories, located in Northbrook, Illinois. The lab will be issuing UL 2272, the new certification that will focus on the safety of the hoverboards in terms of their electrical system, batteries and chargers.

UL Consumer Safety Director John Drengenberg noted that hoverboards are usually powered by 20 lithium ion cells within their battery packs, and the lab is subjecting these cells to different kinds of tests to see how they can hold up.

Tests include pushing nails straight into the middle of the cells and applying indirect heat to them. In a demonstration of the two tests, the cell exploded into flames. That is only one cell, so it would be easy to imagine how much damage a battery pack made of 20 cells would do when all of them would explode at once.

Another test drops hoverboards from 1 meter above the ground, while another test traps the wheel of the device in a vice for 7 hours. If the hoverboard would overheat over the time, then it would not pass the standard.

These are not all the tests that hoverboards will be subjected to, but on first glance, they may seem a bit over the top. However, these tests were designed this way to eliminate low-quality devices easily.

"It's how the whole system works together that matters," Drengenberg noted. "It shouldn't be impossible to make a safe hoverboard, but so far there isn't a single hoverboard that's been certified."

Yes, that's right. No hoverboards have yet been certified for the new safety standards, and it could be some time before the first safe hoverboards are determined.