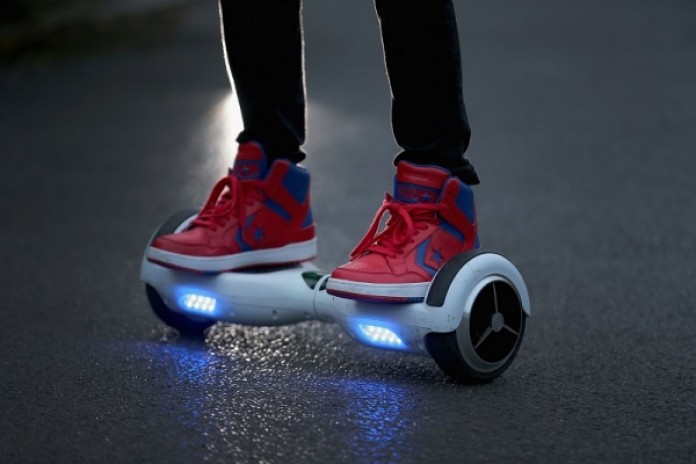 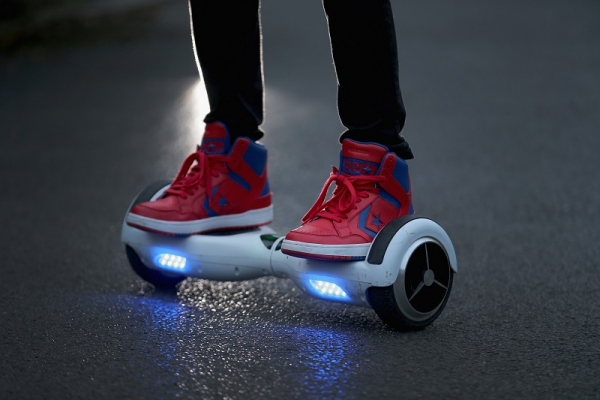 U.S.-based Underwriters Laboratories has revealed how it tests the safety of the hoverboards. Popular self-balancing scooter maker Swagway, which had previously asked people to refrain from using its boards, has retracted and says its products meet the safety standards.

Amid concerns over the safety of hoverboards, ]independent product testing company Underwriters Laboratories (UL) has shown off how its conducts the new hoverboard safety standard.

At its Northbrook, Illinois headquarters, UL showed off the comprehensive tests the hoverboards or the self-balancing scooters are put through before being given the new UL 2272 certification.

Hoverboards have come under scrutiny as they have been catching fire suddenly. The concerns surrounding the safety of hoverboards are not only related to circuitry or battery, but also how the gadget has been assembled.

Due to escalating concerns, the Consumer Product Safety Commission (CPSC) has stepped in and issued a letter to manufacturers, importers and retailers, asking them to adhere to the voluntary standard outlined by UL.

The evaluations are done at UL's Fluid Lab, where the employees conduct a series of tests such as dropping the hoverboards from a height of 1 meter (3.28 feet), puncturing the batteries with nails, jamming the wheels of the self-balancing scooter and making the device run for 7 hours to check if it catches fire, etc.

Jamming the wheel can result in the scooter overheating as it tries to free itself during the 7-hour period. Should it fail this test, the hoverboard does not get the UL certification.

The lithium ion cell burst during the "torture tests" it was subjected to, such as the nail being pushed into the middle of the battery. The indirect heat applied near the battery remotely also led to the cell bursting into flames.

On Friday, one of the popular hoverboard brands - Swagway - declared that in a bid to comply with the CPSC's standards, the customers who had bought a self-balancing scooter should desist from "using their boards in the interim."

While this was viewed by many as a near recall, the company did a complete U-turn on Monday, saying that it never intended that the customers stop using the Swagway.

"The original Swagway from the very beginning already meets the newly required standard and we are currently evaluating if our product complies with the new voluntary standard as recommended by the CPSC. We stand by our products and are confident that Swagway still remains the safest on the market," a company representative wrote to Mashable.

While Swagway's X1 and Swagtron hoverboards meet the new UN38.3 certification, which is imperative according to the United Nations and the U.S. Department of Transportation, it is not clear if the products meet the UL 2272 voluntary certification for safety.