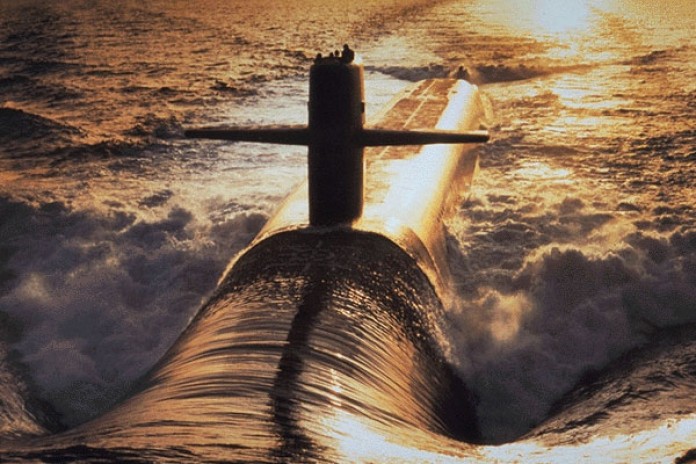 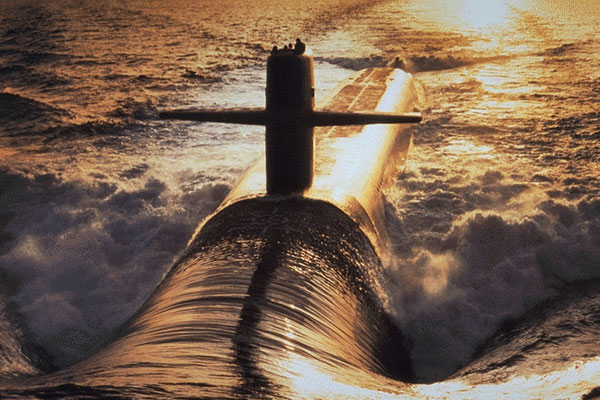 VANDENBERG AIR FORCE BASE, Calif. -- In describing how little room the Pentagon has to extend the life of its decades-old nuclear forces, the top US nuclear war-fighting commander, Navy Adm. Cecil Haney, says "we're at the brick wall stage."

Time to begin modernizing the country's nuclear weapons is running short, he and other Pentagon leaders say. They contend the force is still in fighting shape -- "safe, reliable and effective" is the official mantra. But they also argue the time has come to begin modernizing the force or risk eroding its credibility as a deterrent to attack by others.

They don't face brick wall-like resistance in Congress, but the debate over spending hundreds of billions of dollars to build and field a new generation of nuclear-capable bombers, submarines and land-based missiles is just beginning.

Critics say full-scale modernization is neither affordable nor necessary.

The debate is influenced not only by the perceived need to fully replace aging weapons but also by worries about North Korea's nuclear ambitions and concern over what Defense Secretary Ash Carter calls Russia's "nuclear sabre-rattling."

Robert Work, the deputy secretary of defense, said the Pentagon will need an estimated $18 billion a year between 2021 and 2035 to modernize the three "legs" of the US nuclear triad -- weapons capable of being launched from land, sea and air.

"We need to replace these," Work said. "We can't delay this anymore."

The enormous sums needed are at risk of getting squeezed by high-priority requirements for non-nuclear, conventional weapons. And Work's numbers don't include the billions that would be needed to modernize the nuclear warheads on the business end of missiles and bombs.

"Modernization now is not an option" -- it must happen, Haney, the commander of US Strategic Command, said in an interview on Friday, just hours after watching a test launch of an unarmed Minuteman 3 intercontinental ballistic missile, or ICBM. The Minuteman, which has been on constant 24-hour alert since 1970, has long surpassed its 10-year life expectancy.

Haney said the US stockpile of nuclear warheads is the oldest it has ever been. As head of Strategic Command he is the military's top nuclear war-fighter.

"We have to realize we can't extend things forever," Haney said, noting that the Navy is planning to replace its aging Ohio-class ballistic nuclear missile submarines, while the Air Force intends to build a new nuclear-capable bomber to replace the B-52.

Work said that although the Pentagon is closely monitoring Russia's nuclear modernization, which includes development of new versions of its ICBMs, those moves are not driving US decisions about how quickly and broadly it should modernize its nuclear forces.

Some private analysts, however, see the US and Russia entering a new arms competition.

"It's disturbing how quickly both the United States and Russia are sliding back toward the Cold War, both rhetorically and operationally," said Stephen Schwartz, an independent nuclear policy analyst and author.

"Worse still, both the United States and Russia are now using each other's nuclear programs and military activities to justify and rationalize their own," he added.

Haney and Work both were present Thursday night for the Minuteman 3 test launch, which was the second such test of the year. Work said Friday that the test was successful, with the missile's payload landing within a targeted area of water near Kwajalein Atoll in the south Pacific. He said it was the eighth consecutive successful Minuteman test launch, which would mean the last unsuccessful test was in December 2013, according to a chronology provided by the Air Force.