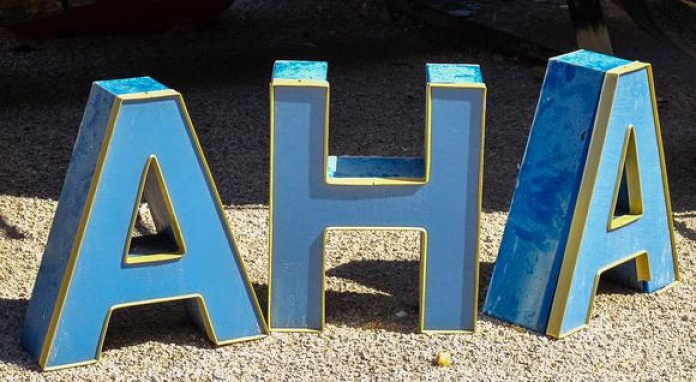 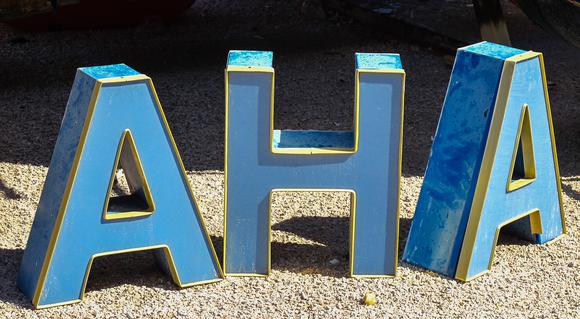 With Americans living longer than we used to decades ago, retirement planning has become more important than ever. Fail to plan, save, and invest effectively, and you may find yourself in a precarious financial condition in retirement. This is most important for Baby Boomers, as they're already approaching or living in retirement. Here are four important things they need to know.

Matt Frankel: Baby Boomers are generally thought of as people who were born between 1946 and 1964, so today they would be between about 52 and 70 years old. One common misconception, particularly among younger Baby Boomers, is that Social Security is going "broke." While it's true that Social Security isn't completely sustainable in its current form, I'd like to set the record straight.

Social Security is not bankrupt. The system is simply taking in less money than it's paying out, so the trust funds are being depleted, and the latest projections indicate that the trust funds will be empty in 2034. At this point, the revenue coming in from payroll taxes would still cover about three-fourths of benefits.

Many changes are being proposed to strengthen Social Security, including a handful of potentially negative changes, such as raising the retirement age, cutting benefits for higher-income workers, and decreasing the rate of cost-of-living increases. However, few (if any) politicians want to make any such changes for individuals getting close to retirement.

Finally, history shows that something will likely be done to shore up Social Security before the situation gets much worse. What exactly it will be is anyone's guess at this point, but if you're in the 52-to-70 age group, you should not be worried too much about your future Social Security benefits. 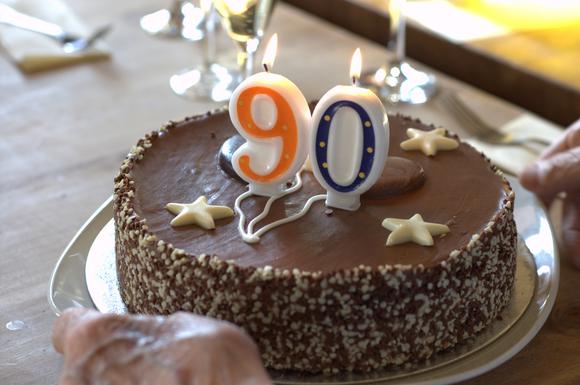 Dan Caplinger: One thing that many retirees fail to understand is just how long they might live after they retire. A common mistake is to look at life expectancies as of birth, and project them forward. For instance, overall life expectancies have slowly risen from about 70 years half a century ago to 78 years currently, and so many retirees believe that they should plan only to live that long.

The problem with that method is that it ignores the fact that life expectancies at birth account for things that can happen to you before you reach retirement age. In other words, because you've already survived many of the things that can lead to a premature death, your life expectancy at 65 is longer than than the expectancy you would calculate using figures based on birth.

In planning your investments, it's important to account for the need for growth to stretch your assets as far as they can go. Otherwise, you could end up running out of money when you most need it. 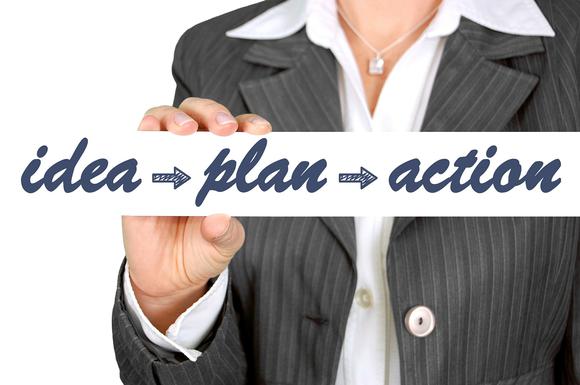 Jason Hall: If you're a Boomer who's set to retire in the next few years, one of the most important things you need to really know is how to live on the expected level of income you'll draw in retirement.

According to the Social Security Administration, the average man recently received $1,488 per month in retirement benefits in 2014, and the average woman received $1,167 per month. And according to Vanguard, one of the largest retirement account managers in the U.S., the median 401(k) balance of the accounts it manages for those 55 and over is less than $77,000. That's good for about $3,100 per year in sustainable income. While these two numbers don't include all of the potential sources of retirement income you may have, you need to understand how much income you'll actually be able to count on in retirement.

But that's just the first step. Once you've established how much income you can count on, you need to start forming the right spending habits before you retire, or you could end up in trouble. If your income will drop significantly in retirement, it's probably a good idea to go ahead and start living on your retirement budget well in advance of actually retiring. Not only will this help you adjust to the level of spending you'll need to become accustomed to, but it will also be one less major change in your life you have to figure out when you actually retire. 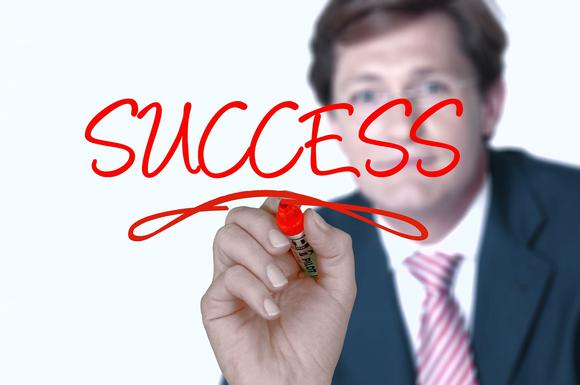 It's rarely too late to make your retirement more successful. Image: Pixabay.

Selena Maranjian: If you're not where you should be with your savings for retirement, know that you're not alone. According to a recent survey by BlackRock, the average retirement nest egg for Boomers aged 55 to 65 was just $136,200. If that doesn't seem so bad, imagine withdrawing 4% of it, as many advisors suggest, as your income in your first year of retirement: You'll collect just $5,448.

So what can you do? Well, even if you're only a decade away from retirement, you can make a big difference by getting very serious about saving and investing for tomorrow. The table below shows how much you can accumulate by regularly saving certain amounts. I'll assume that you start with that average nest egg of $136,200:

What if you're below average, without that $136,200? Well, you can still accumulate a heck of a lot, by being aggressive. Check it out:

Enjoy looking at the 12% growth columns, because you could earn that kind of return. But the stock market's long-term average is closer to 10%, and many 10-year periods will feature much slower growth. The more you can sock away, though, the more you'll be able to accumulate. It can be well worth working an extra year or two, even, to plump up your savings further. If you just get to $300,000, drawing 4% will amount to $12,000, or $1,000 per month, a rather useful sum.

Don't leave your retirement to chance or to wishful thinking. Read up, learn more, and develop a good plan.

The $15,978 Social Security bonus most retirees completely overlook
If you're like most Americans, you're a few years (or more) behind on your retirement savings. But a handful of little-known "Social Security secrets" could help ensure a boost in your retirement income. In fact, one MarketWatch reporter argues that if more Americans knew about this, the government would have to shell out an extra $10 billion annually. For example: one easy, 17-minute trick could pay you as much as $15,978 more... each year! Once you learn how to take advantage of all these loopholes, we think you could retire confidently with the peace of mind we're all after. Simply click here to discover how you can take advantage of these strategies.