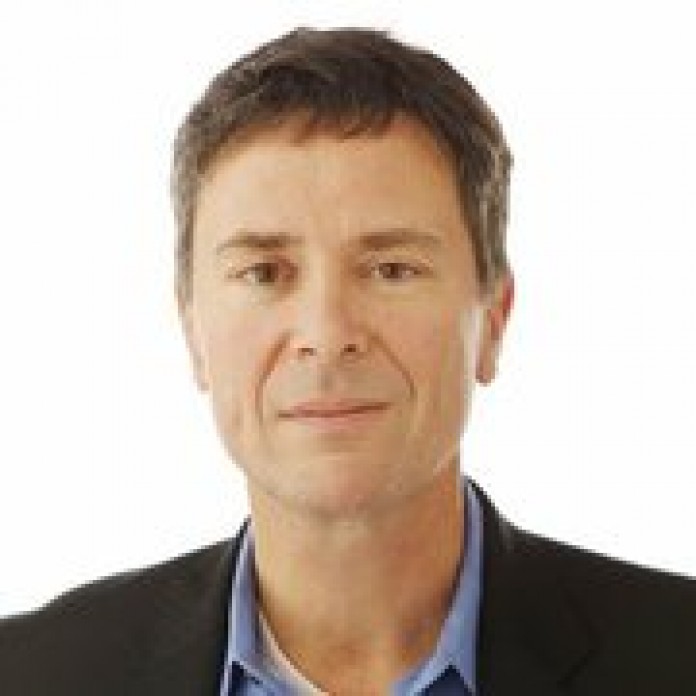 The promotion is part of Tribune’s new strategy that combines the traditional roles of editor and publisher, with chief editors taking over publishing duties at all of the company’s news outlets, including the Los Angeles Times. 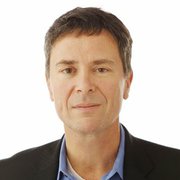 “By giving our newsroom leaders dual responsibilities, we are ensuring our local brands remain vital to the communities they serve with our journalists and creators producing premium, compelling content across all mediums,” said Justin Dearborn, Tribune’s chief executive, in a prepared statement released Wednesday morning.

Dearborn promoted Tim Ryan to president of publishing, with overall responsibility for each of the company’s regional media operations. Ryan had been publisher and chief executive of the California News Group, which operates the Union-Tribune and L.A. Times, along with a host of weekly newspapers in the region.

Light, 55, came to the Union-Tribune in 2010 after serving as vice president for interactive publishing at The Orange County Register. Since his arrival in San Diego, he has overseen various initiatives in the newsroom, bringing in talent to redesign the print and digital editions. He also has emphasized multimedia innovation and product development.

He becomes the fifth publisher of the Union-Tribune since David Copley sold the newspaper to an investment firm in 2009. Light was preceded as publisher by Ryan, Austin Beutner, Douglas Manchester and Edward Moss.

It’s not unusual for former editors to oversee advertising and other business operations at large newspapers. For example, Dow Jones & Co., the News Corp. unit that owns the Wall Street Journal, has employed former editors as chief executives for much of its history.

However, the roles of publisher and editor historically have been kept structurally separate at major newspapers, chiefly to prevent advertising relationships from influencing news coverage.

Light, who earned a Master of Business Administration from UC Irvine, served simultaneously as editor and president of operations under Manchester, before the San Diego developer sold the Union-Tribune to Tribune Publishing last year.

“I don’t think Tribune’s new publishers will face choices fundamentally different than any publisher,” Light said Wednesday. “The job is the same: To serve the community with integrity. My own principles as a journalist and a businessperson — as well as our company’s code of conduct — are crystal clear on that topic.”

Separately, Tribune officials announced that by April, print subscribers at each newspaper will receive unlimited access at no additional charge to digital content from every Tribune Publishing property nationwide. In addition to The San Diego Union-Tribune and Los Angeles Times, the company owns the Chicago Tribune, Baltimore Sun, Orlando Sentinel and four other regional media operations.

Ferro became chairman of Tribune’s board, which last week named Dearborn to replace former chief executive Jack Griffin, who had pursued a strategy to purchase all the major newspapers in Southern California. Tribune has bid to purchase the Orange County Register and Riverside Press-Enterprise, which are in bankruptcy proceedings.

The management changes by Ferro and Dearborn appear to flow from their backgrounds in the technology startup world, where the people who best understand products and customers generally are in charge of design and marketing, said Alan Mutter, a former newspaper executive and tech CEO based in Silicon Valley.

“(They are) really bringing a fairly common startup model to a business that, frankly, needs a good restart,” he said, noting that the legacy newspaper industry has lost half its revenue and audience in barely a decade. “Yes, this will give heartburn to traditionalists, but if we don’t find a way to revitalize the newspaper business, we won’t have an industry to worry about ethical problems.”

On the other hand, there is considerable risk in asking editors with limited marketing and operations experience to turn around large, complex companies facing well-capitalized digital competitors, Mutter said.

“By taking an editor whose entire life has been spent in the newsroom, these guys have no background, they have probably never been on a sales call,” he said. “And again, these are troubled businesses.”

Also on Wednesday, Tribune executives reported that overall revenue fell slightly while interest expenses and reorganization costs increased substantially, producing a net loss of $77,000 in the fourth quarter on $462 million in revenue, and a loss of $2.8 million on $1.67 billion in revenue for all of 2015. The company generated net income of $15.5 million in the year-earlier fourth quarter and a $42.3 million profit for all of 2014.

In a conference call with analysts, Dearborn said Tribune held about $80 million in cash as of the end of February that was available for acquisitions and other strategic opportunities. He said the company would continue to pursue its bid in the bankruptcy auction of Freedom Communications, owner of The Orange County Register and Riverside Press-Enterprise.

Analysts have said such a purchase could reduce expenses and increase company revenues in Southern California, provided Tribune can win the auction at a favorable price.

In the Chicago market, Tribune executives said Wednesday that Ferro would donate his stake in the Sun-Times to a charitable trust.

“This divestiture will create a very clear separation of ownership and avoid perceived conflicts of interest, while also providing millions of dollars for community programs and other charitable causes,” said Sandra Martin, Tribune’s chief financial officer, in a prepared statement.