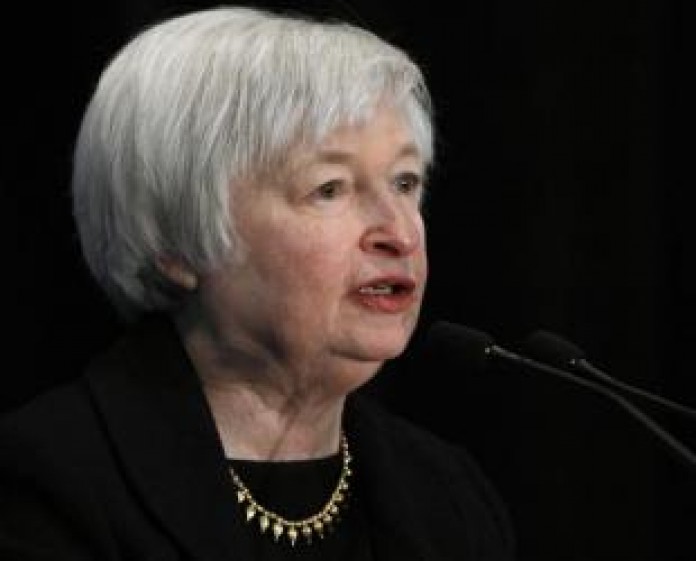 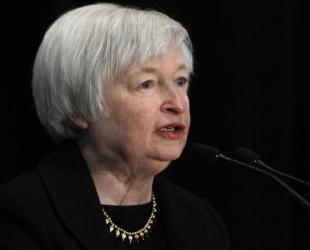 Interest rates have been hovering around all-time lows for the past many quarters. Recently, the Federal Reserve raised the interest rates slightly. Federal Reserve had also indicated that rates could be increased in future as well but the decision on further interest rate hike would be taken only after considering the factors impacting economy.

The average interest rate on 30-year fixed mortgage has declined from 4.01 percent to 3.62 percent since the start of this year. Freddie Mac said that interest rates have touched a yearly low. Long term mortgage rates are quite close to their all-time low. Economists have reduced their estimates for interest rates in year 2016 after considering macro-economic factors and indications from the Federal Reserve. In her comments, Federal Reserve Chair Janet Yellen had advocated for gradual interest rate hike in future but situation has changed since the last Federal Reserve meeting.

However, considering the current economic situation and uncertainty, economists feel that interest rates might stay at the same level, at least for couple of quarters. Economists are also not sure about the path to recovery and the future growth of the U.S. and world economy. Instead of rate hike from the Federal Reserve, some economists are also not ruling out the possibility of rate cut. Rate cut seems highly unlikely, considering the fact that they have been raised slightly, and only once in the last few years.

Some customers were thinking about refinancing their mortgage to get immunity from further rate increase. However, that situation might not come till year 2017. Low interest rates will likely continue for the current year.

The Mortgage Bankers Association’s index of refinance activity witnessed 16 percent increase within a week. The increase was noticed as the mortgage rates touched their lowest level in the last few months. According to MBA data, nearly 75 percent of 30-year fixed mortgages issued by Fannie Mae or Freddie Mac are below 4 percent.

Many procrastinators have benefited from the grace period for low interest rate regime. However, economists are suggesting that we are already in the ultra-low interest rate period and those who want to refinance their mortgage, shouldn’t wait any further and grab the opportunity. In 2012, record low for long term home loan interest was witnessed at 3.35 percent. Current interest rate of 3.62 percent seems like a pretty good deal comparing the economic situation right now to that in 2012.

Meanwhile, economists are almost sure that Federal Reserve will not raise interest rates in its next policy meeting next month.

According to a Washington Post report, “The Mortgage Bankers Association this month lowered its forecast for 30-year fixed-rate rates at the end of the year to 4.3 percent, down from the 4.6 percent expected in January, on the expectation of fewer Fed rate hikes.”

Low crude oil prices have also led to economic fears for many economies across the world. This could lead to lower demand for goods and could eventually lead to slower recovery for some of the manufacturing hubs.