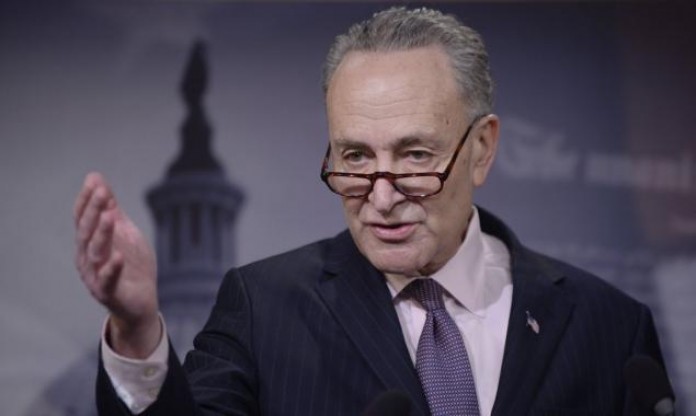 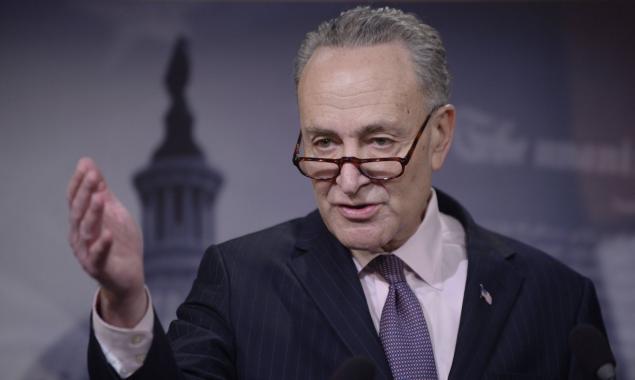 Sen. Chuck Schumer speaks at a press conference February 11, 2016. The senator would like the Federal Trade Commission to pressure carriers to offer robocall-blocking technology.

U.S. Sen. Chuck Schumer wants telecom companies to slam the handset down on those annoying, automated robocalls by making robocall-blocking technology available to all consumers.

The New York Democrat also wants the Federal Trade Commission to pressure carriers to offer robocall-blocking technology and said Sunday that he’d consider a law forcing them to do so.

“The ‘Game of Phones’ with robocalls has gone on far too long,” Schumer said at a Sunday press conference at his offices in Manhattan.

“Whether its mortgage companies, credit card firms or, even worse, scammers, telephone companies should provide their customers with access to robocall-blocking technology that will eliminate future nuisance,” the lawmaker added.

Hundreds of thousands continue to receive unwanted telemarketing calls and robocalls despite federal “Do not call” rules, a spokesman for Schumer said.

One recent robocall tax scam threatened individuals, some in New York, by telling victims that they owe money to the IRS, according to Schumer.

“Nothing drives phone customers more crazy than robocalls,” said Bell. “It’s time for the phone companies to take action and provide their customers with the relief they want and deserve.”

Schumer said it should be easy for phone companies to roll out robocall-killing technology that works much like an e-mail spam box and filters out robocalls and other unwanted phone calls.

“We have the technology to block these robocalls and it’s time for telephone and mobile phone companies to make it available to all consumers,” Schumer said.