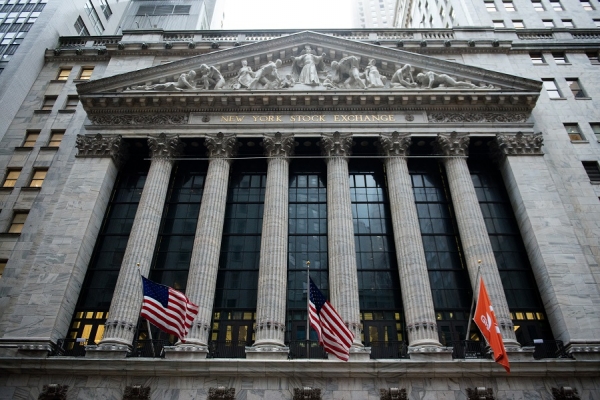 The Office of the New York State Comptroller confirmed that the average Wall Street bonus has declined by 9 percent in 2015 to $146,200. The figure is bigger compared to the levels seen in the most recent financial crisis, but smaller compared to figures from 10 years ago.

A statement released by the Office of the New York State Comptroller confirmed that the average bonus paid in the security industry has declined by 9 percent in 2015 to $146,200, spurred by the 10.5 percent decline in industry-wide profits.

"Wall Street bonuses and profits fell in 2015, reflecting a challenging year in the financial markets," wrote New York State Comptroller Thomas DiNapoli in the statement, adding that the ongoing weakness in the worldwide economy and the volatility of markets could also lead to lower profits for this year.

"Both the state and city budgets depend heavily on the securities industry and lower profits could mean fewer industry jobs and less tax revenue," warned DiNapoli.

In 2014, the average Wall Street bonus was reported at $160,280. The figure has declined as brokerages and large banks have been met with low demand for fixed-income products due to the uncertainty surrounding interest rates.

DiNapoli, however, noted that while profits were down, employment in New York City in the securities industry increased by 2.7 percent last year, averaging 172,400 jobs over 2015. In addition, 4,500 positions were opened last year, compared to only 2,400 positions opened in the previous year.

The average salary of Wall Street positions remains strong, however, with average salary including bonuses rising 14 percent to $404,800 for 2014 compared to the previous year. The data is not yet available for 2015.

Wall Street bankers are not at the worst of times though. In comparison, the median household income for 2014 in the United States was $53,657, according to the Census Bureau.

What should worry bankers, however, is the fact that big banks in New York are laying off employees to deal with the downturn in banking profits. Last year, Morgan Stanley let go of 1,200 employees, and last week, Bank of America issued the pink slip to 205 people.