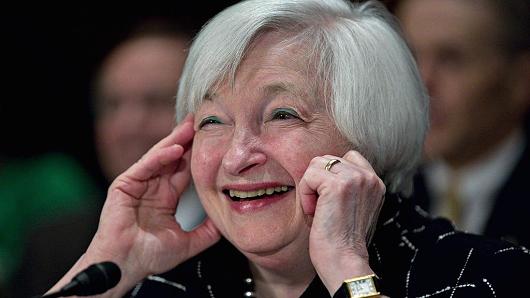 Central banks have come under fire in recent months over their divergent monetary policies that have left financial markets confused and market watchers skeptical.

The U.S. Federal Reserve last week dialed back on the number of rate hikes it would perform this year. But market watchers were not convinced, with some suggesting the number of hikes could be even lower.

In Asia, the Bank of Japan's surprising decision to cut interest rates into negative territory in late January pushed the Japanese yen higher and stocks lower. While governor Haruhiko Kuroda defended the decision amid criticism, experts do not think negative rates are sustainable in the long term.

For this week's Trader Poll, tell us which of these central banks would you turn to for advice:
Source link