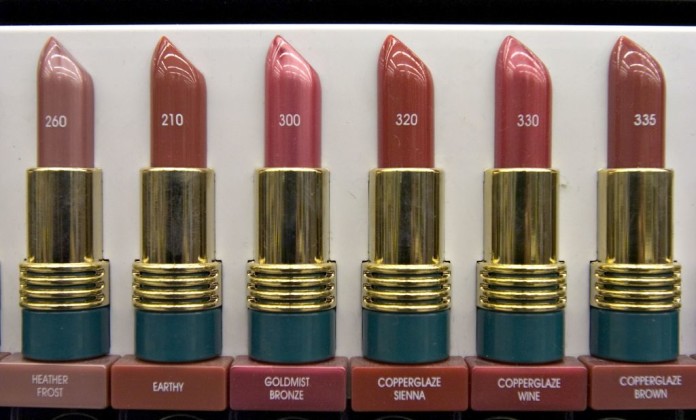 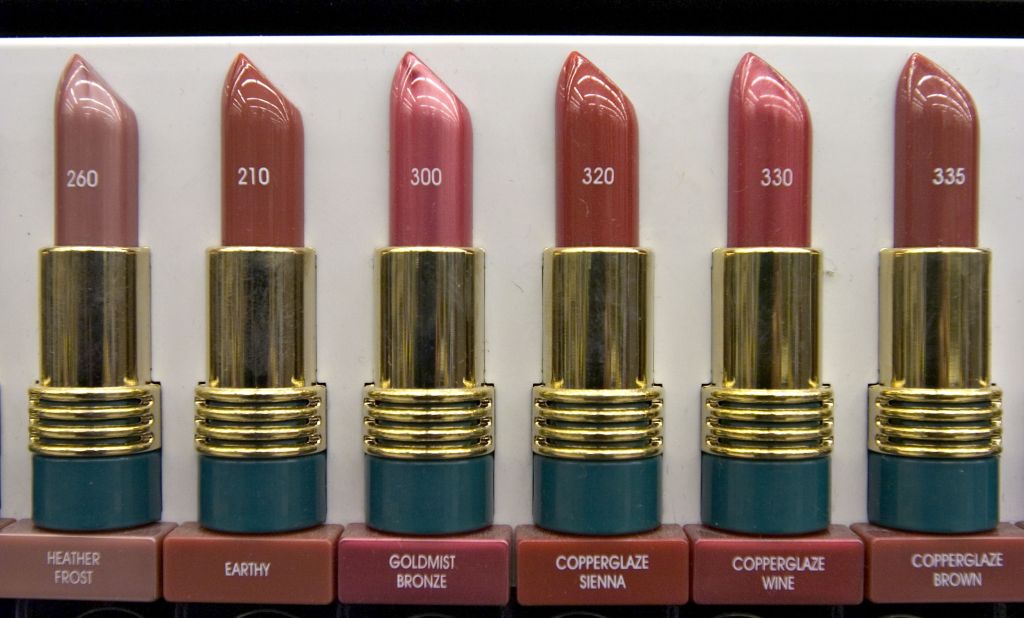 Revlon has named Colgate-Palmolive executive Fabian Garcia to serve as president and chief executive, an appointment that comes a month after the prior CEO stepped down for personal reasons.

On Monday, Revlon rev said Garcia would officially become CEO on April 15 and would also serve on the company’s board of directors. He spent 13 years in leadership roles at Colgate-Palmolive cl , including a tenure running the consumer-products company’s businesses in various markets abroad. He also previously worked at Timberland, which is now owned by VF Corp. vfc , and Procter & Gamble pg.

Investors weren’t pleased with the news. Shares slipped about 7% in recent trading.

Revlon also disclosed in a Securities and Exchange Commission filing that Garcia’s initial employment pact is for five years and he will be paid an annual base salary of no less than $1.5 million with a target annual bonus of 150% of his base salary. He will also receive a $2 million signing bonus and his compensation package also includes restricted stock grants down the road.

Garcia takes the mantle at Revlon from Lorenzo Delpani, who stepped down late last month. That news came about a month after Revlon Chairman Ron Perelman said he would seek alternatives for the company. Sales have been soft at Revlon as it faces a competitive environment in the cosmetics aisle, while the stock price has performed poorly of late. Shares have dropped 16% over the past year.
Source link