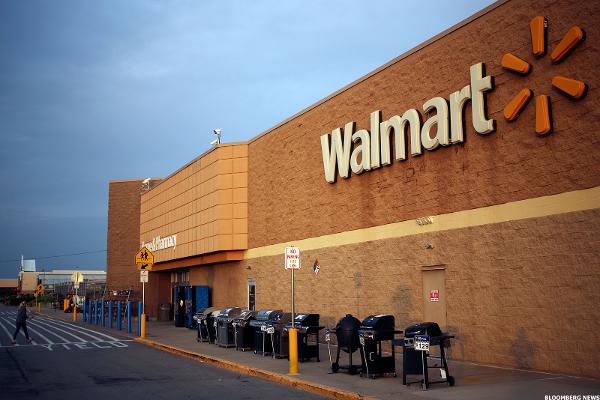 NEW YORK (TheStreet) -- Wal-Mart  (WMT - Get Report) stock is slumping by 0.38% to $66.16 in pre-market trading on Thursday, as the retailer tests a two-day shipping subscription and builds a regional delivery network in an effort to rival e-commerce giant Amazon.com (AMZN).

The company will employ regional delivery companies including the East Coast's LaserShip, the West Coast's OnTrac and the Midwest's United Delivery Service to take some of the package deliveries away from FedEx (FDX), which currently handles the majority of its parcels, the Journal adds. These regional carriers charge rates up to a third less than those by national carriers.

The service is only available by invitation.

Separately, TheStreet Ratings team rates the stock as a "buy" with a ratings score of B+.

Wal-Mart's strengths such as its attractive valuation levels, largely solid financial position with reasonable debt levels by most measures and notable return on equity outweigh the fact that the company has had somewhat weak growth in earnings per share.

You can view the full analysis from the report here: WMT 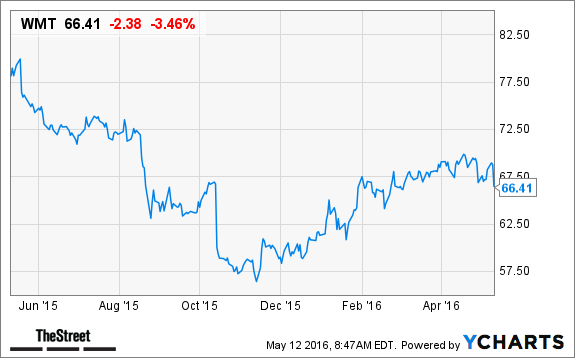