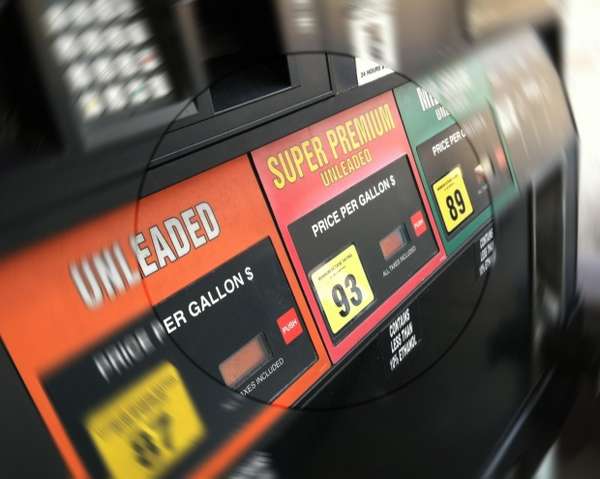 Just as you’re nearly done loading the car, here it comes again: that Memorial Day hike in the price of gasoline.

The fill-up cost hit a nine-month high a few days ago and the experts say you can expect the price to slide up a few more cents by Memorial Day.

Atlanta prices of late have tracked the national averages, and U.S. gas prices will average nearly $2.40 a gallon for Memorial Day, said Brian Milne, an energy analyst for Schneider Electric, a French company with U.S. headquarters in Boston.

As the holiday and summer driving approach, look for higher gas prices (but lower than in years past).

Ah, but the good news: This will be the cheapest summer gasoline since 2005, said Patrick DeHaan, senior petroleum analyst for GasBuddy. “As we kick off driving season, gas prices will be nearly a dollar per gallon lower than the ten-year Memorial Day average of $3.15 per gallon.”

Gasoline in metro Atlanta is about 45 cents a gallon cheaper than it was a year ago, according to GasBuddy.

The average price in metro Atlanta [on Friday] was $2.26 a gallon, up 61 cents from the ebb of the winter, although there was at least one station still selling below $2 a gallon, according to GasBuddy.

One in four motorists are more inclined to drive somewhere this summer because of the low prices, according to a GasBuddy survey. (Last year, just 17 percent of drivers said so.)

Three out of four drivers are planning a road trip this summer, up slightly from a year ago. And more than half – 56 percent – said they will be driving at least 400 miles round trip.

Moreover, because gasoline is a huge, regular – and for many, an unavoidable – expense, it is an important factor in the nation’s economic equation. Most recessions since World War II have come after gas price spikes.

Five years ago, gas prices were their highest for the start of the summer, DeHaan said. “Nationally, we’ll be saving $2.6 billion over the long weekend this year versus the highest-priced Memorial Day weekend in 2011.”

Behind the prices along the highway, far up the distribution chain, the forces of supply and demand are pulling in various directions.

Americans have generally been driving ever-more efficient vehicles, which use less gasoline. Meanwhile, overall production – especially in the United States – has been strong, so supplies are above normal, said energy economist Wally Tyner of Purdue University.

That should push prices down. Yet the price of crude oil has nearly doubled in the past five months.

That is because production is down elsewhere: Nigeria is struggling with civil war, Venezuela with political unrest and Kuwait with labor-related stoppages.