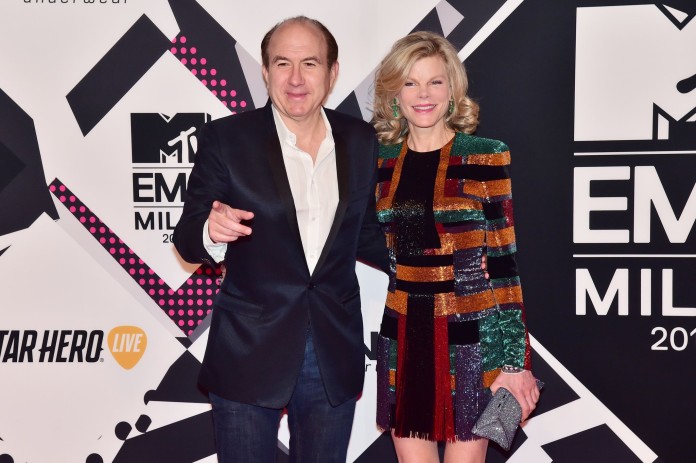 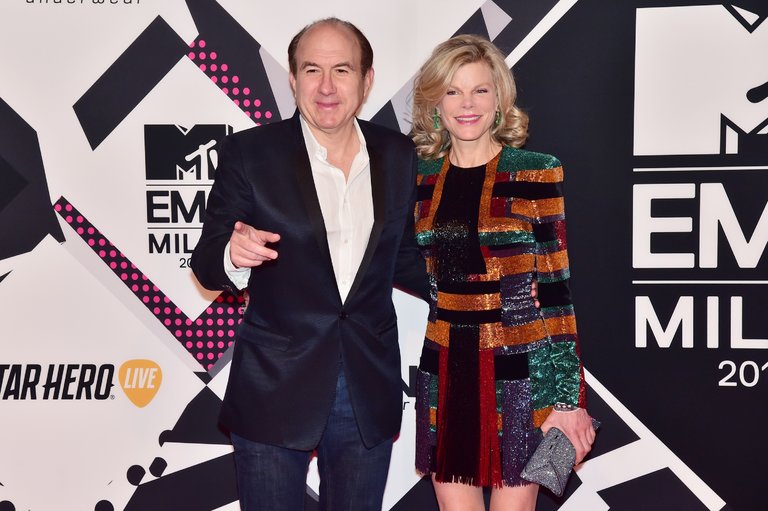 Philippe P. Dauman, left, Viacom’s chief, was ousted last month from the board of National Amusements and the trust that will control Sumner Redstone’s companies after he dies or is declared incompetent.

National Amusements, the theater chain through which Sumner M. Redstone controls his $40 billion empire, is preparing to replace a handful of directors on the Viacom board, a move that is expected to serve as a prelude to the ouster of the entertainment company’s embattled chief executive.

In consideration for board positions are Kenneth Lerer, a venture capitalist, co-founder of the Huffington Post and chairman of Buzzfeed, and Nicole Seligman, a former Sony executive and lawyer who represented President Bill Clinton during his impeachment trial, according to three people briefed on the discussions.

Also on the list is Judith McHale, the former Discovery Communications chief and general counsel for MTV Networks in the 1980s, and Thomas J. May, the chairman of Eversource Energy utility company and Bank of America director, said the people, who spoke on the condition of anonymity.

The development signals a move to reshape the Viacom board with the ultimate goal of firing Philippe P. Dauman as chairman and chief executive of the company. Viacom, which owns the MTV, Nickelodeon and Comedy Central cable networks and the Paramount Pictures film and television studio, has struggled over the last year.

It is not clear whether the people under consideration have formally accepted the positions, and the choices, as well as the strategy, could change.

One possibility being discussed is that the new Viacom board would serve a short term before National Amusements pushes to merge Viacom with CBS, the other entertainment company it controls, two of the people said.

Viacom and CBS were split into separate companies in 2006.

The new directors are likely to be aligned with Mr. Redstone’s daughter, Shari Redstone, who was long estranged from her father but has recently reconciled with him. She has publicly opposed Mr. Dauman’s ascent at the company and, according to court documents, has “frequently repeated to the Viacom board” that Mr. Dauman should be replaced.

Mr. Dauman has said Mr. Redstone, 93, lacks the mental capacity to make business decisions about his companies, and that Ms. Redstone is manipulating her father. Mr. Redstone’s representatives have said he is acting independently.

Ms. Redstone is not expected to grab the chairman position at Viacom for herself; she turned it down when her father ceded the role in February.

Representatives for National Amusements, Mr. Redstone and Ms. Redstone could not immediately be reached for comment. Carl Folta, a spokesman for Viacom, declined to comment.

Rather than dismiss the entire Viacom board, one possibility being considered is for National Amusements to remove a few of the directors who are allies of Mr. Dauman, two of the people briefed on the discussions said.

Mr. Redstone and Ms. Redstone both are Viacom directors. If four new directors who are aligned with the Redstones were to replace board members loyal to Mr. Dauman, the Redstones would have a majority on the 11-member board.

Six directors loyal to Mr. Dauman vowed last month that they would fight any moves to eject them from the board and said they had made preparations to challenge any dismissal in court.

In a statement on May 27, Mike Lawrence, a spokesman for Mr. Redstone, said: “Sumner Redstone will make every decision with the same deliberation and consideration with which he removed Philippe Dauman and George Abrams as trustees, based on the best interests of shareholders.”

War broke out across Mr. Redstone’s $40 billion media empire last month. Through National Amusements, Mr. Redstone controls about 80 percent of the voting shares in Viacom and CBS. That control will pass to an irrevocable trust after Mr. Redstone’s death or if he is declared incompetent.

On May 20, Mr. Redstone unexpectedly ejected Mr. Dauman and George Abrams, two longtime confidants, from the trust and the board of National Amusements. Mr. Dauman and Mr. Abrams immediately filed suit in Massachusetts, challenging Mr. Redstone’s mental competency and whether he had been unduly influenced by his daughter.

Lawyers for Mr. Redstone shot back with a petition in Los Angeles, asking that the court confirm the validity of the changes that were made to the trust and the board. Ms. Redstone has stated that her father is making his own decisions.

At his prime, Mr. Redstone was known to monitor quarter-point fluctuations in Viacom’s stock price and to quickly dismiss chief executives who did not live up to his expectations.

The company’s stock price has declined about 35 percent in the last year, when the company has reported continued weak earnings. Since news broke on May 20 signaling the potential for new leadership, Viacom’s stock price has increased about 15 percent.

Earlier Thursday, Mr. Dauman said that the entertainment company was continuing its efforts to sell a stake in Paramount Pictures but that it would miss its June target for reaching an agreement for the film and television studio.

Speaking at an investor conference in Manhattan, Mr. Dauman said that “naturally, recent events” had slowed the sales process.

He was alluding to the internal and external turmoil engulfing Viacom, which owns Paramount.

Mr. Redstone has said through representatives that he disapproves of a deal for Paramount, referring to the studio as his “baby.”

Correction: June 9, 2016 An earlier version of the headline on this article described incorrectly a deal that Viacom wants to make involving Paramount Pictures. Viacom wants to sell a stake in Paramount, not buy one.