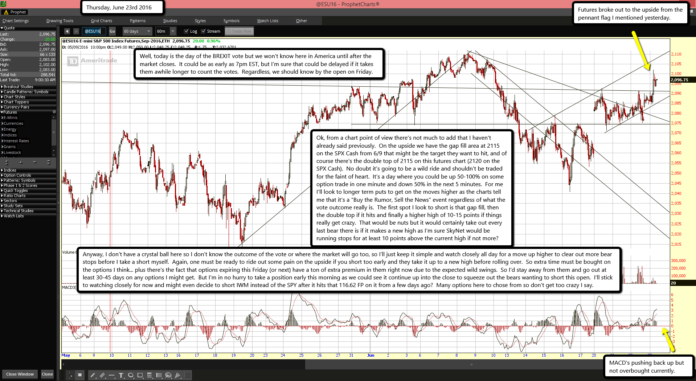 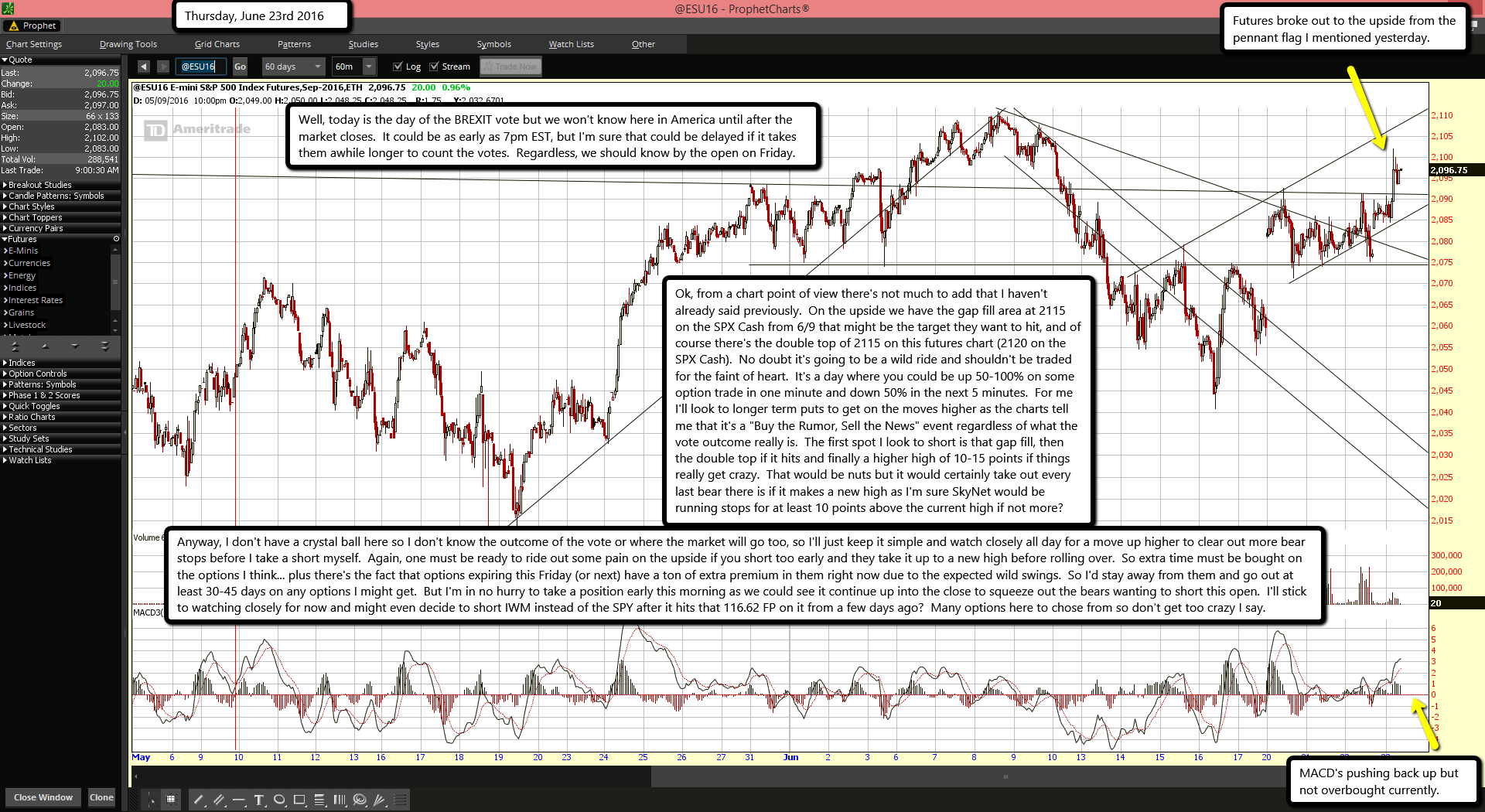 Futures broke out to the upside from the pennant flag I mentioned yesterday.

MACD's pushing back up but not overbought currently.

Well, today is the day of the BREXIT vote but we won't know here in America until after the market closes.  It could be as early as 7pm EST, but I'm sure that could be delayed if it takes them awhile longer to count the votes.  Regardless, we should know by the open on Friday.

Ok, from a chart point of view there's not much to add that I haven't already said previously.  On the upside we have the gap fill area at 2115 on the SPX Cash from 6/9 that might be the target they want to hit, and of course there's the double top of 2115 on this futures chart (2120 on the SPX Cash).  No doubt it's going to be a wild ride and shouldn't be traded for the faint of heart.  It's a day where you could be up 50-100% on some option trade in one minute and down 50% in the next 5 minutes.  For me I'll look to longer term puts to get on the moves higher as the charts tell me that it's a "Buy the Rumor, Sell the News" event regardless of what the vote outcome really is.  The first spot I look to short is that gap fill, then the double top if it hits and finally a higher high of 10-15 points if things really get crazy.  That would be nuts but it would certainly take out every last bear there is if it makes a new high as I'm sure SkyNet would be running stops for at least 10 points above the current high if not more?

Anyway, I don't have a crystal ball here so I don't know the outcome of the vote or where the market will go too, so I'll just keep it simple and watch closely all day for a move up higher to clear out more bear stops before I take a short myself.  Again, one must be ready to ride out some pain on the upside if you short too early and they take it up to a new high before rolling over.  So extra time must be bought on the options I think... plus there's the fact that options expiring this Friday (or next) have a ton of extra premium in them right now due to the expected wild swings.  So I'd stay away from them and go out at least 30-45 days on any options I might get.  But I'm in no hurry to take a position early this morning as we could see it continue up into the close to squeeze out the bears wanting to short this open.  I'll stick to watching closely for now and might even decide to short IWM instead of the SPY after it hits that 116.62 FP on it from a few days ago?  Many options here to chose from so don't get too crazy I say. 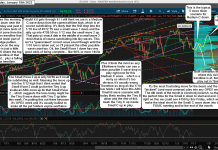 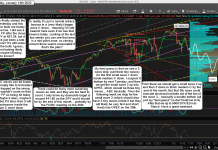 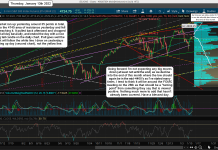