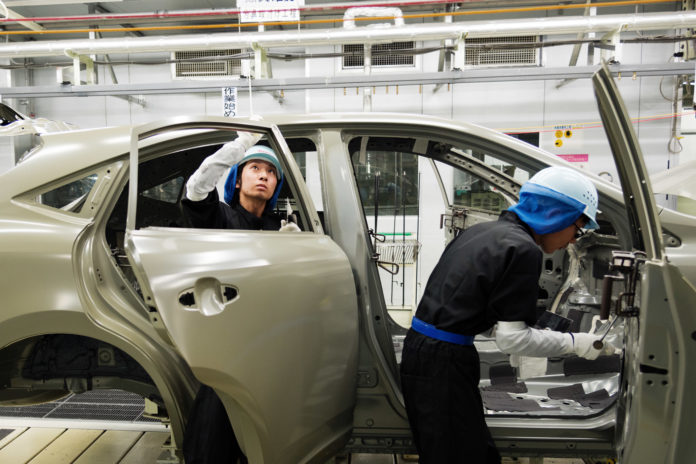 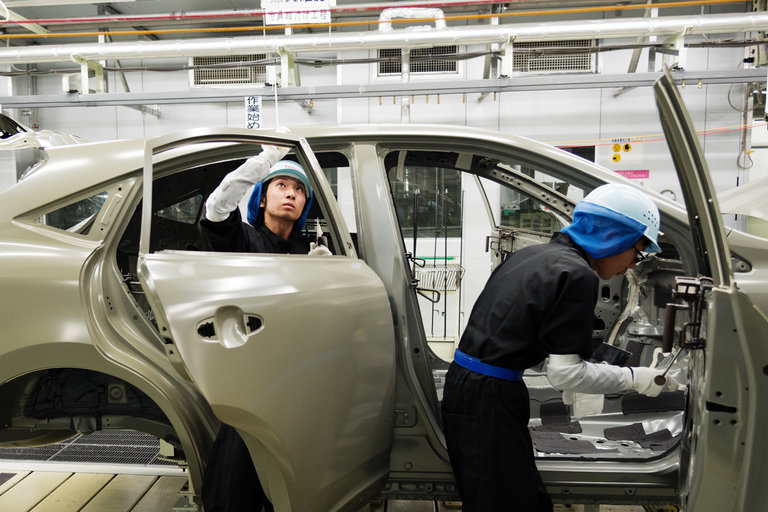 A Toyota factory in Takaoka, Japan. The automaker also said Wednesday that it was recalling nearly 3 million vehicles worldwide over fuel tank issues.

TOKYO — Toyota Motor said Wednesday it was recalling 1.43 million vehicles worldwide over a possible airbag fault. But it said the components in question had not been manufactured by Takata, the airbag supplier at the heart of the largest safety recall in the history of the car industry.

Toyota, based in Japan, did not name the supplier of the airbags that were subject to the recall announcement. Keeping suppliers’ names private is a common practice among automakers; Takata was named only after the scale and severity of its problems drew intense public scrutiny. In a separate announcement, Toyota also said it was recalling 2.87 million vehicles worldwide over fuel tank issues.

Automakers have recalled 60 million vehicles in the United States and tens of millions more worldwide to fix the problem with airbags made by Takata, also a Japanese company, whose faulty equipment has been linked to 14 deaths and more than 100 injuries. Takata’s president said on Tuesday that he planned to step down.

The problem with Takata airbags involves their inflaters – metal capsules loaded with propellant that force airbags to deploy nearly instantly in a crash. Takata’s inflaters can rupture violently, sending shrapnel flying toward drivers or passengers.

One of the recalls on Wednesday also involved airbag inflaters. It covers two models of hybrid vehicles, the Prius and the Lexus CT200h, made between 2010 and 2012. The inflaters in their airbags may have a small crack in a weld, Toyota said. The fault could cause the airbags to inflate unexpectedly, sending pieces of the inflater into the cabin.

Toyota said the risk of problems was highest when the inflaters were exposed to high humidity — a factor that has also been implicated in the Takata defect.

Toyota said a manufacturing error was to blame, rather than a design problem. The company said it was not aware of any injuries or deaths related to the latest issues.

The second recall covered a possible fault with a mechanism in vehicles’ fuel tanks that releases evaporated fuel. Toyota said cracks in the mechanism, known as the evaporative fuel emissions control unit, could cause small amounts of fuel to leak when drivers fill up their tanks. The recall covers several models, including Prius hybrids and Corolla compacts produced between 2006 and 2015, Toyota said.