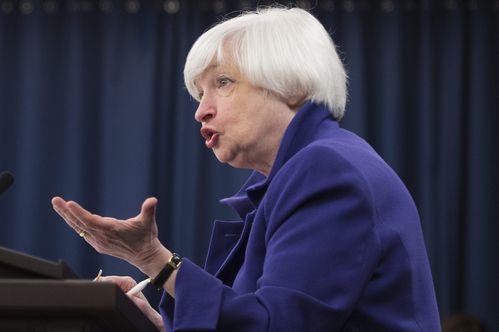 There’s no doubt the economy perked up in the second quarter after limping the previous six months. But by how much? And is its mixed revival enough to prompt a wary Federal Reserve to raise interest rates in September?  A report on economic growth in the April-June period and a Federal Reserve meeting highlight this week’s economic news and could help answer both questions.

Consumer confidence bounced back in June, but that survey was taken before the United Kingdom’s “Brexit” vote to leave the European Union, a decision that shook markets. Stocks have more than rebounded, reaching record highs. But the economic and market fallout from the referendum is still uncertain. As a result, economists expect the Conference Board to report Tuesday that its closely watched measure of consumers’ outlook gave back some of the recent gains in July but still clocked a solid reading.

Those generally optimistic consumers have supported the recovering housing market. And a limited supply of existing homes for sale has bolstered housing starts and new-home sales. After surging in April, new-home sales dipped in May. But single-family construction permits have trended higher, a good sign for new-home sales, says Nomura economist Lewis Alexander. Economists reckon sales of newly built homes rose 1.6% in June to a solid seasonally adjusted annual rate of 560,000.

Business investment has languished on the negative side of the economy’s ledger, with a key measure falling 0.7% in May and 3.6% so far this year. A strong dollar, weak global economy and oil industry slump have constrained  exports and spending. A generally weaker dollar and rising oil prices this year have kindled hopes that company outlays should stabilize, though the U.K.’s Brexit vote has muddied the outlook. Economists expect the Commerce Department to announce Wednesday that non-defense capital goods orders excluding aircraft — a proxy for business investment — rose a modest 0.2% in June.

Federal Reserve policymakers are likely to struggle to make sense of the economy’s jumbled picture. Consumer spending has been strong and employers added 287,000 jobs in June, easing concerns after two weak showings. But Fed officials have indicated they want to see a few payroll reports to confirm the labor market has not lost momentum. Policymakers also are still worried about further market fallout from the Brexit vote. As a result, economists don’t expect the Fed to raise its benchmark interest rate. And while officials will probably upgrade their outlook, they may not tip their hand about a September hike until they see jobs reports for July and August.