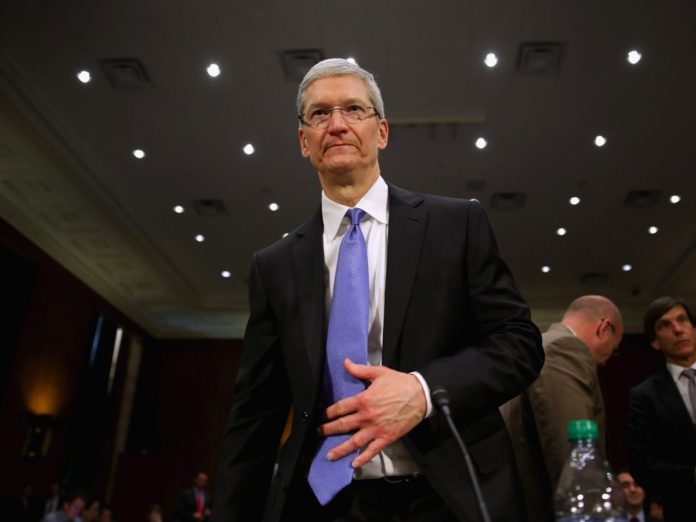 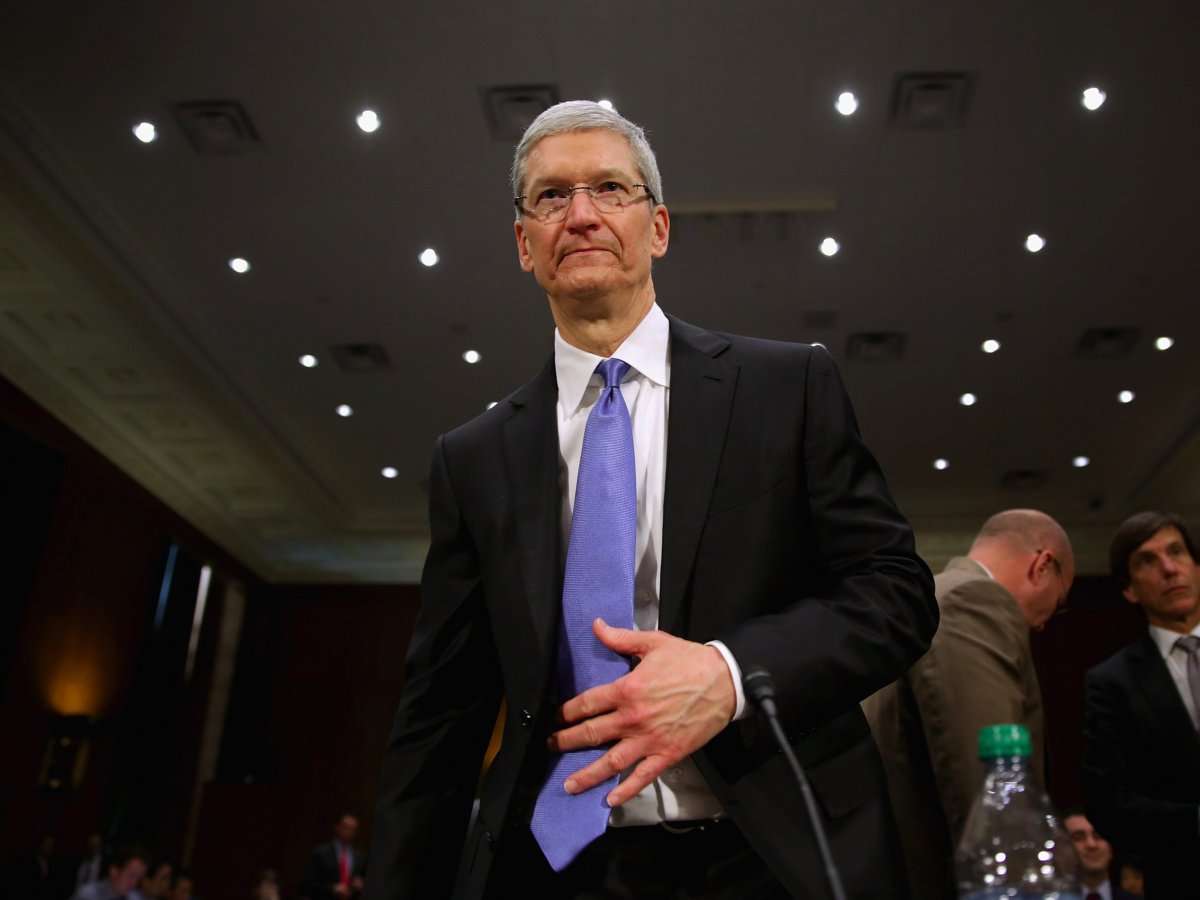 The European Commission is expected to levy a judgment against Apple in the next few months that could total in the billions of euros.

JP Morgan has estimated that Apple could be on the hook for as much as $19 billion, the Financial Times reports.

The Commission is accusing Apple of striking a sweetheart tax deal with Ireland, in which the iPhone maker would move its profits to wholly-owned Irish subsidiaries to avoid American corporate taxes.

Apple has one major defender in its corner, though: The U.S. Treasury, and by extension, the Obama administration.

The U.S. Treasury released a white paper on Monday, commissioned by Treasury Secretary Jack Lew, that did not mince words while defending American companies, specifically Apple, but also including Starbucks and Amazon.

It says the Brussels-based investigation of Apple is “supranational” and essentially accused the European Commission of executing a power grab and unfairly targeting American companies.

Here’s the money quote from the paper, emphasis added:

“The U.S. Treasury Department continues to consider potential responses should the Commission continue its present course. A strongly preferred and mutually beneficial outcome would be a return to the system and practice of international tax cooperation that has long fostered cross-border investment between the United States and EU Member States.”

Tax is one of the biggest and most touchy policy issues for Apple. Congress investigated Apple’s tax arrangements in 2013, which led to CEO Tim Cook testifying before the Senate.

Apple has billions of dollars held offshore that it would love to bring back to the United States, but Cook has said he thinks the current system is unfair.

“The money that’s in Ireland that he’s probably referring to is money that is subject to U.S. taxes. The tax law right now says we can keep that in Ireland or we can bring it back,” Cook told the Washington Post. “We’ve said at 40 per cent, we’re not going to bring it back until there’s a fair rate. There’s no debate about it. Is that legal to do or not legal to do? It is legal to do. It is the current tax law.”

“It’s important for everyone to understand that the allegation made in the E.U. is that Ireland gave us a special deal. Ireland denies that,” Cook said.

Based on the release of Wednesday’s paper, it sounds like Apple can continue to rely on the Treasury’s support while navigating this multi-billion trans-Atlantic spat.