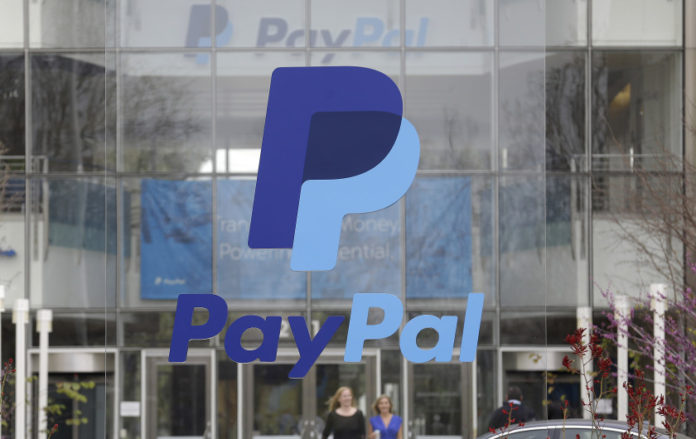 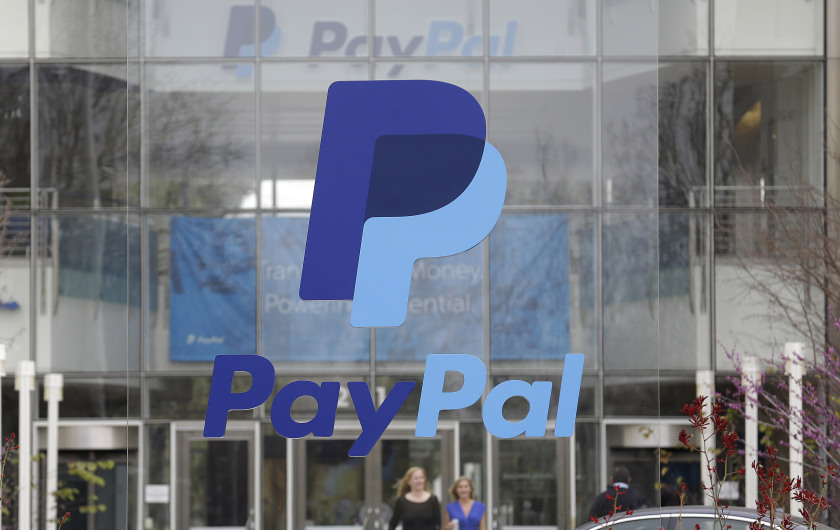 It could potentially beat out Amazon and Microsoft.

Alphabet’s Google GOOGL -0.49% is close to winning PayPal as a client for its cloud business, potentially beating out Amazon and Microsoft, CNBC reported on Tuesday.

While Google is the front-runner, the online payments processor is evaluating the other providers and hasn’t made any decision yet, CNBC reported, citing people familiar with the matter.

However, PayPal PYPL -0.78% may not move its technology infrastructure in the fourth quarter, the peak period for online commerce, CNBC said.

PayPal has some existing business with Amazon Web Services, according to the CNBC report.

Google has been trying to beef up its presence in cloud computing, a market dominated by Amazon and Microsoft.

Google landed Home Depot HD -0.33% as a client in March, highlighting the momentum its cloud business has gained under the leadership of Diane Greene, a co-founder of VMWare VMW -1.34% . Greene joined Google late last year.

Overall, Google was the No. 4 player in cloud infrastructure services last year with a 4% market share, according to Synergy Research.

Google, PayPal, Amazon AMZN -0.48% and Microsoft MSFT -0.36% did not respond immediately to a request for comment.