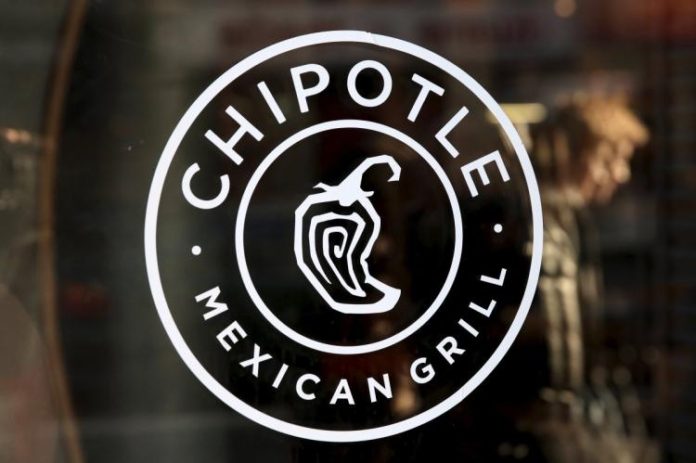 The suit started two years ago with a former manager in Colorado, but as of last week it has wrapped in 9,961 workers. That’s the equivalent of nearly one-fourth of the franchise’s current workforce.

The initial complaint, filed in September 2014, accused the company of forcing workers into unpaid overtime after they clocked out for their shifts.

Workers also said they had to “attend mandatory after-shift meetings” and complete closing cleanups off the clock.

“To reduce this expense and maximize profit, Chipotle maintains a company-wide policy of not paying hourly-paid restaurant employees for all time worked, and encouraging its general managers to require that work be performed off the clock,” the suit says.

“Chipotle implements its policy with a system of reward and punishment. Payroll budgets are set that realistically can be met only if hourly restaurant employees work off the clock.”

The restaurants use a system that clocks out employees automatically at 12:30 a.m., even if they are staying longer. Managers then fail to document the hours — or are pressured not to, the complaint says.

The suit demands a jury trial for full overtime compensation for all workers involved in the case.

The Denver-based company, which pulled in $4.5 billion in revenue last year, has previously denied cheating its workers. Reps did not immediately return messages from the Daily News.

The suit snowballed as Chipotle faced another crisis — an E. coli outbreak that spread to restaurants in 11 states between November 2015 and January 2016, sickening 55 people.

Chipotle faced a criminal investigation in California for the contamination's, and the U.S. Food and Drug Administration investigated the outbreak — but never determined the cause.

Chipotle temporarily closed dozens of its franchises during the fast food plague, and shuttered all of its 1,900-plus locations one day for safety. The company never said how much money it lost from the outbreak. As news of the outbreak spread, Chipotle’s stock dipped nearly 30%.