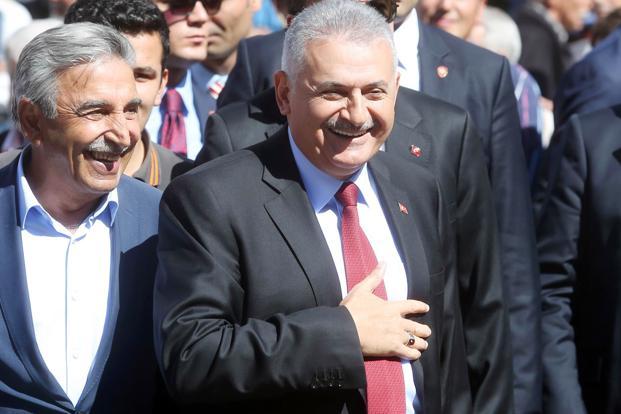 Ratings agency Moody’s cut Turkey’s long-term issuer and senior unsecured bond ratings by one notch to the speculative or "junk" level of Ba1 with a "stable" outlook late Sept. 23, citing risks related to the country's sizeable funding requirements and slowing down in its GDP growth and institutional strength. 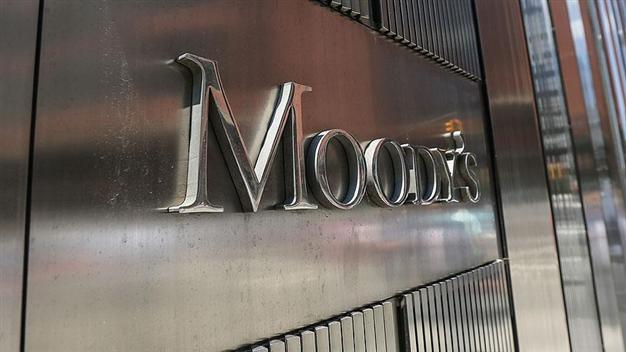 S&P Global Ratings downgraded Turkey in July, following a failed coup attempt in the country, and now only Fitch remains as a major agency keeping Turkey above junk.

Moody’s, which had previously delayed its decision, cited two key reasons for the downgrade:

1. The increase in the risks related to the country’s sizeable external funding requirements.

The agency said it expects that the deterioration in Turkey’s credit rating will continue over the next two to three years.

" Turkey continues to operate in a fragile financial and geopolitical environment and that its external vulnerability has risen, both over the past two years and more recently as a result of unpredictable political developments and volatile investor perception. This has credit implications for Turkey given its dependence on foreign capital. The risk of a sudden, disruptive reversal in foreign capital flows, a more rapid fall in reserves and, in a worst-case scenario, a balance of payments crisis has increased," said the rating agency.

Moody's said a fall in tourism receipts, which represent 4.4 percent of the economy, due to Russia's sanctions last year and a rise in bomb attacks inside the country had weakened its balance of payments.

"More recently, the government's response to the unsuccessful coup attempt raises further concerns regarding the predictability and effectiveness of government policy and the rule of law going forward. This has consequences for both institutional and economic strength,"it noted, adding that the prospect of sustained reform implementation that decisively moves the economy from consumption- and external capital-driven growth to a more balanced growth model is low.

It added that the stable outlook reflected “the government’s robust balance sheet, which would allow for the absorption of shocks and flexible responses."

"The best reaction to rating agencies is to accelerate structural reforms further and to maintain our fiscal discipline," he tweeted, noting that the economic fundamentals of Turkey are robust and resistant to shocks.

Economy Minister Nihat Zeybekci also reacted to the agency's decision, noting that the decision do not reflect the realities of the Turkish economy.

"Turkey's economy grew 3.9 percent in the first half of the year, although the global economy slowed down. At the same time, our current account deficit declined and our budget gave a surplus, although many other economic posted budget deficit," he tweeted.

Zeybekci also said that there was not any deterioration in foreign financing conditions of the private sector and the public sector.

"We will continue to make reforms which will improve the doing business climate by maintaining our political stability and market-friendly approach," he added.

"This rating agency said two days ago that the shock to Turkey's economy had largely dissipated. What changed in two days? We could not understand it," Yıldırım told reporters in Istanbul, noting that the country would not bring into line according to the reports of "a couple of rating agencies."

The premier also added that they did not believe that the rating agency was impartial.