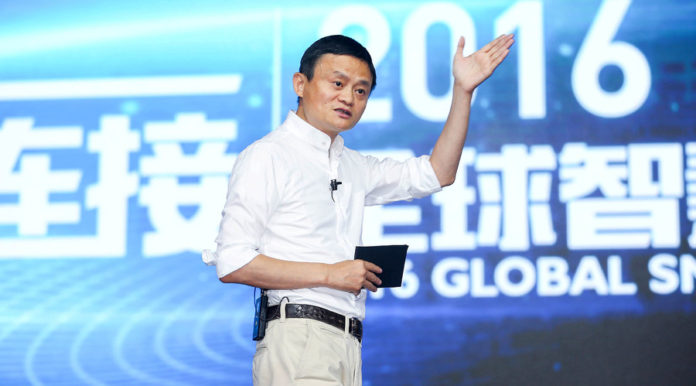 The world’s largest e-commerce platform, China’s Alibaba, is aiming for a record 6 trillion yuan ($912 billion) in gross merchandise volume (GMV) in 2020 from 3.09 trillion this year, Reuters reports, quoting the company.

According to Alibaba founder Jack Ma, the company also wants to quadruple the number of customers to 2 billion by 2036, up from 423 million buyers in 2016.

Ma has pledged to intensify the fight against counterfeit products and intellectual property rights violation.

"I promise you guys that counterfeits, fake products, and intellectual property theft - we are more and more confident than ever that we can solve the problem," he said.

In April, Alibaba became the world’s largest retailer, surpassing Walmart. The company says its online trading accounts for 10 percent of all retailing in China and has generated 15 million jobs.

Last November, Alibaba hit a record $14.3 billion in sales on Singles’ Day, a Chinese holiday intended to celebrate single life. This is more than double the e-commerce sales in the US from Thanksgiving, Black Friday, and Cyber Monday combined. Alibaba has been holding these sales since 2009. November’s $14.3 billion smashed 2014’s total of $9.3 billion in gross sales. 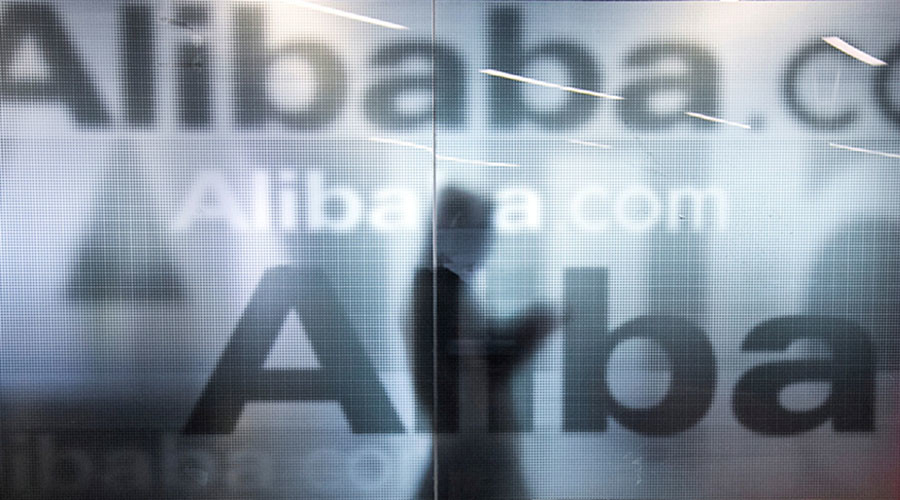 “We reported robust revenue growth of 55 percent this quarter, with strong growth in each of our four reporting segments,” said Maggie Wu, Chief Financial Officer of Alibaba Group.

“Our highly profitable and cash flow generative core commerce business enables us to invest in our future growth areas of cloud computing, digital media and entertainment and innovation initiatives. We expect each of these businesses to drive long-term value for both our customers and shareholders,” she said.

Alibaba’s revenue of 34.29 billion yuan (about $5 billion) in the three months through September beat the average estimate of 33.9 billion yuan from 24 analysts polled by Thomson Reuters.

Revenue from the company's core e-commerce business grew 41 percent over the year before to 28.49 billion yuan ($4.2 billion), driven by sales in China.

"Beyond the strong performance of our core commerce business, we are pleased with the continued rapid growth of our cloud computing business," said Daniel Zhang, CEO of Alibaba Group.

Alibaba’s media and digital entertainment business, which was consolidated under a new entity on Monday, saw revenues rise 302 percent year on year, mostly due to the consolidation of Youku Tudou, the local alternative to YouTube, which is blocked in China.