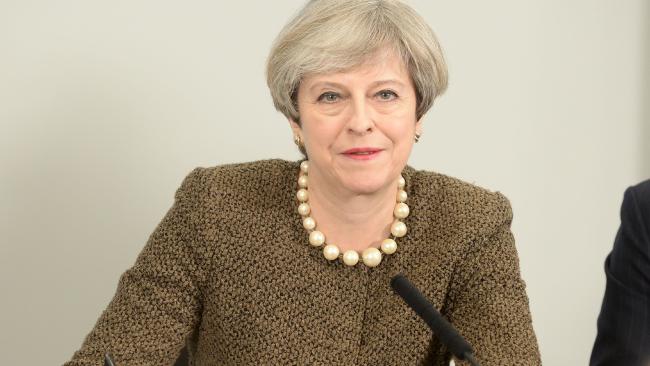 British Prime Minister Theresa May will formally trigger Brexit on March 29 but tensions have already concentrated around the punishment the European Union might try to extract from any deal.

European Commission President Jean-Claude Juncker told German newspaper Bild the UK may have to abandon a trade deal unless it agreed to the high terms offered by the EU, including a “divorce bill” up to £60 billion.

Mr Juncker said Brexit would bring the remaining 27 members closer together. He said they will fall in love with each other again and renew their vows with the European Union because “Britain’s example will make everyone realise that it’s not worth leaving.”

He said: “Half memberships and cherrypicking aren’t possible. In Europe you eat what’s on the table or you don’t sit at the table.”

But the chair of Westminster’s European Scrutiny Committee, Bill Cash responded with a terse reminder that Britain didn’t owe anything to the EU, in a “legal or political’’ sense.

In an inflammatory remark, Mr Cash said it was worth bearing in mind that the UK helped restructure Germany’s post war debts back in 1953.

Mrs May has already indicated she will walk away from a bad trade deal and have a no deal if the EU wanted to extract a savage punishment.

Mrs May yesterday notified the EU Council president Donald Tusk of the official date the United Kingdom will trigger article 50 of the Lisbon Treaty, — on Wednesday next week — which kick starts the two year formal divorce proceedings from the EU.

The official start of proceedings will start with a formal letter sent by Mrs May to the EU.