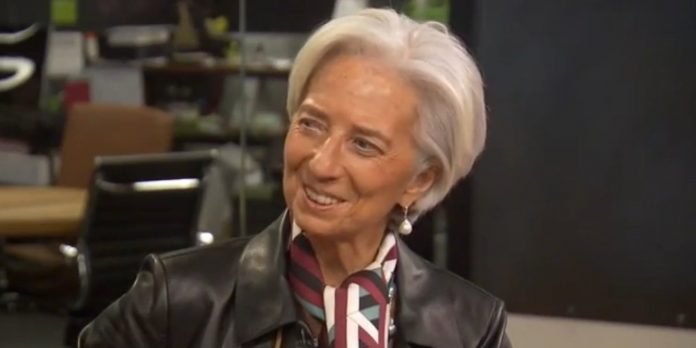 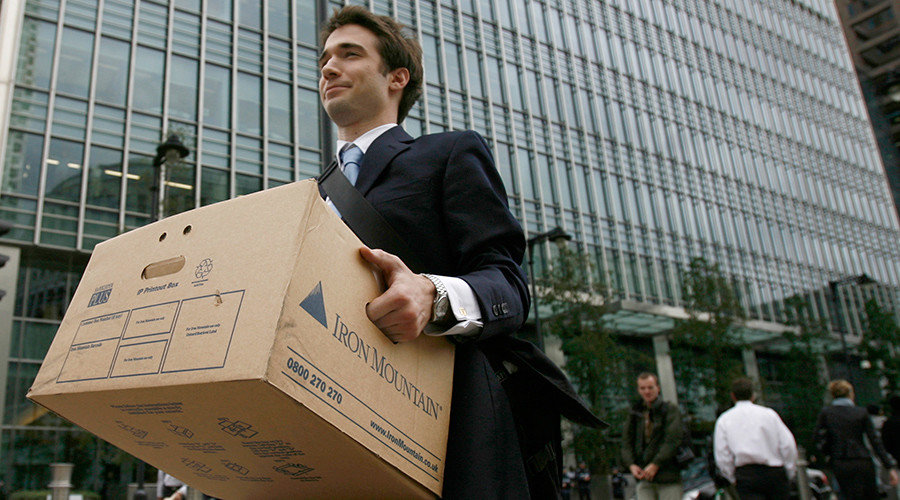 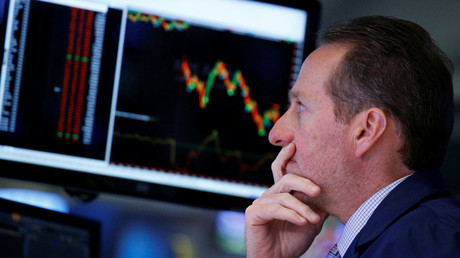 "There may, one day, be another crisis. I plan on having a long life, and I hope she (Yellen) does, too, so I wouldn't absolutely bet on that because there are cycles that we have seen over the past decade and I wouldn't exclude that,” Lagarde told CNBC on Tuesday.

She said that crises are usually unpredictable and come unexpectedly.

"Where it will come from, what form it takes, how international and broad-based it will be is to be seen, and typically the crisis never comes from where we expect it," Lagarde said.

"Our duty … is to make sure that your financial sector is under good supervision, that it's well regulated, that the institutions are rock-solid, and anticipate at home with enough buffers so that you can resist the potential crisis," she added.

The previous global financial crisis took place in 2007-2008 and is considered the biggest economic downturn since the Great Depression.

It happened after the crash in the US housing market, and massive amounts of mortgage-backed securities and derivatives lost significant value. In the US alone, more than 7.5 million people lost their jobs. According to estimates, American households lost roughly $16 trillion in net worth as a result of the stock market plunge.