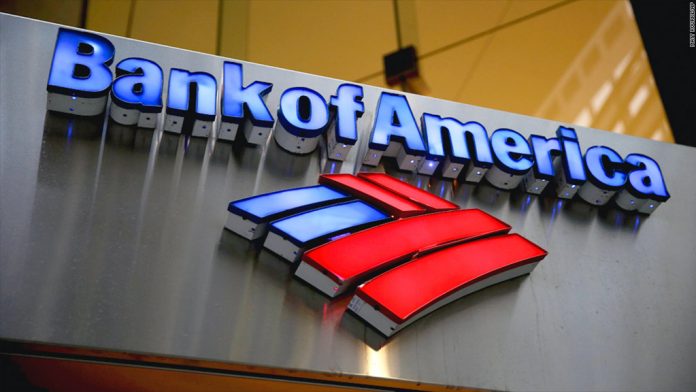 In its analysis for the first half of 2018, Bank of America is warning investors of a “flash crash” the likes of 1987, 1994, 1998. And  it warns that the central bank policies that have created the current conditions can’t be reversed, leading to an inevitable war to follow the crash.

In 1987, known as “Black Monday,” global stock markets lost huge portions of their valuations, ranging from 60 percent in New Zealand to 23 percent in the U.S. In 1994, the Great Bond Massacre saw global bond markets collapse, starting in the U.S. and Japan, resulting in treasury rates skyrocketing through the first nine months of the year.

In 1998, the Dow Jones Industrial Average saw its greatest single-day point loss of 512 points. The collapse was brought on by major financial crises involving the “emerging markets” in Russia, Thailand, and Poland.

The bearish outlook is based on large part because the investment script has been flipped from beginning to end of 2017. Going into the new year, the markets will be “positioning now long, not short; profit expectations high, not low; policy close to max stimulus; peak positioning, peak profits, peak policy stimulus means peak asset returns in 2018.”

The report strongly suggests the “tech bubble” is about to burst, if not in 2018, then early in 2019. It also hints at the very strong possibility of civil war, possibly boiling over into a global war, as a result of the very policies that have gotten us where we’re at.

When Bank of America warns us in advance it's got to be a "cover their ass" news release.  Now the real question is... when is it going to happen?  What if it happens in 2017?  What if Trumps tax bill doesn't pass?  Today is November 29th, 2017 as I write this and the bill passed congress already but not the senate.  If it fails there I could see a flash crash happen right afterwards.