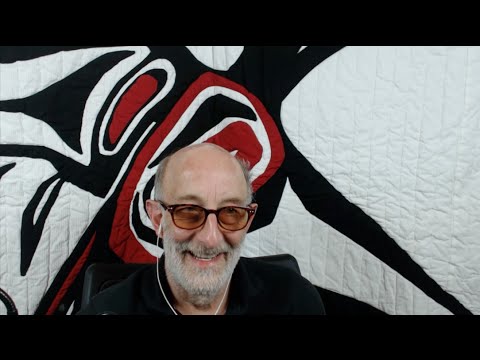 Greg Hunter did a great interview of Clif High recently to go over the predictions for his Web Bot project. This project uses predictive linguistics to forecast future events.

Lots of interesting things in this one and some really great news overall. Here's some of the highlights.

Bitcoin will stay within the current range it's in until about the end of February when it begins another surge! 2018 will be a huge year for the cryptocurrencies! Bitcoin will surpass $64,000 in 2018 and might even touch $100,000 at some point in the year. Bitcoin loves to have 30%-40% corrections and this will continue.

Note from Glenn - There are many people in alternative media trying to scare people out of Bitcoin! Some of them are controlled opposition being paid to do this by the bankers but some have been brainwashed in my opinion. Those who stay out of bitcoin will be sorry since it can't be stopped by central banks! Email me at glenn@nsearch.com if you need training on bitcoin.

The 2020's will see a new optimism and flowering of innovation and technology! Decentralized money such as bitcoin will be the rule!

Silver will move up to over $600 and possibly $1,000 an ounce by 2019! Huge new industrial uses for silver will be found including a new type of power transmission that lets you heat up your coffee by beaming a device like a ray gun at it!