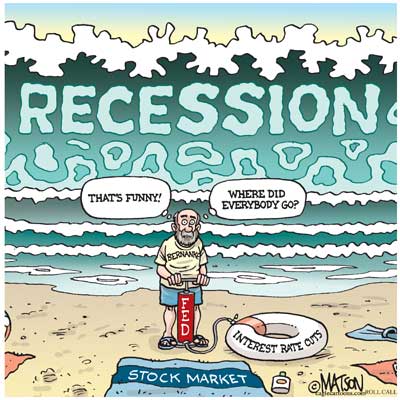 The correction is over now...

Yeah right... and I've got some ocean front property for sale in Kansas too!  Once again, the run up into opx week has started off with a bang.  Will it continue until Friday?  Probably not much high, but not much lower either I'm afraid.  This light volume period that we are in now, will allow them to easily gap up over resistance levels by running it up in the pre-market session first just like they did today.

So while there still might be a pullback, I think the 1040 level is off the table now.  Maybe we dip to 1060 for the "B" wave down, but it may not happen until after opx is over.  We could chop sideway until then, and sell off a little bit this week and a little bit more early next week.

However, the big concern is whether or not that week chart continues to roll back up, putting in higher lows on the histogram bars.  That could mean that we aren't going to go down below the 1010 low for awhile.

If so, then we could just sell off next week, and rally the next few weeks after that (and maybe go for the DIA 118.16 print?).  Now I don't know if that's going to happen or not, but the weekly is looking like it wants to roll back up.  So, just keep your eye on that chart, for it would likely put a limit on the downside for now... at least until it turns back down again.

Moving on to tomorrow...

The daily chart is still moving up, but the ADX line is falling now.  It's losing strength... finally!  The negative and positive DI line are converging together now, which means it should be choppy in the market for the next few days.  No major moves up or down should be expected during this criss-cross period.

The 60 minute chart is losing steam too, after putting in a much smaller histogram tower then the previous one.  With the larger amount of open interest on the 107 spy put (289,000), I'd say that we will not go below 107 before this Friday.  And, since the call side has 110,000 contracts at the 110 level, I'd also say we close below that level on Friday too.

Split the difference and you are looking at 108-109 spy level on Friday.  Which really makes more sense if they plan on dropping back a little early next week to maybe 1060 spx... (1040 would be a gift to the bears, and could halt the up move?), before a move up to 112.41 next week.  I'm not ruling out the possibility that we hit 112.41 spy by this Friday, but the odds are decreasing because the daily chart is losing steam.

So, my best guess for tomorrow is a slightly down day (not likely lower then 1080 area) or flat.  But I don't expect too much more on the upside without a "pause" day or slight pullback at this point.

Good Luck to everyone...