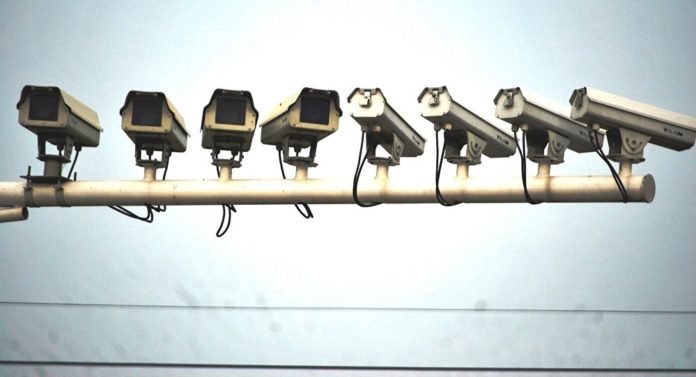 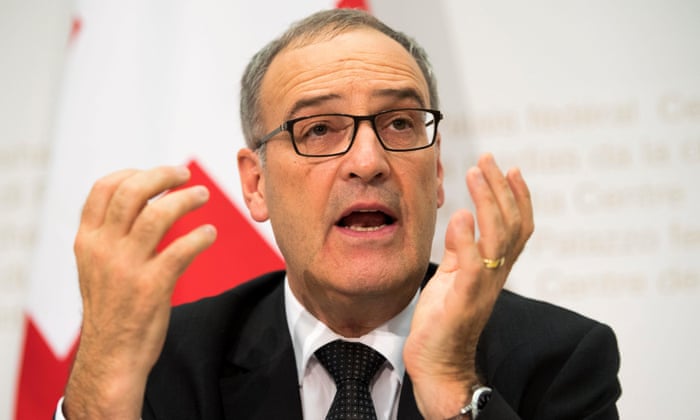 Defense minister Guy Parmelin said the new measures would allow Switzerland to ‘leave the basement and come up to the ground floor by international standards’.

Swiss voters have approved a new surveillance law, after the government argued that security services needed enhanced powers in an increasingly volatile world.

Switzerland’s police and intelligence agencies have had limited investigative tools compared with other developed countries. Phone tapping and email surveillance were previously banned, regardless of circumstance.

The government insisted it was not aiming to set up a vast data-gathering apparatus, similar to the one developed by the US National Security Agency that came into the public eye in part through the revelations of former contractor Edward Snowden.

“This is not generalized surveillance,” Yannick Buttet, the Christian Democratic party vice president, told public broadcaster RTS as results were coming in. “It’s letting the intelligence services do their job.”

The Swiss defense minister, Guy Parmelin, said Switzerland was “leaving the basement and coming up to the ground floor by international standards”.

Parmelin insisted the Swiss system was not comparable “to the United States or other major powers” that have struggled to find the right balance between privacy and security. Phone or electronic surveillance of a suspect will only be triggered with approval by a federal court, the defense ministry and the cabinet, according to the law.

Bern has said these measures would be used only a dozen times a year to monitor only the highest-priority suspects, especially those implicated in terrorism-related cases.

The law was approved by parliament in 2015, but an alliance of opponents, including the Socialist and Green parties, commanded enough signatures to force Sunday’s referendum. The poll was part of Switzerland’s direct democracy system, in which votes are held on a wide range of national issues four times a year and even more frequently at regional and municipal levels.

Just 43% of voters took part in Sunday’s poll, a slightly lower mark than recent referendums when flashpoint issues such as immigration were on the ballot.

Overshadowing the vote was a scandal dating back to 1989 and the dying days of the cold war, when Swiss citizens learned that the security services had opened files on 900,000 individuals, detailing their political and trade union affiliations. The revelations sparked outrage in a country where people fiercely guard their privacy and led to significant curbs on police intelligence measures.

The vote highlights how public attitudes have shifted, with the law’s proponents invoking the string of recent attacks across Europe in Brussels, Nice and Paris.

Green party lawmaker Lisa Mazzone told RTS that the law’s approval was won through “a campaign about fear of attacks”.

Rights group Amnesty International said it regretted Sunday’s result, arguing that the new law would allow “disproportionate” levels of surveillance and that it posed “a threat to freedom of expression”.

Buttet argued that Swiss intelligence agencies had become too reliant on help from other nations because they were deprived of using the full range of modern investigative tools. “We were naive,” he said. 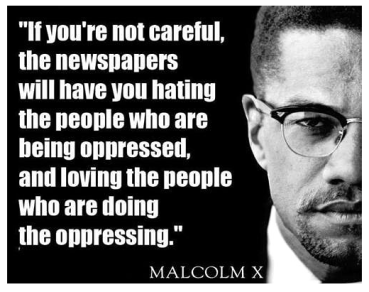