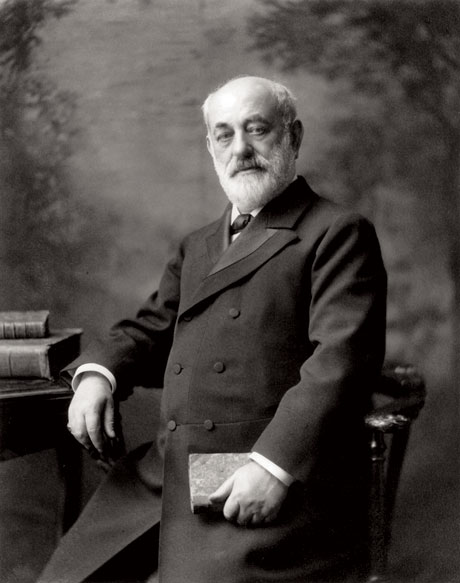 Goldman Sachs, one of the most storied investment banks in the world, is getting into the consumer finance business with the launch of an online lending platform, Marcus.

Named after one of the banks founders, Marcus Goldman, the business will offer unsecured personal loans of up to $30,000 and is targeting prime borrowers who may be looking to consolidate their credit card debt, or those that are frustrated with the fees and complexity of other lenders. The Marcus platform will offer two-to-six-year fixed rate loans at interest rates of between 5.99% to 22.99%, and is being positioned as a consumer friendly lending alternative due to a lack of origination and prepayment fees, flexible payment dates, and overall simplicity.

“For many who manage debt payments on high-interest rate credit cards, a straight-forward personal loan is a better solution,” said Harit Talwar, head of Marcus by Goldman Sachs. “Marcus offers an option for consumers who are searching for a simpler alternative to credit card borrowing, where rates can change and multiple fees can be charged,” Talwar added.

Consumer lending is new territory for Goldman Sachs, but the investment bank believes its strengths in risk management and technology have an application in Main Street finance. This is especially the case as borrowers move their banking to digital-first platforms and begin to adopt new lending models such as marketplace loans. 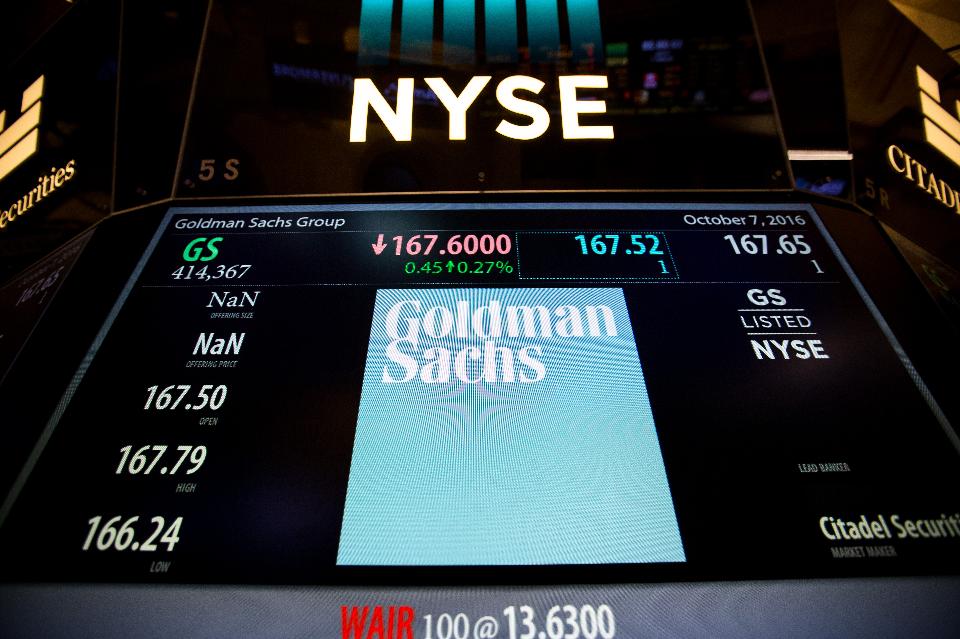 Goldman Sachs Group Inc. signage is displayed on a monitor on the floor of the New York Stock Exchange (NYSE) in New York, U.S., on Friday, Oct. 7, 2016.

Goldman also sees an opportunity to enter the market as fintech firms like LendingClub struggle with operational problems and large banks rationalize brick and mortar branch networks. On one hand, Goldman has been on the forefront of this fintech revolution, seeding platforms ranging from Kensho to Symphony and training many of Wall Street’s most successful quantitative traders. But the bank also has a near $900 billion balance sheet from which it can give a lending operation heft versus standalone platforms.

“Digital technology is making large brick and mortar branches questionable… The traditional distribution strengths of of some of the large banks, in my view, have become legacy costs,” Talwar said in a recent podcast detailing Marcus by Goldman Sachs. He noted that new developments in fintech have given lenders the ability to make loans based on formulas and quantitative metrics, instead of qualitative judgement, something that plays into Goldman’s hands.

“Leveraging risk management, data analytics has always been in our DNA.,” Talwar said.

Interestingly, it is Goldman’s decision to convert into a bank holding company in 2008 to stay afloat during the crisis that laid the foundation for its consumer push. As a bank holding company Goldman now holds traditional deposits, some 3% of its balance sheet assets are wealth loans to high net worth customers, and it is regulated alongside the likes of JPMorgan, Wells Fargo, Bank of America and Citibank. Recently, the firm’s been building its consumer services by buying $16 billion in deposits from General Electric and launching an online bank, GS Bank.

Perhaps, Marcus and GS Bank’s crisis-era DNA also speak to the risks that Goldman takes in moving into consumer finance.

As Talwar noted on his podcast, Goldman is one of the most scrutinized financial institutions in the world. Left unsaid is that while Goldman is seen as a blue chip firm across Corporate America, many ordinary Americans see it as the poster-child for Wall Street excess. As such, Talwar says Goldman will grow its lending capabilities in a deliberate and careful way, mindful of the spotlight that the bank faces.

But there seems to be a quiet confidence that Goldman can win over Main Street with consumer friendly features like a lack of fees, and the ability for consistent borrowers to defer payments at no extra cost during a cash crunch. Perhaps, Goldman’s image will also be bolstered if it winds up offering a new standard of service to a wider swath of the economy.

Initially, Marcus will be made available to millions of prospective customers in an email campaign. Then the bank will make a broader rollout. The tagline for Goldman is that consumer lending will be a startup franchise within the iconic firm.

“Marcus by Goldman Sachs is a new business that benefits from the firm’s 147-year history of financial expertise, risk management and customer service,” the bank proclaims