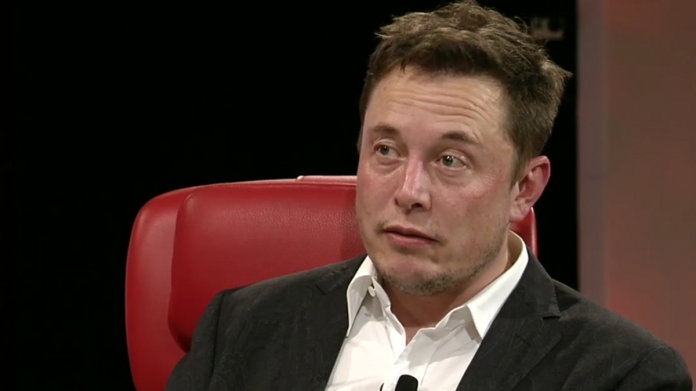 Is Tesla The New Theranos Or Next Enron?

I originally started following Tesla as I felt it was a structurally unprofitable business nearing a cash crunch as hundreds of competing products were about to enter the market. 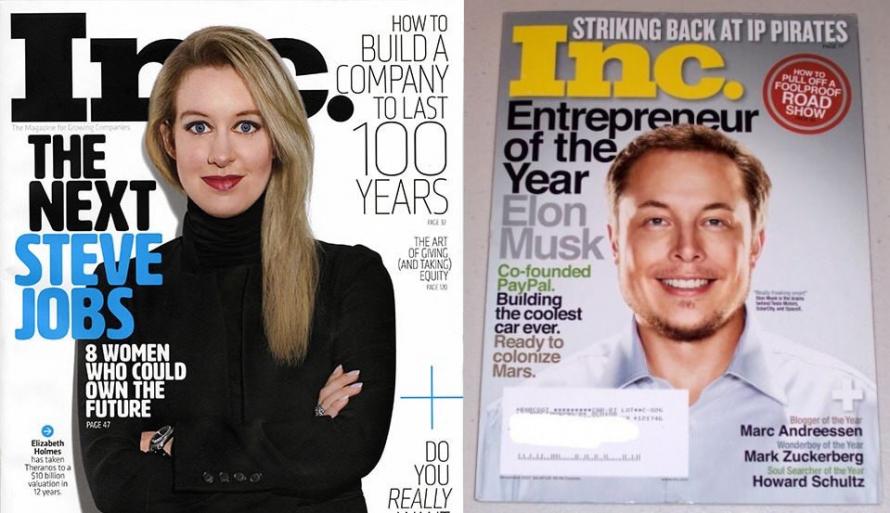 As I’ve studied Tesla more closely, I’ve come to realize that Elon Musk appears to be running a Ponzi Scheme disguised as an auto-manufacturer; where he has to keep unveiling new products, many of which will never come to market, in order to raise new capital (equity/debt/customer deposits) to keep the scheme alive. The question has always been; when will Tesla collapse? 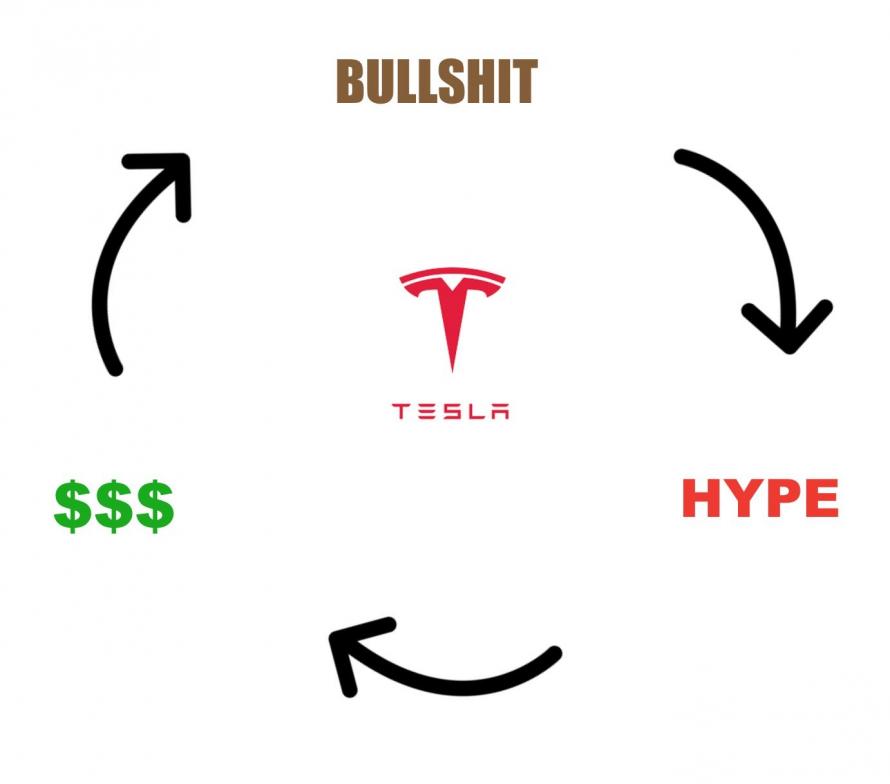 As part of my research on Tesla, I decided to read Bad Blood by John Carreyrou, the journalist who first uncovered the Theranos fraud. It is the story of how Elizabeth Holmes created Theranos and then lurched between publicity events in order to raise additional capital and keep the fraud going, despite the fact that the technology did not work. The key lesson from Theranos for determining when a fraud will implode is that there are always idiots willing to put fresh money into a well marketed fraud - so you need a catalyst for when the funding dries up. 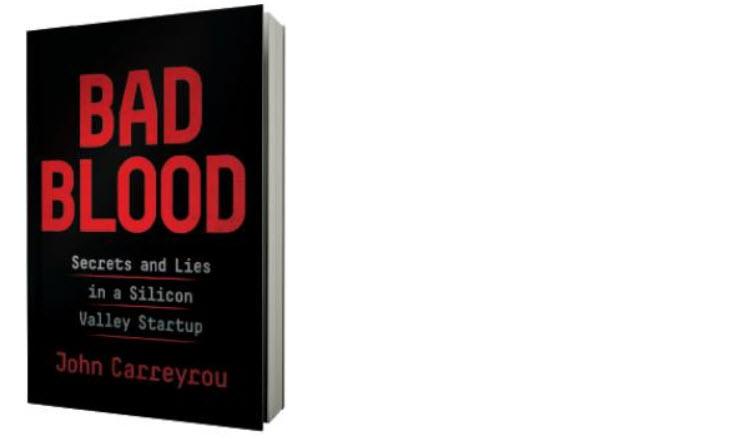 The other salient fact was that most senior employees actually knew that something wasn’t quite right, but feared losing their jobs or getting sued if they did anything about it. Therefore, employee turnover was off the charts but no one was willing to risk their career by saying anything publicly. However, when Theranos started risking customers’ lives, the secret got out pretty fast. This is because most people are inherently ethical - especially when they know that their employer is doing something immoral, like releasing flawed lab results to sick patients. Eventually, some employees felt compelled to become whistle-blowers and started to reach out to journalists and regulators. This started a cascading event.

First, one intrepid journalist took the career risk to write about the Theranos fraud. Then other whistle-blowers felt emboldened to step forward and contact this first journalist, as they also wanted their story told - especially as they had already reached out to government regulators who were too scared to investigate a politically powerful company.

Once a few good articles had been written about Theranos, the dam broke open and the feeding frenzy began. Other journalists, smelling page-clicks rapidly descend on Theranos; more workers spoke out, more incriminating evidence came to light and then there was a sense of voter outrage. Finally, the regulators who were first contacted by the whistle-blowers many months previously, felt compelled to act - at which point the fraud collapsed and the money spigot shut off. 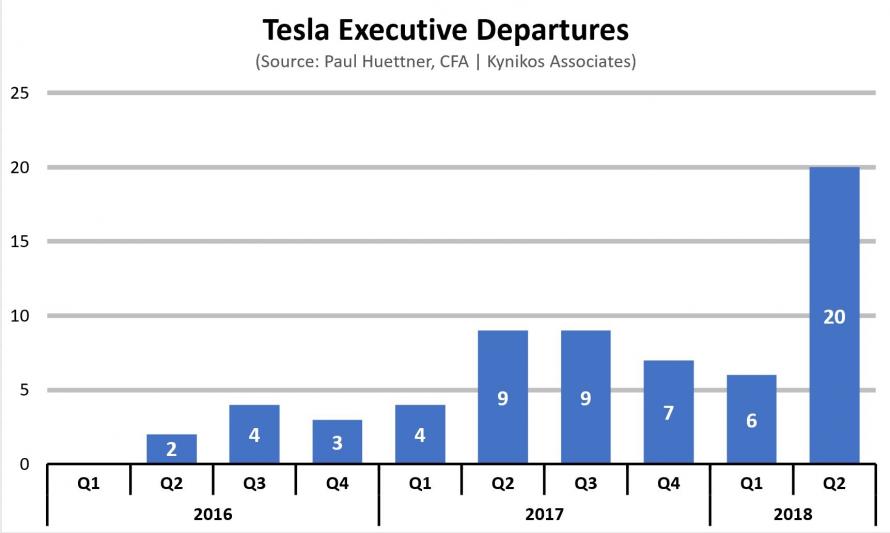 We’ve already seen the mass exodus of senior Tesla executives. When they say they “want to spend time with their family,” it really means they “want to spend less time in prison.” Next, we have the first whistle-blowers—there will be MANY more. Currently there are at least 3 different ones feeding information to journalists. Using past frauds as a guide, once we get to this point of the media cycle, the fraud usually unravels pretty fast.  Given the perilous state of Tesla’s finances, they are in urgent need of new capital. The question is; who would want to invest new capital when Tesla is now admitting to knowingly selling cars without testing the brakes in order to hit some arbitrary one week production target? When a company admits that it will sacrifice vehicle quality and even risk killing its customers to win a twitter feud and start a short squeeze, regulators must step in. The question is; what else has Tesla done illegally to hit its targets? We know that Tesla long ago passed over the ethical threshold of selling faulty products that have killed people—what other allegations will soon come to light? Elon Musk demanded that Tesla stop testing brakes on June 26. Doug Field, chief engineer, resigned on June 27. Is this a coincidence? Of course not—Doug Field doesn’t want to be responsible for killing people. I think Tuesday’s article will speed up the pace of Tesla’s bankruptcy quite dramatically and I purchased some shorter dated puts after reading it.

Tesla is the fluke stock-promote that found a way to address society’s fascination with ‘green technology’ and the ‘next Steve Jobs.’ Elon Musk eagerly stepped into the role of mad scientist and investors gave him a free pass. It now increasingly seems that everything he’s done for the past few years was simply designed to keep the share price up, keep the dream alive and raise more capital - as opposed to creating shareholder value. Along the way, customer safety has been ignored in order to hit production targets and appease the stock market. In addition to not testing brakes, a recent whistle-blower has accused Tesla of installing over 700 dangerously defective batteries into Model 3 vehicles.

I suspect there will be many more allegations as whistle-blowers come out of the woodwork. It really is the Theranos of auto makers. I suspect it will all end soon. Theranos and Enron both collapsed within 90 days of the journalists getting up to speed. The reporters now know the right questions to ask and Tesla will be out of cash by the time they are all answered. 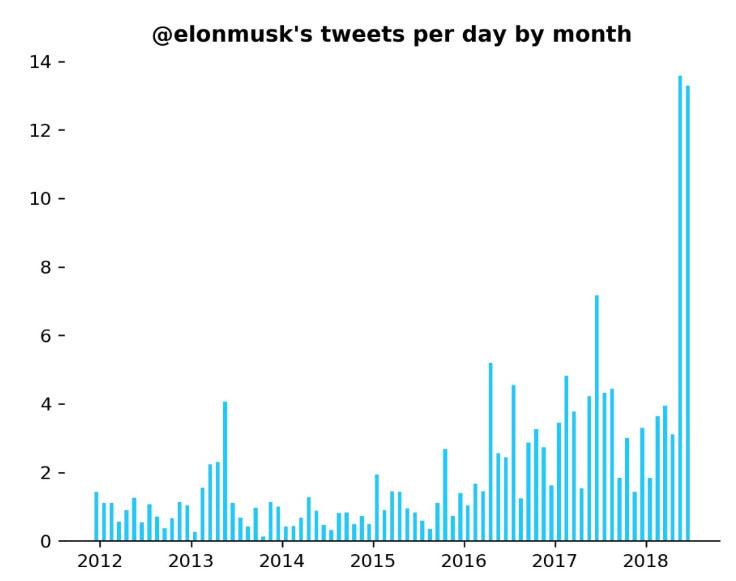 Besides, Elon Musk isn’t even all that innovative. Hitler already tried this same automotive customer deposit scam 80 years ago (From Wages of Destruction) 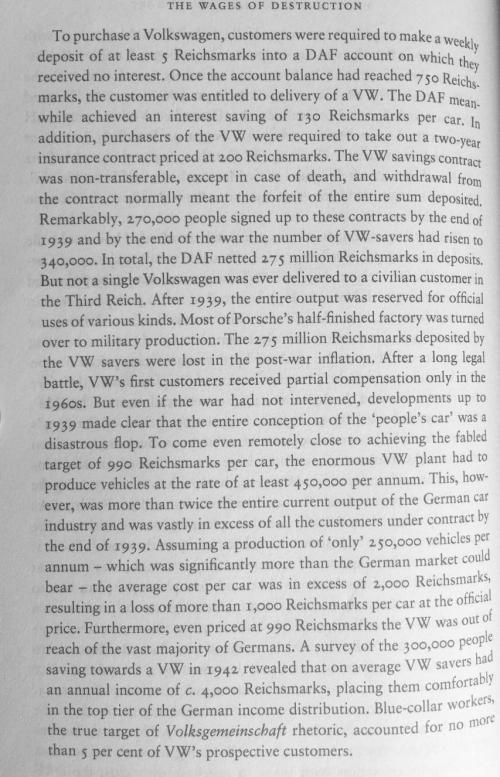 WELL, Well, well... seems like we might have just discovered our next Enron and therefore the next Stock Market Crash window!

I've highlighted in yellow the part about 90 days as this would put us out into September or October, depending on when this gets enough exposure by whistleblowers and the news reporters to start that 90 day countdown. It funny as this lines up nicely with a final 5th wave up in the market going into late September or early October to end a 5 wave move higher starting from the January low in 2016, which was around 15,500 on the DOW Jones Index and about 1800 on the S&P500.

We also have the November mid-term elections that might serve as another catalyst to blame the crash on.  After all, everything is Trumps fault according to the Propaganda Mind Controlling Media.  So let's crash the market so all the sheep will vote for the Democrats this go around as it must be the Republicans fault for the crash... right?  LOL!

Folks, all crashes are planned years in advance and the next one will be no different.  While I think the market is bullish right now and that the trend will be up into late September or early October I do think we have another nasty drop coming afterwards.  Will it be called a crash or just a large correction?  Who knows but if they want maximum effect they should make it a full blown "wipeout"in my opinion.