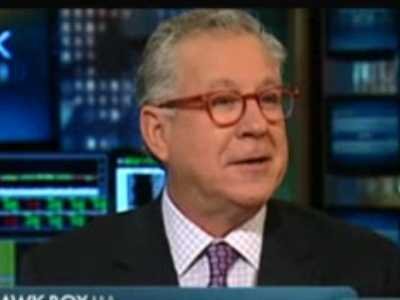 After a great deal of thought and following a discussion with my investors and limited partners I have decided to liquidate all of my long holdings (which include many which I believe have a favorable intermediate term outlook).

I am now undertaking my across-the-board long selling program.

I will have an extensive discussion of my rationale in Monday's opener - and I will also make the case for an approximate (and playable) 10% market correction over the next six months.

I will continue to hold onto my gold and short (SPY) positions.

This is not a recommended course of action for most investors - indeed, it's too extreme for 99.9% of all investors.

It is even a rare move for me.

But, it is a bet that I will be able to buy back my favorite stocks and sectors at a reasonably large discount to current stock price levels - after all a 10% market pullback means that numerous stocks will decline by twice that amount.

But it is the course of action I am undertaking now and directly modifies my intentions and leanings described earlier this morning in my opening missive, "Risk Happens Fast":

Among other things my objective in my Diary is to produce hard hitting and contrarian analysis that is transparent in delivery.

I am generally an anticipative rather than a reactionary thinker and investment manager.

I don't kowtow to consensus and I resist "Group Think" - not for the sole purpose of disagreeing but because I hold to certain analytical beliefs and I develop a risk/reward calculation.

This morning I hope that I have continued this exercise of candidness and independence.

We have experienced a lengthy economic expansion and a bull market cycle over the last decade - but there are rising signposts of interruption (which I will discuss on Monday morning).

The S&P Index has climbed back to the upper end of the top of my projected trading range for 2018.

As the market advanced (and in light of the rapidly deteriorating upside reward vs downside risk) I expanded my short exposure on a scale.

My net short exposure is now large and it got larger yesterday.

My view, which appears to be in a minority (and which runs counter to the momentum crowd) is that the 2018 high in the S&P Index was possibly reached in late January and will not be eclipsed for the remainder of the year

That view is based on a number of fundamental, valuation, technical and other reasons - many of which I have routinely compiled recently in my Diary.

In the extreme, a case can now be made - which I will outline over the weekend and deliver in my opening missive on Monday morning - that the downside dwarf the upside and that few stocks currently meet the risk/reward standards in a political, economic and policy backdrop that has rarely been more uncertain.

Yesterday (as I moved to a larger net short exposure) and as I communicated to several of our subscribers privately, I even considered selling my ENTIRE long book - an admittedly unusual move for a money manager.

While I did sell down a portion of my long portfolio late yesterday (including a number of stocks that I favor over the intermediate term) I have not yet moved to such an extreme market position and exposure.

Though I would caution that few should engage in such timing, I am still thinking about it as I have had a very good year and have a large "cushion" of investment performance thanks to good stock selection (long and short) and my success in trading the S&P ranges with Spyders.

The above is a statement of how concerned I am regarding the market's outlook over the balance of the year and in the abundance of possible political, geopolitical and economic outcomes (many of them adverse).

Personally I think the top isn't in yet but I understand that it takes several months for a large hedge fund or institution to unload everything so starting now isn't a bad idea at all.  As for the final top in the market, it's 293.90 on the SPY.  Why?  Because the rulers of the market told us so via a FP (fake print) back on February 27, 2018. 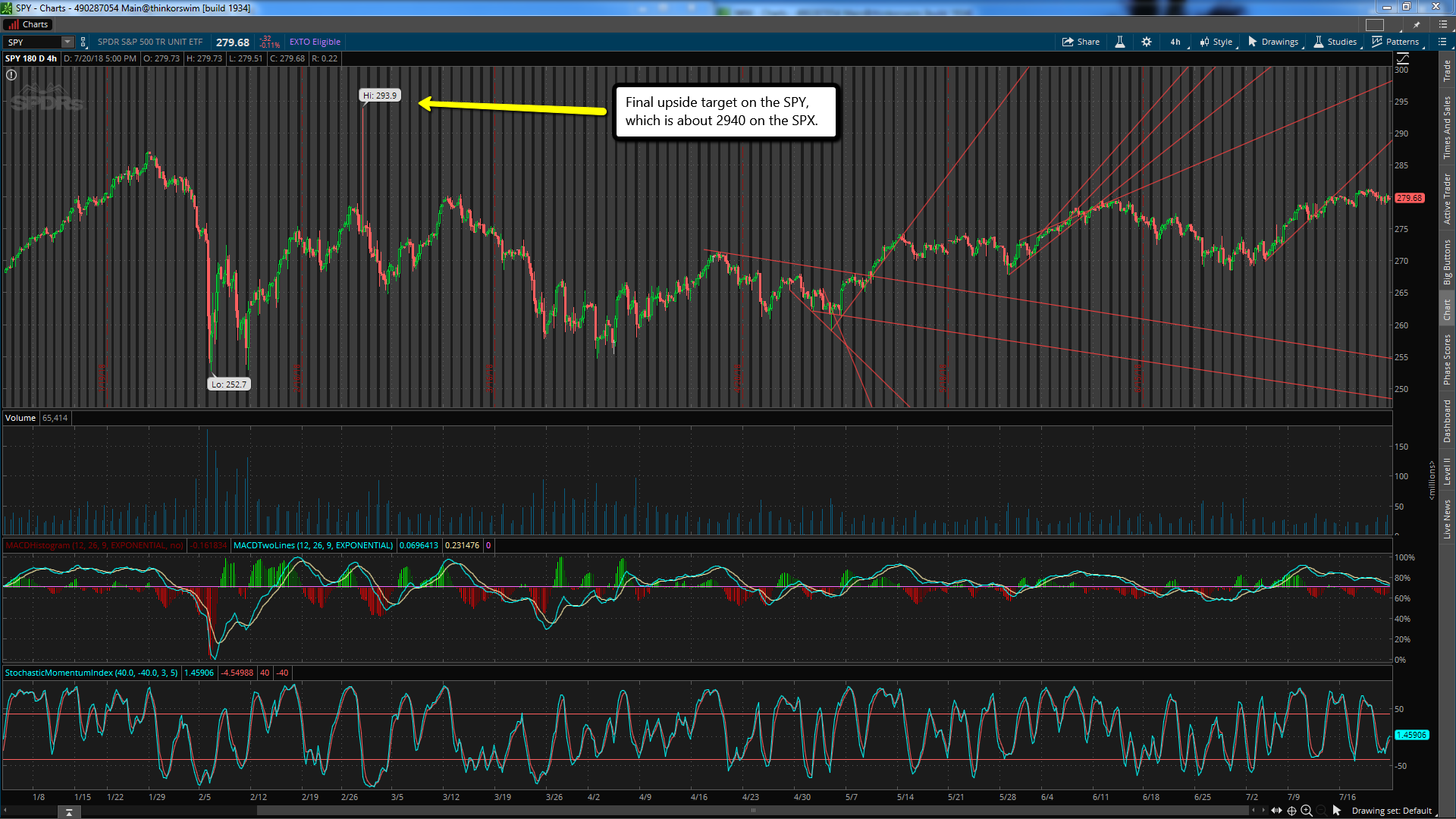 When will it hit you ask?  Well... just using some logic I'd say it will hit shortly before the November mid-term elections, like in the middle of October or so.  Then you can drop it down for the first wave in late October and rally back up for the second wave into the election.  Once the election is over with the third and most powerful wave down should happen.

To narrow it down further I think Sunday night on November 11th will be the most likely date for a limit down move prior to the open on Monday.  Why?  Because once again those that control the market told us to watch out for 11-11-11 via a crappy movie with the same title (https://www.imdb.com/title/tt1712159/?ref_=nv_sr_1). 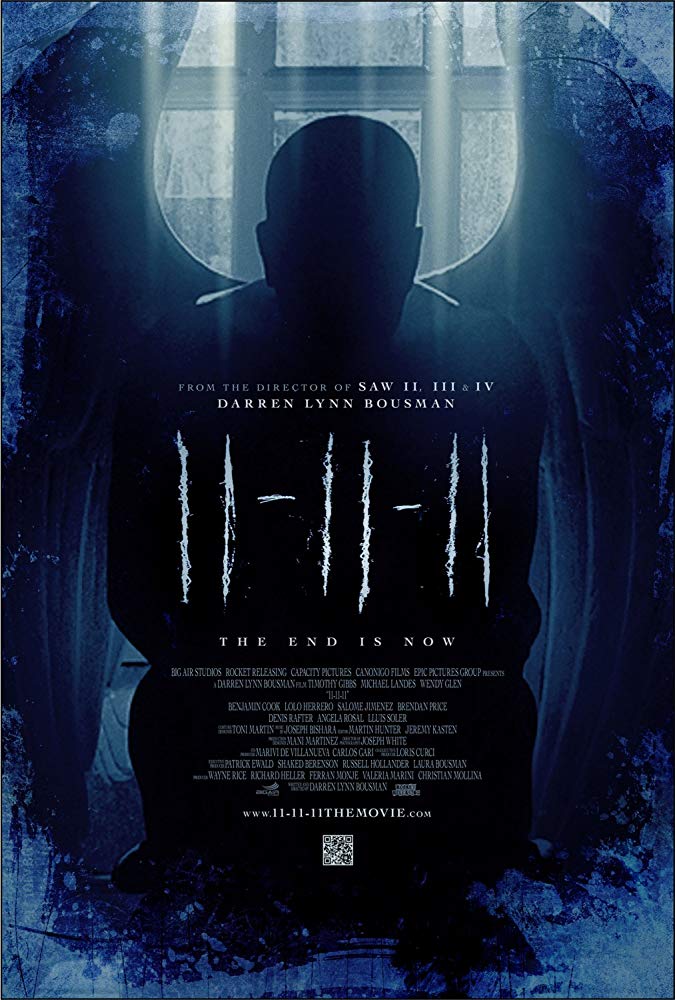