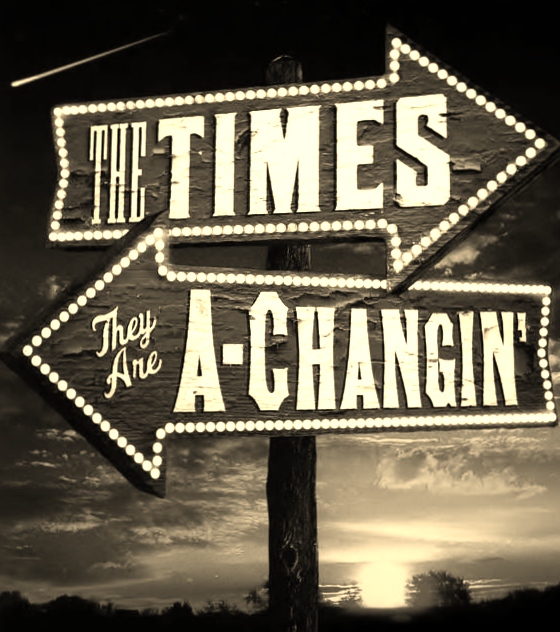 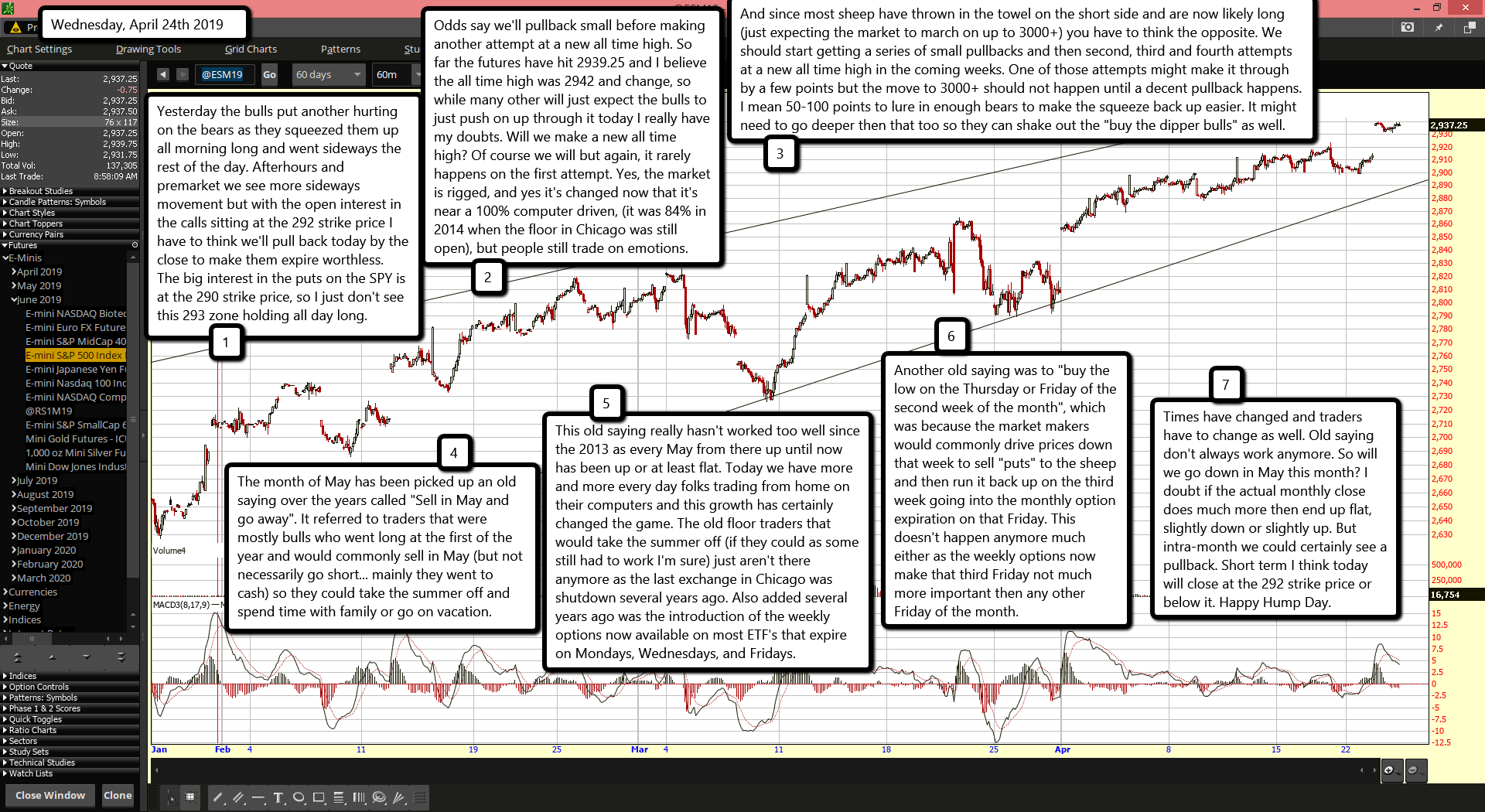 Yesterday the bulls put another hurting on the bears as they squeezed them up all morning long and went sideways the rest of the day. Afterhours and premarket we see more sideways movement but with the open interest in the calls sitting at the 292 strike price I have to think we'll pull back today by the close to make them expire worthless. The big interest in the puts on the SPY is at the 290 strike price, so I just don't see this 293 zone holding all day long.

Odds say we'll pullback small before making another attempt at a new all time high. So far the futures have hit 2939.25 and I believe the all time high was 2942 and change, so while many other will just expect the bulls to just push on up through it today I really have my doubts. Will we make a new all time high? Of course we will but again, it rarely happens on the first attempt. Yes, the market is rigged, and yes it's changed now that it's near a 100% computer driven, (it was 84% in 2014 when the floor in Chicago was still open), but people still trade on emotions.

And since most sheep have thrown in the towel on the short side and are now likely long (just expecting the market to march on up to 3000+) you have to think the opposite. We should start getting a series of small pullbacks and then second, third and fourth attempts at a new all time high in the coming weeks. One of those attempts might make it through by a few points but the move to 3000+ should not happen until a decent pullback happens. I mean 50-100 points to lure in enough bears to make the squeeze back up easier. It might need to go deeper then that too so they can shake out the "buy the dipper bulls" as well.

The month of May has been picked up an old saying over the years called "Sell in May and go away". It referred to traders that were mostly bulls who went long at the first of the year and would commonly sell in May (but not necessarily go short... mainly they went to cash) so they could take the summer off and spend time with family or go on vacation.

This old saying really hasn't worked too well since the 2013 as every May from there up until now has been up or at least flat. Today we have more and more every day folks trading from home on their computers and this growth has certainly changed the game. The old floor traders that would take the summer off (if they could as some still had to work I'm sure) just aren't there anymore as the last exchange in Chicago was shutdown several years ago. Also added several years ago was the introduction of the weekly options now available on most ETF's that expire on Mondays, Wednesdays, and Fridays.

Another old saying was to "buy the low on the Thursday or Friday of the second week of the month", which was because the market makers would commonly drive prices down that week to sell "puts" to the sheep and then run it back up on the third week going into the monthly option expiration on that Friday. This doesn't happen anymore much either as the weekly options now make that third Friday not much more important then any other Friday of the month.

Times have changed and traders have to change as well. Old saying don't always work anymore. So will we go down in May this month? I doubt if the actual monthly close does much more then end up flat, slightly down or slightly up. But intra-month we could certainly see a pullback. Short term I think today will close at the 292 strike price or below it. Happy Hump Day.