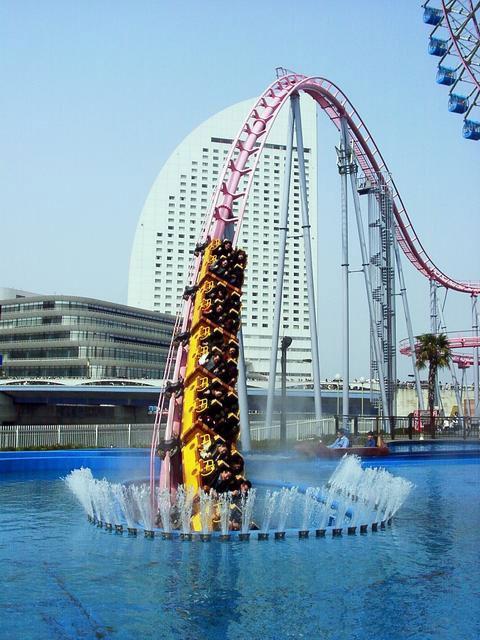 Today looked like a roller coaster ride!  Up, down, back up, then down.  That's what you call a major "Whiplash".  It looks like we might be in the middle of Scenario ONE, or THREE, from my weekend post.  We have another Fed Meeting Wednesday, and I expect the market to continue trading wildly with an upward bias until the meeting.

Then, I'm expecting more selling.  We've hit that 104 spy level and busted through it, so it won't be much support on the way back down.  The 102 level should have some bounce, but I don't think it will be much.  It will probably be hit around Thursday or Friday... right when the jobs numbers comes out.  I think they are done manipulating the numbers to the degree that they did during the rally up.

Yes, we all know that the really unemployment is around 16% percent, not the 10% that they tell us.  But, they seem to know that the market is now in a corrective phase, so they simply report the numbers that they are told.  That's my thinking at least.  The last 2 weeks the numbers were quite bad.  I see no reason to think that anything has changed since then.

The big boys are in "Sell Mode" right now, so they just let the chips fall where they may!  If it's bad... just report it.  They are short the market anyway, and will profit as it falls.  So, back to my original thoughts... the 1020 area should be hit during that bad jobs numbers.  That means it's likely to fail fairly quickly and move on down to the next support level at 998-1000.

You will probably see a intra-day bounce at 1020, but ultimately we are headed to 998-1000 before any decent bounce.  I will be looking to go short on Tuesday or Wednesday, just before the Fed's have their little "pow wow".  After we hit support at 998-1000, I will get out of all shorts and go long.

But, let's play one bounce at a time.  Let's look for a high tomorrow or Wednesday before the Fed's talk.  It's looking pretty weak, and Scenario THREE may be in play?  That means a move to just under 1060, instead of the 1073-1076 area listed on Scenario ONE and TWO.

That might be the retracement point back up after we hit the 998-1000 level?  So, hang in there friends as this party is just getting started!