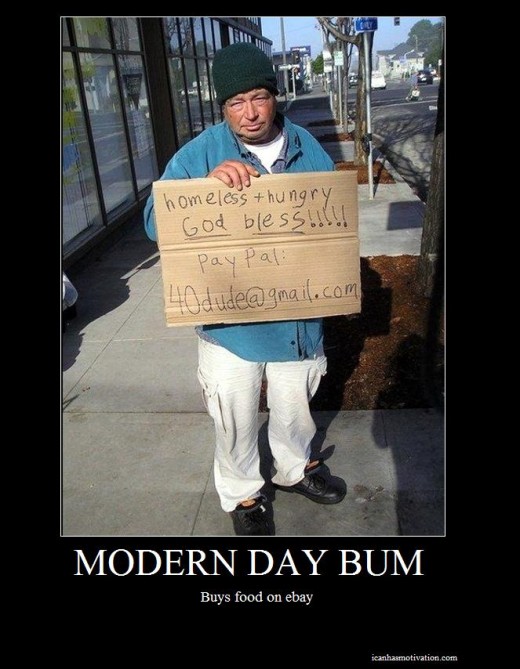 The market had every chance to crash today, but it didn't...

Even though the market did sell off hard, it recovered a lot of the early losses by the end of the day.  It seems that the bears needed a breather before they can push it down again.  However, for tomorrow, it's going to be a tough call as to which direction I see the market going.

On one hand, we are pretty oversold on multiple charts... and it's option expiration this Friday.  The open interest on the put side is huge right now.  That wants to make me believe that they will gap it open tomorrow, to get above that downward sloping trendline, (that I have on the charts from yesterday's post).  That's about the only way I see them getting above the trendline, and rallying higher.

But the other part of me says that the charts are still pointing down.  The daily isn't showing any signs of turning back up yet.  The 60 minute chart is trying to turn back up, and the 15 is a little overbought now.  I just don't know how to read it?  So this post is going to be short.

If we gap open and run higher, the correction could be over for this week.  It doesn't mean it's done for good, but a rally until opx is over with this week, and then more selling next week is possible.  If we open flat, then I think we will continue selling off more.  So for now, I'm not sure about exactly what will happen tomorrow, so I not going to make a forecast.

However, I'm still bearish because of the daily chart.  It still tells me that there is more downside coming tomorrow, and Friday.  Plus the week chart also is still bearish, and I think we will go lower then where we currently are.  That's it for now.  That yellow downward sloping trendline is still intact for now, so not much has changed my opinion on the bearishness still in the market.

Best of luck to both bulls and bears... may we both get out at the ideal position.