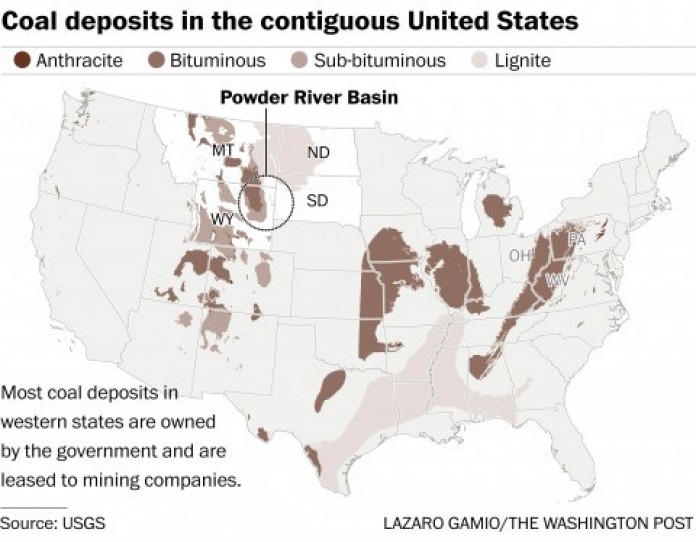 The Obama administration declared a halt Friday to any new coal leases on federal land, saying it would conduct a sweeping review of the economic and climate impact of extracting vast amounts of taxpayer-owned coal throughout the West.

The moratorium, which could last up to three years, will probably have a modest immediate effect on the nation’s struggling coal industry. But it provided fresh ammunition for environmental activists now intent on keeping the nation’s remaining fossil fuels in the ground. And it signaled the White House’s determination to press ahead with an ambitious environmental agenda — even as conservatives become more aggressive in pushing back against the federal government’s management of public lands in the West.

The review also highlights how long it can take to shift the way government operates: The leasing program first came under fire as uncompetitive and not sufficiently profitable for taxpayers in 1983, and has come under intensifying legal and political pressure for much of the president’s time in office.

Interior Secretary Sally Jewell said in a conference call with reporters that the last time rules were put in place, “that was a time, 30 years ago, when our nation had very different priorities and needs. The result was a federal coal program designed to get as much coal out of the ground as possible. And in many ways, that’s the program that we’ve been operating ever since.”

Coal production on federal lands accounts for roughly 41 percent of the nation’s total coal production. The vast majority of that mining — 86 percent — takes place in the Powder River Basin, which spans northeastern Wyoming and southeastern Montana. 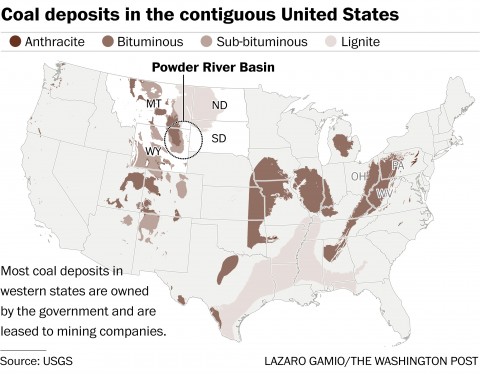 [How American coal — and its carbon emissions — end up overseas]

Unlike offshore oil and gas drilling, in which the federal government identifies areas that should be put up for leasing and others that should be off-limits, companies in the Powder River Basin propose lease sites to the Bureau of Land Management, which is then obligated to consider them. The companies also pay a much lower royalty rate to the government — between 8 and 12.5 percent — than do offshore leasing firms, which pay an 18.75 percent rate.

Over the past decade, according to a 2014 Government Accountability Office report, roughly 90 percent of the competitive lease sales held in the region had just one bidder, and the government accepted 83 percent of the firms’ initial bids. Sen. Edward J. Markey (D-Mass.), who commissioned the report, estimated that taxpayers have lost hundreds of millions of dollars in royalties in recent lease sales.

Now, Markey said, the combination of concerns over coal’s impact on the climate and the fact that taxpayers were “getting shortchanged” tipped the scale in favor of reform.

The administration’s move is part of a broader effort to “modernize” the nation’s energy system, said BLM Director Neil Kornze, a push that has led to rapid growth of solar and wind energy. As the coal industry has shrunk, employment has grown in the renewable sector, which is now cost-competitive with coal and other fossil fuels in some parts of the country.

The Powder River Basin produces 400 million tons of coal annually; analysts had projected that production would increase slightly through 2030. Tom Sanzillo, director of finance for the Institute for Energy Economics and Financial Analysis, said he would now project a decline in coal production of 1 percent a year through 2030, cutting the amount extracted from the region over the next 15 years by almost 1 billion tons.

There are “almost 20 years of supply in industry hands” already, Kornze said, noting that the moratorium includes exemptions for small modifications to existing leases and emergency leases if companies face less than a three-year coal reserve. He estimated that out of roughly 50 pending lease applications, 18 might qualify for an exemption and move forward.

Industry officials said that they did not think the pause during the review process would deliver a serious blow, but called it ­mis­guided.

Peabody Energy spokeswoman Kelley Wright said in an email that the firm has “more than 20 years of production through our superior Powder River Basin coal reserve position, representing long-term security of supply and a competitive strength. Nonetheless, the administration’s actions represent poor policy and a flawed way to accomplish carbon goals.”

Several top Republican lawmakers decried the administration’s action. House Speaker Paul D. Ryan (R-Wis.) said in a statement the effect would be “immediate and severe: lost growth, lost jobs and lost revenue that would have gone to schools, bridges and roads.”

Several environmental groups, such as Friends of the Earth, Defenders of Wildlife and WildEarth Guardians, have sued the government in recent years for not factoring into its leasing decisions how extracting coal affects the climate. David Hayes, who served as deputy secretary of Interior from January 2009 until June 2013, said he and others discussed reflecting climate impacts into the royalty rate shortly before he left the administration, “You can’t move a policy battleship in a short time frame. Generally, it takes a lot of thoughtful analysis.”

Many environmentalists — and some politicians, including Democratic 2016 hopefuls Sen. Bernie Sanders (I-Vt.) and former Maryland governor Martin O’Malley — have expressed support for the “keep it in the ground” movement, arguing that the vast amount of remaining fossil fuels will have to remain untapped to avert dangerous levels of warming.

“For years we’ve been arguing we need to combine action on our tailpipes and smokestacks with a supply-side strategy to keep dirty fuels in the ground, and in the last few months, we’ve made tremendous progress,” said Sierra Club Executive Director Michael Brune, whose group also sued over the coal leases.

While states such as Montana and Wyoming have come to rely on revenues from federal coal sales, — they get 50 percent — some people who live near massive strip mines say that the region’s assets are being given without regard to the costs to local communities. Local concerns deepened earlier this week after Arch Coal, one of the largest U.S. coal producers, declared bankruptcy, sparking fears that some of the region’s moonscape-like strip mines will be abandoned without a proper cleanup.

Montana rancher Steve Charter, whose cattle grazes on lands above a large underground mine, said the coal program has long been skewed to benefit a few wealthy companies. “Public lands and public resources should be managed for the public good,” he said, “not for the bottom lines of private ­corporations.”

At a time when hostility toward the federal government is running high in some rural areas — as shown by the armed occupation of a federal building in southeast Oregon’s Malheur National Wildlife Refuge — administration officials have emphasized their support for communities transitioning away from coal. Obama pledged in his State of the Union address Tuesday to fund transportation projects in these areas.

In the year ahead, Kornze said, the BLM will ensure “were not a remote entity working on this, we’re at the table with people impacted in a whole series of ways.”

Ultimately, the next administration will decide when and where coal leasing takes place, and it appears likely that a Republican president would probably revive the old system.

“But this is an important conversation that needs to happen, and it needs to start now,” Jewell said, even as she noted her successor would make the final decision. 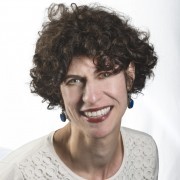 Juliet Eilperin is The Washington Post's White House bureau chief, covering domestic and foreign policy as well as the culture of 1600 Pennsylvania Avenue. She is the author of two books—one on sharks, and another on Congress, not to be confused with each other—and has worked for the Post since 1998. 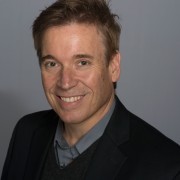 Joby Warrick joined the Post’s national staff in 1996. He has covered national security, intelligence and the Middle East, and currently writes about the environment.