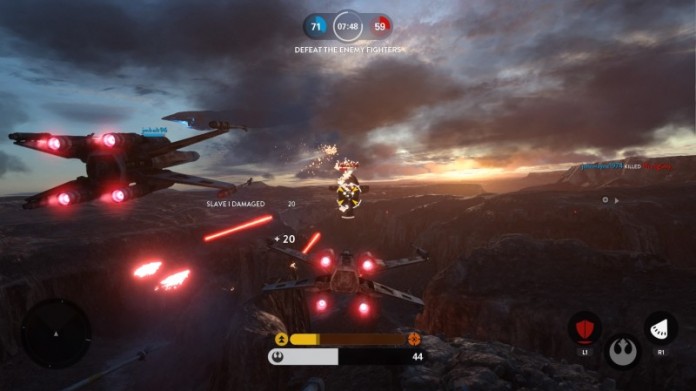 Big video game publisher Electronic Arts charmed investors again as it reported third fiscal quarter earnings that beat expectations for the three months ended Dec. 31. The company’s results are widely watched as a bellwether for the $90 billion global market for all things gaming.

Since Andrew Wilson took over as chief executive in September 2013, EA has been reporting good quarterly results. Redwood City, California-based EA reported third fiscal quarter earnings per share of $1.83 on revenue of $1.80 billion. Star Wars: Battlefront, which launched during the quarter, sold-in more than 13 million units to retailers (this isn’t what it sold to consumers), EA said.

“This holiday season we connected millions of players through amazing games across multiple platforms,” said Wilson in a statement. “From the stunning visuals and gameplay of Star Wars Battlefront, to the anytime, anywhere competition in Madden NFL Mobile, players are deeply engaged across the increasing depth and breadth of the EA portfolio.”

“It was a great quarter with non-GAAP revenue and earnings that exceeded our guidance,” said EA chief financial officer Blake Jorgensen, in a statement. “Our results were driven by strong performances from Star Wars Battlefront, Need for Speed, Ultimate Team and catalog titles.”

EA said it is the No. 1 publisher on PlayStation 4 and Xbox One consoles in the Western World for calendar year 2015 based on available sources and EA estimates.

The return of Need for Speed in the third fiscal quarter drew more than twice as many monthly active players in Q3 than the previous game.

Players also  logged more than 150 million hours of gameplay across Battlefield 4 and Battlefield Hardline in Q3. And also in Q3, Star Wars: The Old Republic grew to its highest subscriber level in nearly three years.

For the full fiscal year, EA expects non-GAAP net revenue to be $4.5 billion in the year ending March 31. It expects full-year earnings per share to be $3.04. 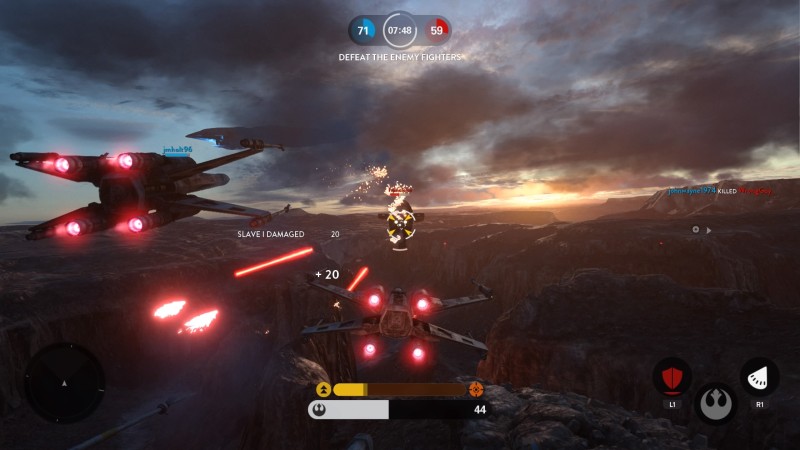