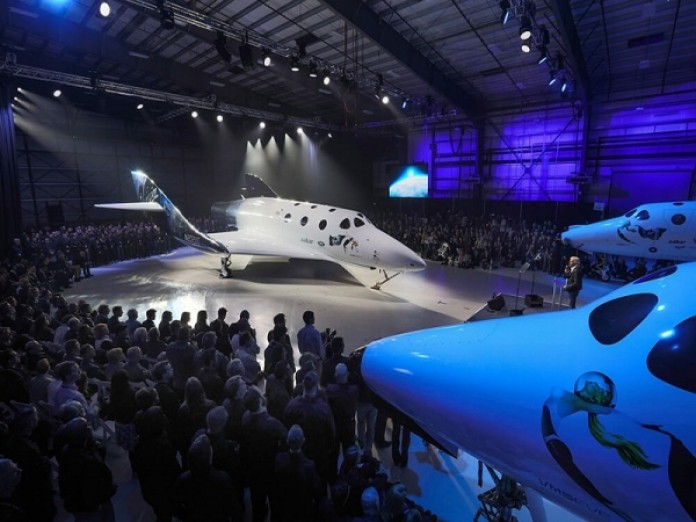 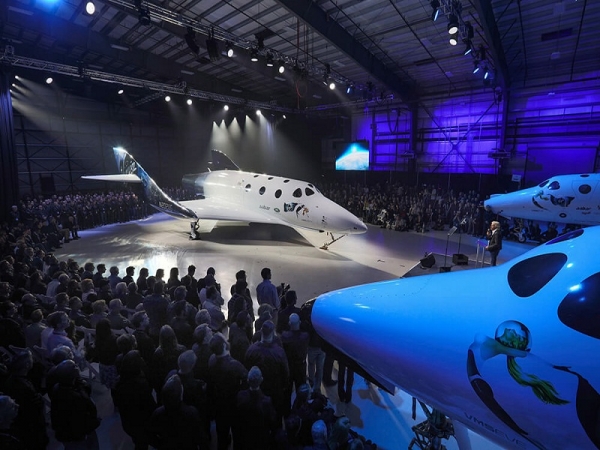 Virgin Galactic returns to the scene with the unveiling of its SpaceShipTwo. The launch came more than a year after the tragic 2014 crash during one of the company's test flights.

Virgin Galactic is determined to bring humans on commercial space flights with the launch of its SpaceShipTwo on Friday at Mojave Air & Space Port in California.

The announcement came 16 months after the tragic 2014 crash during a test flight of the Virgin Space Ship (VSS) Enterprise, the current spaceship's predecessor. The question is, is the company completely ready this time around?

There is no absolute guarantee for success but by the looks of the unveiling ceremony, the company apears to be determined for triumph.

The event was more than just a launch, it was also a grand party with blasting music, blue party lights and raining cocktails. What's more, Virgin Galactic's founder Richard Branson entered the scene riding atop an SUV.

Even famous astrophysicists Stephen Hawking was part of the launch as his voice was heard over the background as the brand-new commercial spaceship called VSS Unity was revealed.

"It's almost too good to be true," says Branson. He recalls feeling a lump on his throat as tears swelled in his eyes. Overall, he describes the experience as completely overwhelming.

Virgin Galactic's past is nothing short of misadventures. After all, errors and unfavorable outcomes are part of ambitious goals, and people cannot expect a company to bring humans to space on commercial flights in just a one-time perfect execution.

The first mishap Virgin Galactic encountered was the explosion of a rocket engine, which caused the lives of three people and injured several others. The project was then put on hold as concerns about the safety of an engine designed to carry people rose. Experts investigated on the matter and made necessary changes to the engine.

Seven years later, Virgin Galactic fell to yet another letdown as one of its pilots named Michael Alsbury died during a test flight. Investigators found that Alsbury deployed a feathering system earlier than necessary on the way down, causing the spacecraft to break apart. Once again, this incident caused the public to question the safety of commercial space flights in general.

Charge It To Experience

The company has vowed to take keen and step-by-step testing before they allow passengers to travel in its spaceship. This is the reason why the company is yet to unveil the official starting date of operations of the VSS Unity.

"When we are confident we can safely carry our customers to space, we will start doing so," says Virgin Galactic.

The company also says there is no other group of people more eager to complete the project as much as its employees. However, the firm reminds the public that this is not a race. It has already exhibited its commitment to perform in-depth testing as it is the correct thing to do and is a key part of success.

Ultimately, Virgin Galactic says there is no easy way to reach the stars, but there is a way and the company is here to find it.