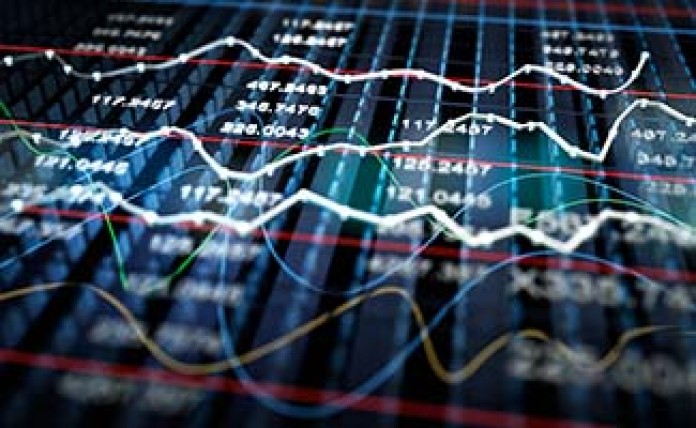 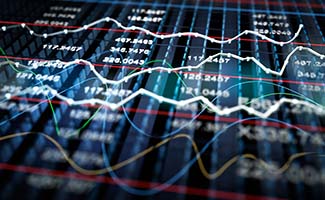 DuPont Co. and Dow Chemical Co. plan to stick by their longtime hometowns as the chemical giants combine and then split into three separate companies, resolving some uncertainty that has loomed over the giant merger for employees and local officials.

Wilmington, Del., DuPont's home since its founding in 1802, will be the base for two planned companies, one handling agricultural products and the other electronic components and biosciences. Midland, Mich., Dow's home since 1897, will retain the material-sciences company, the companies said on Friday.

Dow and DuPont executives said that keeping corporate bases in Michigan and Delaware was the most efficient way to run the three businesses in the future, relying on employees and infrastructure already there. The deal, which would create a company with a combined market value of about $104 billion, aims to eliminate $3 billion in combined costs before separating into three publicly traded companies within three years.

The headquarters decision is a victory for Wilmington, where DuPont and other big employers have slashed jobs and operations in recent decades. The merger deal raised concerns that DuPont's presence would be further reduced in the city of 72,000, and DuPont in late December announced plans to lay off 1,700 employees in Delaware as part of a plan to save $700 million before the Dow combination.

"It's welcome news because we really didn't know what was going to happen," said Richard Heffron, president of the Delaware State Chamber of Commerce. "A lot of people were pessimistic." Mr. Heffron credited efforts by Delaware Gov. Jack Markell and members of the U.S. Congress for successfully wooing Dow and DuPont.

Keeping the material sciences company in Midland, Mich., which the companies had signaled earlier, is "good news for us," said Maureen Donker, mayor of the city of 42,000. "As they go through this transformation, we'll continue to [work with them] to make sure we don't miss any opportunities that would arise," she said.

The governors of Iowa and Indiana said they welcomed the commitment from Dow and DuPont to keep major agricultural functions in their states. The Iowa Economic Development Authority on Friday approved a $2 million loan and $14 million in tax credits on the condition that the agricultural spinoff keep 500 research and development jobs in the Des Moines area.

The Indiana Economic Development Corp. is discussing job-related incentive packages with the companies, but hasn't yet finalized the terms, a spokeswoman for the group said.