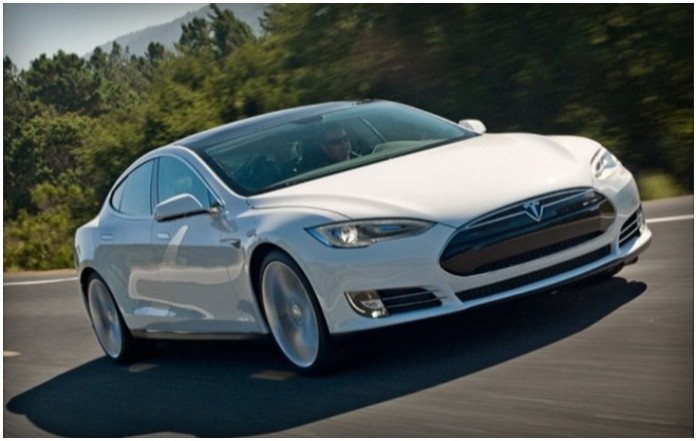 Tesla Motors Inc (NASDAQ:TSLA) has a reputation for making people wait to buy one of their luxury EVs. The wait time for those with deposits on the Model X alone is reported to be well over a year. That’s a long time to wait when you want your car now. However, for Tesla fans who are inclined towards luxury and have time, money and patience, this seems an acceptable cost to endure. 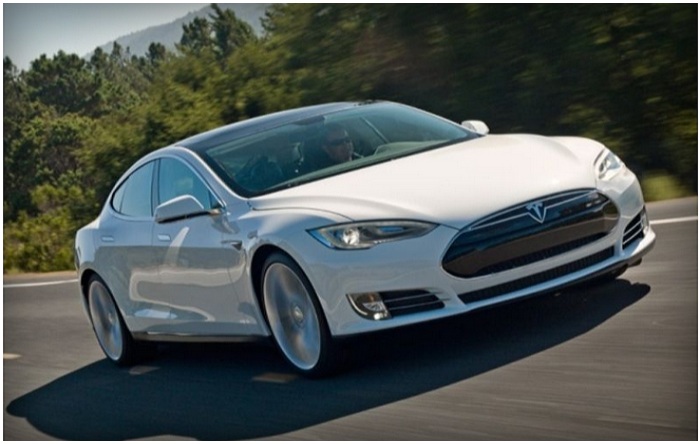 But what if you wanted a Tesla EV without having to deal with the long waiting processes or the hefty price tags? Well, for those eager to find themselves behind the driving seat of a Model S, there is Tesla’s certified pre-owned (CPO) program.

The CPO program is one solution for those willing to invest in a Model S but would prefer not to pay full-price or wait for the delivery of a new one. It also allows the company to regulate the steadily growing market of used Model Ss. The program was launched in April of 2015 and has been working well for the company and for buyers ever since.

However, one might ask: What’s the point of investing in a used Tesla?  The benefits of a used Tesla Model S...

The CPO program is managed by the same company that makes the cars that are sold through the program. This shouldn’t be surprising if you consider Tesla’s stance on dealerships. But there are many other conveniences that come along with the Tesla CPO Program.

First, Tesla Motors probably doesn’t like having used cars in its inventory as much as any manufacturer. However, if there is a market for them out there and they have be sold, the company would prefer to have this done properly under its own care and supervision. This allows the EV giant to ensure that the Tesla brand and the care of its used vehicles is identical to that of a new EV purchase. Buying a pre-owned Model S doesn’t have buyers worried about fending off used car salespeople.

Buyers don’t have to worry about the quality of the car. Tesla clearly understands the delicate state of its brand. Having defective luxury EVs out on the roads would hurt the company far more than a quick buck could repair.

A pre-owned Model S is understandably less expensive than a new one. In fact, some sold for as little as $46,000 in 2015. The Tesla Motors Inc (NASDAQ:TSLA) website currently offers used EVs for as low as $60,000, depending on the model and mileage. In an ideal market, this is all anyone seeking to buy a pre-owned Tesla should concern themselves with: price and mileage.Related...   Tesla Motors Inc (TSLA) Q4 and 2015 Earnings: What To Watch For

Perhaps the best pro about making a purchase through Tesla’s CPO program is that it allows buyers to jump the queue. There are no lengthy waiting processes when getting a used Tesla Model S. Buyers of the pre-owned EVs report the process to be quick and effortless.

“They were great people who worked hard to get us everything we needed to complete the purchase,” reports one buyer. “Not only did we arrive to find our new Tesla wrapped in a bow, but [they] spent two hours answering every question we had — and we had a lot.”

Shorter delivery times offer a huge bonus for CPO buyers. It is well known that the time between buying a new Tesla Model S and its actual delivery spans months or even years. The mentioned buyer got his pre-owned Tesla, with just over 7000 miles on the clock, in only a faction of that time. “We had ours in less than a week,” he happily reported.

The are number of things to consider when looking to get a CPO Tesla. Although CPO inventory is continuing to grow, a Model S with the exact you’d like may be hard to find through the program. This means that the chance to get a car equipped with the tech seen in later Model S vehicles comes very rarely. It is difficult to find a CPO Model S fitted with Tesla’s Autopilot or Summon tech. However, though they are rare, many buyers can strike gold and end up driving away with newer pre-owned models.

Another unfortunate but important fact to take note of is that some tax benefits do not apply to used Tesla buyers. CPO buyers do not qualify for the $7500 federal tax benefit.

Only the Tesla Model S is available on the CPO program at this time. This is understandable considering that Model X deliveries only began a very short while ago. Those interested in getting a certified pre-owned Tesla can visit the company’s website. Tesla Motors Inc (NASDAQ:TSLA) CPO lease payments assume a 36 month, 10,000 mile per year lease. They come with no security deposit. 12,000 and 15,000 mile per year leases are also available.