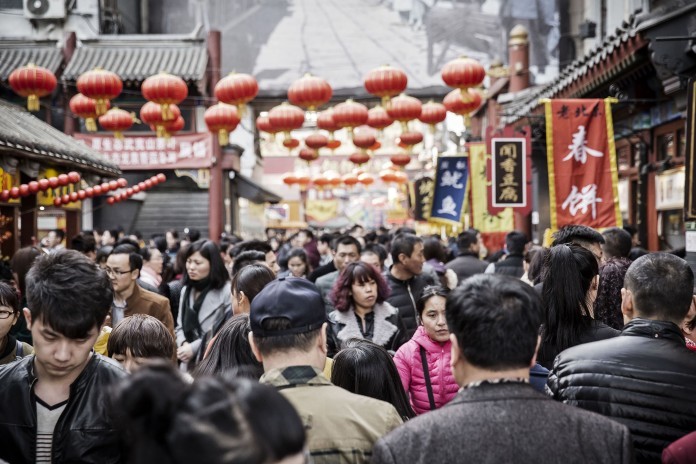 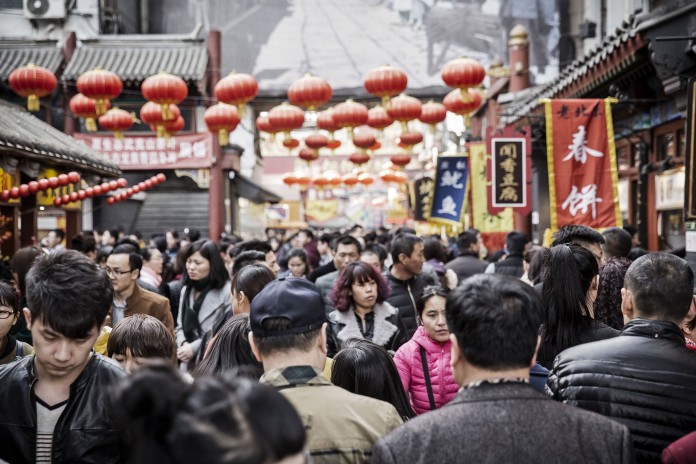 China will avoid the kind of hard landing predicted by the likes of billionaire investor George Soros as policy makers still have enough tools to maintain reasonable growth as they seek to overhaul the world’s second-largest economy, the country’s top economic planner said.

The Asian nation’s economy will expand by at least 6.5 percent annually for the next five years, after growth of 6.9 percent last year, the slowest pace in a quarter century. The latest forecasts were delivered by Premier Li Keqiang in a work report Saturday at the start of the annual full session of the National People’s Congress. The government will increase its deficit as it shells out more funds to underpin growth and buffer the effects of job cuts in bloated state-run enterprises, Li said.

“China’s economy absolutely will not have a hard landing, the so called hard-landing predictions are bound to fall through,” said Xu Shaoshi, chairman of the National Development and Reform Commission, said Sunday at a press conference in Beijing when asked about recent remarks by Soros.

The economy is facing headwinds, and risks such as declining government revenue, falling prices for industrial commodities and declines in corporate profit “should not be under-estimated,” Xu said. Global factors from financial market fluctuations to geopolitical risk may also impact growth, he said.

Despite the risks, China is achieving its planned rebalance from investment and manufacturing-driven growth to a model based on expanding services and consumer spending, with new businesses and sectors growing rapidly, he said. China will use macro-economic measures to boost consumption, pursue a stable level of foreign trade, and increase effective investment to carry out the economic restructuring, Xu said.

China remains an engine for global growth and is not exporting its slowdown and market volatility as some have said, according to Xu. China accounted for about 15 percent of the world’s $73 trillion economy, compared with 24 percent for the United States.

“There is no justification to the argument that China’s economy is weighing down the global economy,” said Xu. The theory that fluctuations in China’s stock and currency markets in January subsequently led to volatility in U.S. and European stock markets “overestimate China’s capabilities; China does not have such a big spillover effect,” he said.

As part of its structural reform, China’s overhaul of state-owned enterprises and reduction of overcapacity in industries from iron and steel to coal production will not lead to massive layoffs, as local governments and companies have come up with various ways to cushion the blow, Xu said. China has set aside 100 billion yuan ($15 billion) to help displaced workers at state-owned enterprises, Li said in his work report.

In the last round of SOE reforms by then-premier Zhu Rongji following slower expansion in the 1990s, some 60,000 firms were closed and 40 million workers lost their jobs, according to government data.

Another difficult reform is smoothing out imbalances in the property market, he said. Home prices in first-and second-tier cities are rising at a relatively rapid pace, while lower-level cities face a glut of unsold homes.

China has already cut taxes on home transactions and eased mortgage down payment requirements to support the property market. Its commercial housing stockpile stood at 719 million square meters by the end of last year, Xu said. The government will encourage migrant workers to settle in urban areas to digest existing homes, while curbing unreasonable, speculative demand that drives up prices in big cities.