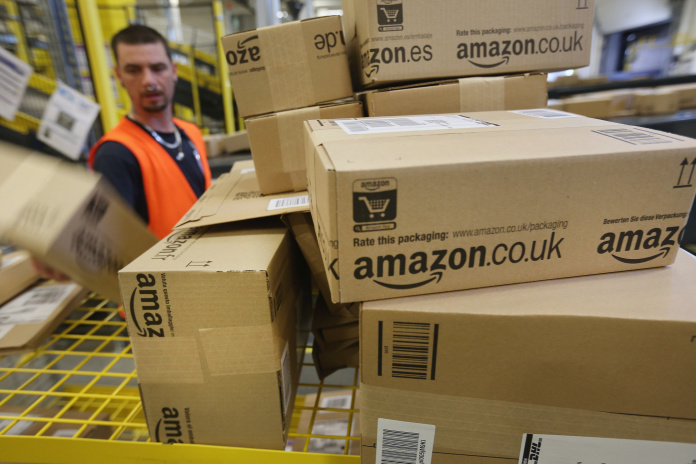 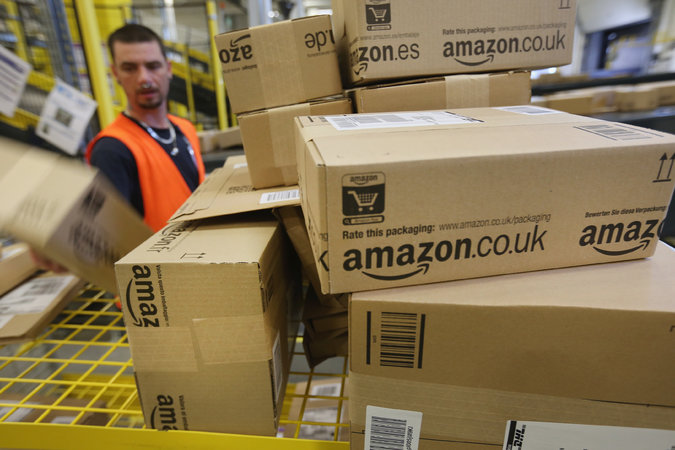 Packages at an Amazon warehouse in Brieselang, Germany. Amazon is among several multinational companies that have been the targets of European tax inquiries.

BRUSSELS — European Union authorities called on Tuesday for 6,000 of the world’s largest companies to reveal the tax they pay to each of the bloc’s 28 member countries and to disclose their tax affairs in offshore havens.

The proposal, by the European Commission, the European Union’s executive body, was planned before the recent huge leak of documents from a Panamanian law firm, Mossack Fonseca. But if the European push becomes law, it could help to address the types of tax shelters exposed in the so-called Panama Papers.

The leaked files exposed how some of the world’s richest or most powerful people may have used offshore bank accounts and shell companies to conceal their wealth or avoid taxes.

The European proposal, while in some ways addressing offshore holdings, is primarily aimed at stopping multinational companies from shifting their profits around Europe to lower their tax bills. The biggest impact could be on the way companies that have easily recognized brands, and that are concerned about their public images, manage their taxes in the European Union.

Multinational companies including Amazon, Anheuser-Busch InBev, Apple, Google and Starbucks have been part of investigations by the European Commission into the way countries set taxes.

To become law, the proposal must receive the approval of a majority of European Union governments. The rules would apply only to multinational companies with global revenues greater than 750 million euros a year, or about $855 million.

Rather than establishing a central registry, the proposal would leave it to the bloc’s member states to enforce rules requiring companies to publish tax information on their corporate websites.

While companies with operations in some tax havens would need to give the same level of detail required for their European operations, critics said the proposed rules would still leave major gaps.

Even so, the commission said the information — including the amount of tax companies pay to each country and overseas — would be sufficient to shame companies that shift their profits mainly for tax purposes and would force them to consider changing their business practices.

“This is a carefully thought through but ambitious proposal for more transparency on tax,” said Jonathan Hill, the European commissioner for financial services.

The initiative was “not, of course, focused principally on the response to the Panama Papers,” he added, but “there is an important connection between our continuing work on tax transparency and tax havens that we are building into the proposal.”

Mr. Hill is an ally of Prime Minister David Cameron of Britain, who has been embroiled in political uproar because of money he made through an offshore trust established by his father. That trust was identified in the Panama Papers.

The European Union accelerated its efforts to curb tax avoidance in the wake of the financial crisis, which forced many governments to adopt austerity budgets, reduce public services and raise nominal tax rates.

Critics contend that because tax engineering by big corporations enabled some multinationals to skirt the higher taxes, small businesses and individual citizens bore the brunt of the impact. Politicians and policy makers attuned to that criticism have called for banks and big corporations to pay more tax and to be less secretive about where their money goes.

Margrethe Vestager, the European Union’s competition commissioner, has already ordered the Netherlands to recover back taxes from Starbucks and has told Belgium to do the same in the case of Anheuser-Busch InBev and a number of other companies.

Ms. Vestager could still do the same in a pending case against Apple, which has a similar arrangement with Ireland, and in an inquiry into Amazon, which has a tax arrangement in Luxembourg.

Tuesday’s proposal aims to lift the veil of disclosure rules, which critics say make it too complicated or too expensive for the public to understand how much tax companies pay and where they pay it.

With the changes, companies would need to make the following information available on their websites, broken down by country: the number of employees; net revenue, including money exchanged between third parties and between business units of a group; profit before tax; income tax due and paid each year.

High levels of accumulated earnings, such as profits that are not distributed but are held in certain countries, could be an indicator of attempts to avoid taxes.

The European Commission chose not to make even more information publicly available after business groups warned against putting companies with European operations at a competitive disadvantage to other parts of the world. But for some advocates of tax reform the rules do not go far enough, because companies would mostly be allowed to publish aggregated data about their payments outside the European Union.

“We still won’t know anything about the activities, tax payments and potential tax agreements by multinationals across most of the world,” said Elena Gaita, a policy officer in Brussels for Transparency International, which monitors corruption. “Another problem is that this environment is highly competitive,’’ she said, “so one country may not be a tax haven today but might become one tomorrow.”

The commission said its proposal should be sufficient to allow ordinary citizens to judge whether the tax a company pays in the European Union corresponds to the amount of business it does there.