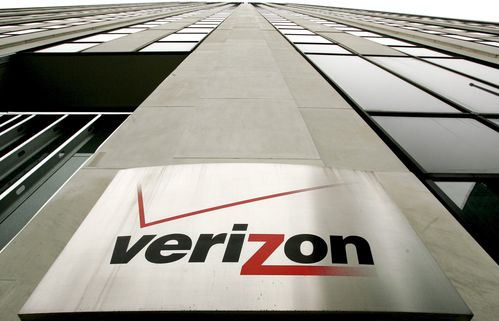 Some 40,000 Verizon workers may begin striking Wednesday as they push the telecommunications giant for a new contract limiting outsourcing while increasing pay and improving working conditions.

Verizon (VZ) is the local phone company and broadband internet service provider for millions of East Coast residents, and also provides cell phone service through Verizon Wireless. Its shares closed down 1.1% at $51.61.

“We’re standing up for working families and standing up to Verizon’s corporate greed,” CWA District 1 Vice President Dennis Trainor said in a statement. “If a hugely profitable corporation like Verizon can destroy the good family-supporting jobs of highly skilled workers, then no worker in America will be safe from this corporate race to the bottom.”

Verizon officials said they need more flexibility in managing their business, especially as the landline side of the company declines. They said they’ve trained non-union workers to perform work ranging from line repairs to answering phone calls, and are ready if the union strikes.

"Legacy constraints that may have made sense in the Ma Bell era of phone booths and Princess phones don’t make sense in today’s digital world with high-speed connectivity and dynamic customer demands,” Marc Reed, Verizon’s chief administrative officer, said in a statement. “Union leaders need to realize that there are real issues that will need to be addressed with or without a strike.

The union said New Jersey-based Verizon has earned $1.8 billion in profit for each of the first three months of 2016, and criticized what it characterized as excessive compensation for the company’s leadership team.

Like many telecommunications companies, Verizon has been hit hard by the shift away from landline phones and is trying to adjust its staffing to meet current needs. The company said the landline portion of its business generates 29% of the company’s revenue but only about 7% of operating income.

“We urge you to act as a responsible corporate citizen and negotiate a fair contract with the employees who make your company’s success possible,” wrote the senators, who all represent East Coast constituencies.